Rugby League: Not sick - but not well

The idea that ‘rugby league is dying’ has been rightly ridiculed in recent days as a baseless trope – and yet watching Melbourne excoriate Sydney Roosters last night still left many of us who’ve enjoyed a long relationship with the game feeling distinctly uneasy.

Yes, as commentators on podcasts and in editorials have pointed out, rugby league has been ‘dying’ since the weeks following its invention – as a breakaway competition, not a distinct sport – in 1895. It survived 13 years in complete isolation up to 1907, it survived two actual world wars and a third of its own making and it survived its parent code going openly professional, theoretically removing its very reason to exist.

It should be able to withstand a few ill-advised rule changes and the postponement of a World Cup without too much of a problem, then.

The concern felt at watching the Storm’s glorified training run last night can’t in any way, therefore, be described as an existential crisis for the sport.

Melbourne are the the first side in premiership history to clock up 40 points 10 times in a season but I’m old enough have seen live a lot of thee-point tries. The idea that the current rules devalue the achievements of the past ring a bit hollow when you consider we’ve given almost every try scored over the last four decades an extra point.

It’s always been harder to spring an upset in rugby league because you can score right across the width of the goal-line and we offer multiple ways of doing it, as opposed to the round-ball game where there are just nine metres in which you can score just one point.

It’s even harder to prevent the best team winning in league when it can dominate possession the way it can under the six-again rule and the adoption of this for the World Cup could be the biggest folly since awarding the 2025 tournament to North America (if you don’t keep track of these things …. It’s not happening).

But my work, almost at an end, on a sequel to Mike Colman’s peerless 1996 book Super League: The Inside Story has given rise to a concern a little more nuanced than ‘they’re ruining the game, these mugs!!’

Society, organically, seems to to swing like a metronome between conservatism and progressiveness. Whichever side of that divide you inhabit, you want ‘your guy’ – the agenda-setter of the age – do do as good a job as he can in pushing your ideals before the pendulum, inevitably, swings back the other way. Rugby league survives because it is connected umbilically to the communities that begot it – so it seems unable to separate itself from societal trends including his one. 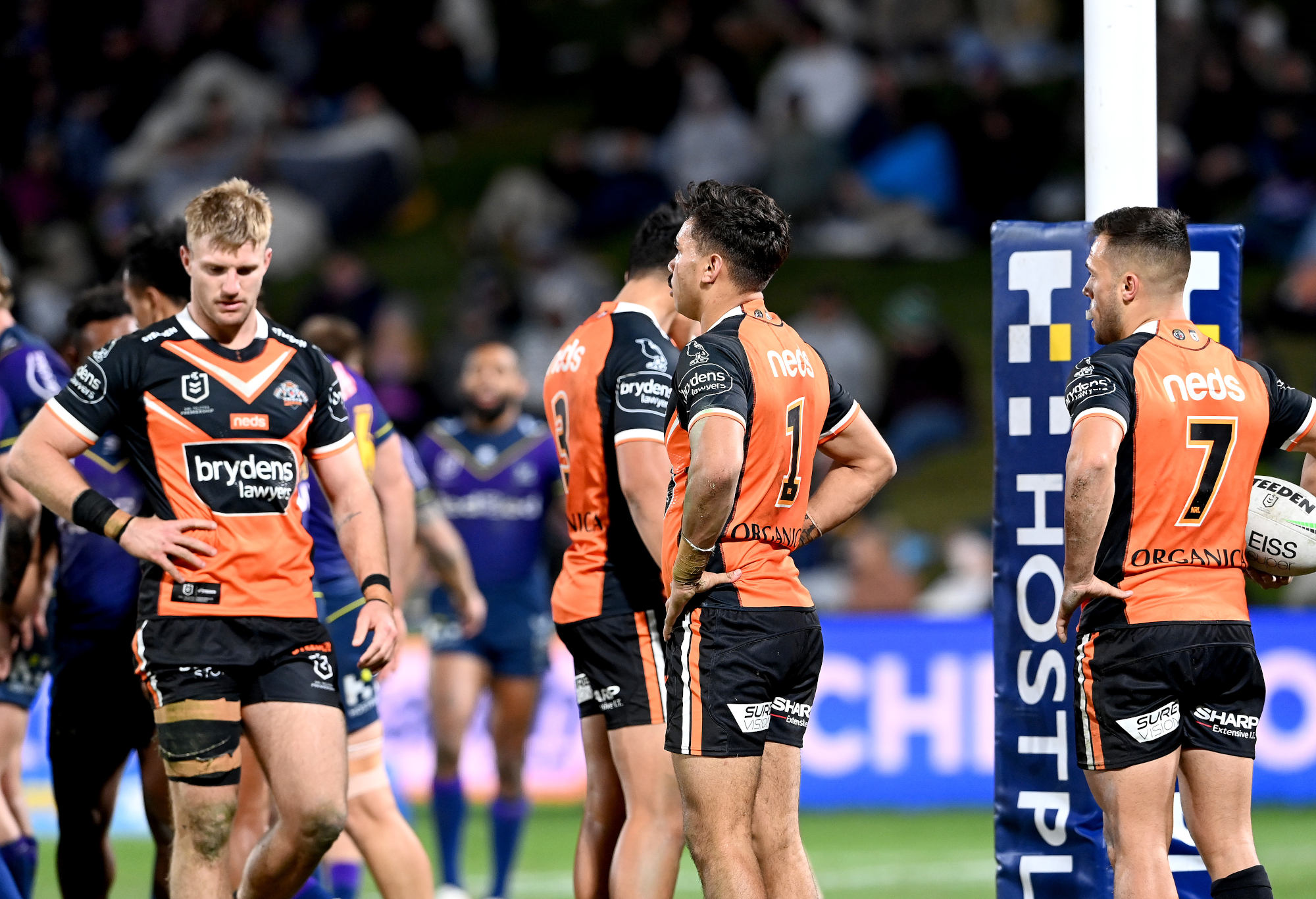 The biggest ever explosion of progressiveness in rugby league was around 1995-97, when Rupert Murdoch handed the dreamers what turned out to be about half a billion dollars. Their idealism and disaffection made them putty in the hands of Old Uncle Rupert’s moolah and some of their long-cherished innovations – such as a full-scale World Club Challenge and expansion teams in Adelaide and Perth and Paris – were such flops that progressives got a REALLY bad name for the next generation.

To this day, the word “vision” cannot be uttered by the sport’s fans without irony.
What should concern rugby league progressives is that this should be ‘our time’ after a long period of consolidation and rebuilding and bringing back City-Country. Instead, we have an NRL chairman who introduces rule changes tossed up by people writing to the letters pages of tabloid newspapers, reckons suburban grounds and ‘all three grades’ are the way forward and believes players in a national competition should not be subjected to flights from one coast to another.

Expansion? That which is being discussed now isn’t really expansion at all – it’s market optimisation.
There’s an Olympics on this year, New Zealand have just won a cricket tournament in Britain, Australian sportsmen and women continue to compete globally and I’m pretty sure the Euros involve international travel … but a dispute over annual leave for NRL players looks like nobbling our World Cup.

Rugby league is not recognised by peak global bodies, or most national governments, as a sport and these signs of deep immaturity make them all look pretty smart.

In short, the concern is that Covid seems to have dampened what should have been a buoyant period for the game – Tonga’s rise, the Toronto Wolfpack, etc – and that we are headed inevitably for a period of conservatism, parochialism and myopia without having every truly emerged from the last one.

In 1997, when the Hunter Mariners and Gold Coast Chargers were in the closest they ever came to their pomp, an alternative rock band called Harvey Danger released a song called “Flagpole Sitta”, with a refrain you may remember and which fits perfectly with definitely-not-dying rugby league in 2021: “I’m not sick, but I’m not well – and I’m so hot ’cause I’m in hell”.

They also posited that ‘only stupid people are breeding’ – that’s another column.
Or maybe it’s not.