Before the Tokyo Olympics basketball quarterfinals kick off tonight, let’s look at who’s been performing for the Boomers roster as they prepare to take on Argentina. These are the Tokyo Olympics Australian Boomers power rankings after three games with a countdown from 12 to 1.

12. Josh Green
Hard to assess the 20-year-old’s Olympic campaign too much, with Green only seeing 7 minutes of action. This includes a mere 10 seconds against Italy. The Boomers campaign will be great experience for the second-year NBA player.

11. Chris Goulding
In his 16 minutes at the Olympics, Goulding has only managed three points. Unless an injury happens to the Boomers’ frontline shooters, it’s hard to see Goulding get more opportunities.

10. Nathan Sobey
In the match against Germany, Sobey got 12:35 minutes and scored four points and was a +16 on the floor — second best behind Exum who was +17. He’s another depth player who might see his minutes spike through the next phase if Australia go deep.

9. Duop Reath
The 6-foot-11 center has shot six points in eight minutes in two games. He missed the Italy game. He might have more work on his plate in the coming knockout games. 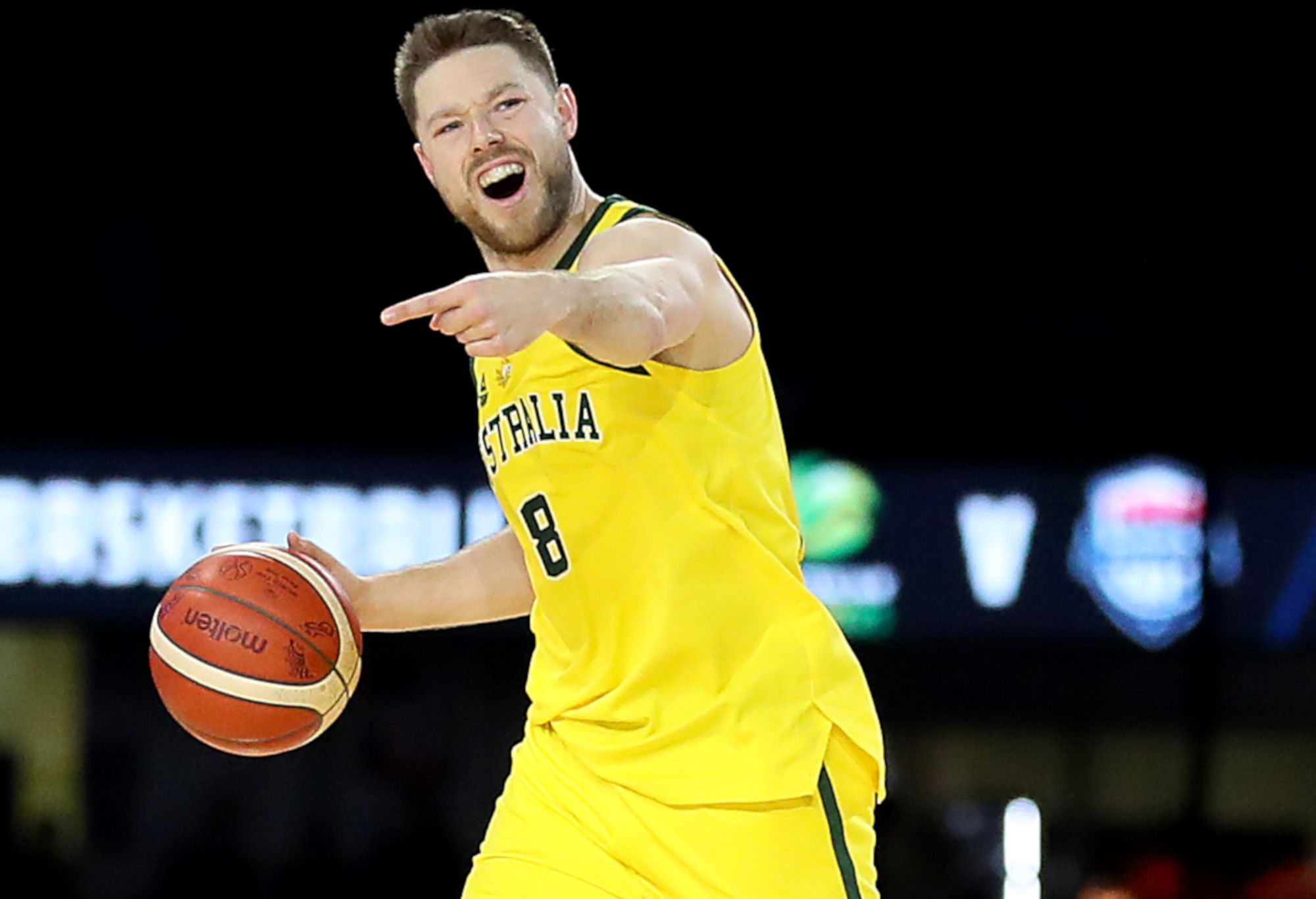 8. Matthew Dellavedova
Delly isn’t having his best shooting tournament. He has shot 3-from-12 from he field, 2-from-8 outside the arc. He’s a fighter though and loves the scrap. He’s picked up five rebounds and dished out seven assists. His defensive work has been good. Just needs to hit more buckets like we know he can.

7. Aron Baynes
Banger Baynes was just starting to click before the freak neck injury. He started slow against Nigeria with four points, five rebounds. That evolved to 14 points, seven rebounds, 2-from-3 outside the arc against Italy. He’s one of the core players and a huge loss. 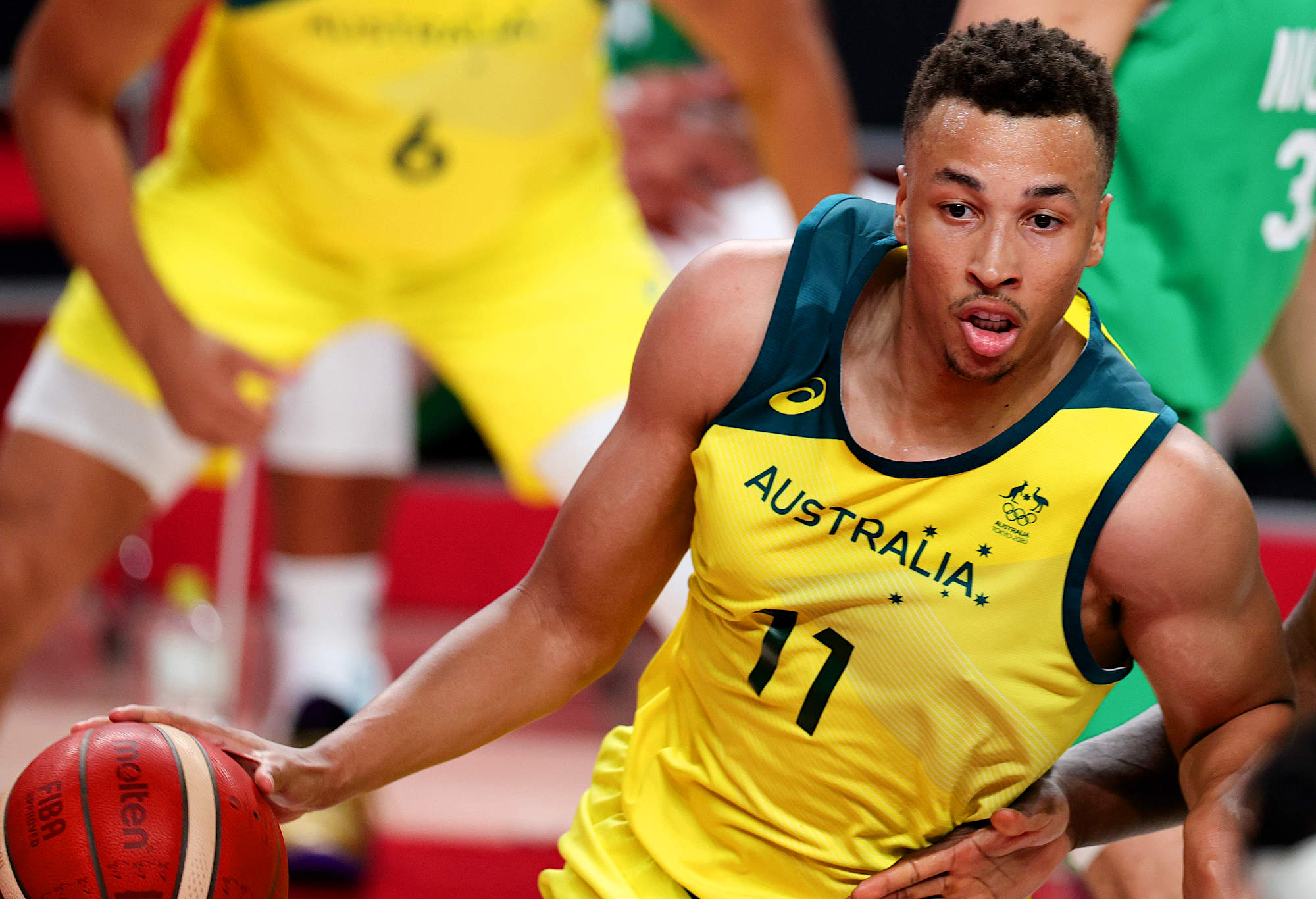 6. Dante Exum
The Rockets guard failed to score against Italy but aside from that he’s played with great energy, and been a solid producer. He’s scored 19 points in total, the fifth highest, with 12 rebounds, 10 assists. His best game was against Nigeria with 11 points (4-from-11), five rebounds, three assists.

5. Joe Ingles
The 33-year-old had his best game against Italy hitting four triples (4-from-9 for threes). He’s been the Boomers second best long-range shooter going 8-from-20 outside the arc. He’s scored 31 points so far, but didn’t have the greatest night against Germany when he shot six-points (2-from-8 from the field). He’s been helping out in other areas: on rebounds (13 – second most) and assists (11 – second most).

4. Jock Landale
After a slow start with four points against Nigeria, the NBA hopeful has hit back with two 18-point matches against Italy and Germany. He’s been able to hit the three (3-from-5), mop up on the boards (13 rebounds), and create (six assists). Like Kay, he’s been fairly accurate going 14-from-23 from the field.

3. Nick Kay
He’s been the second-highest scorer with 43 points in three games. And now that Baynes is out he’s stepping up on the boards. He has the most rebounds on the roster with 19 in total and eight assists. His efficient shooting has been just what the Boomers need going 16-from-23 for two. 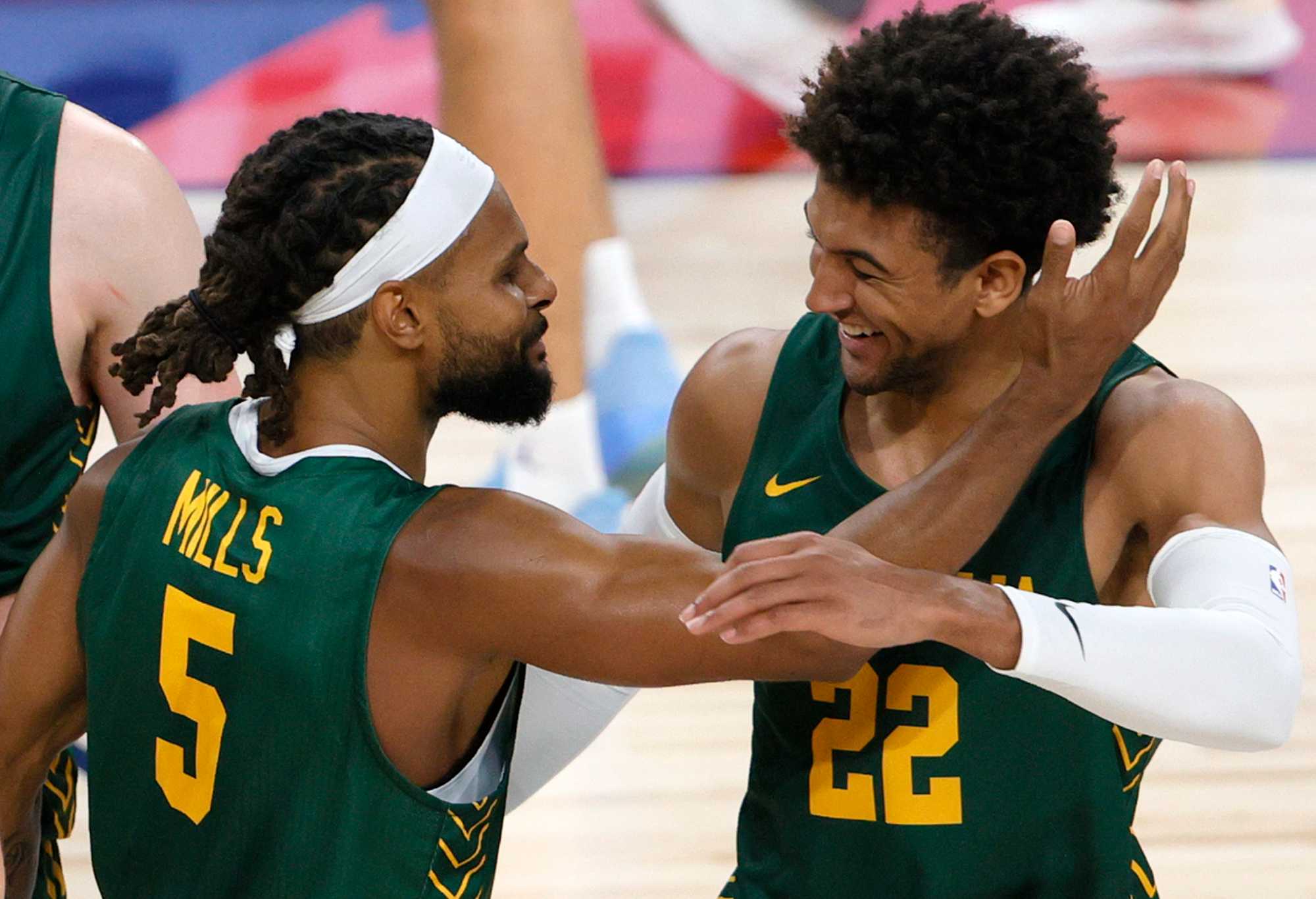 2. Matisse Thybulle
When he’s on the floor, good things seem to happen. He owns the most steals out of any Boomers player with 13 — Mills has the next best with five. He’s contributed 18 points, nine rebounds, seven assists and three-from-six for threes. His pressure and close checking has been immense and the turnovers often lead to scores. It’s worth noting he led the NBA with 3.8 steals per 100 possessions. 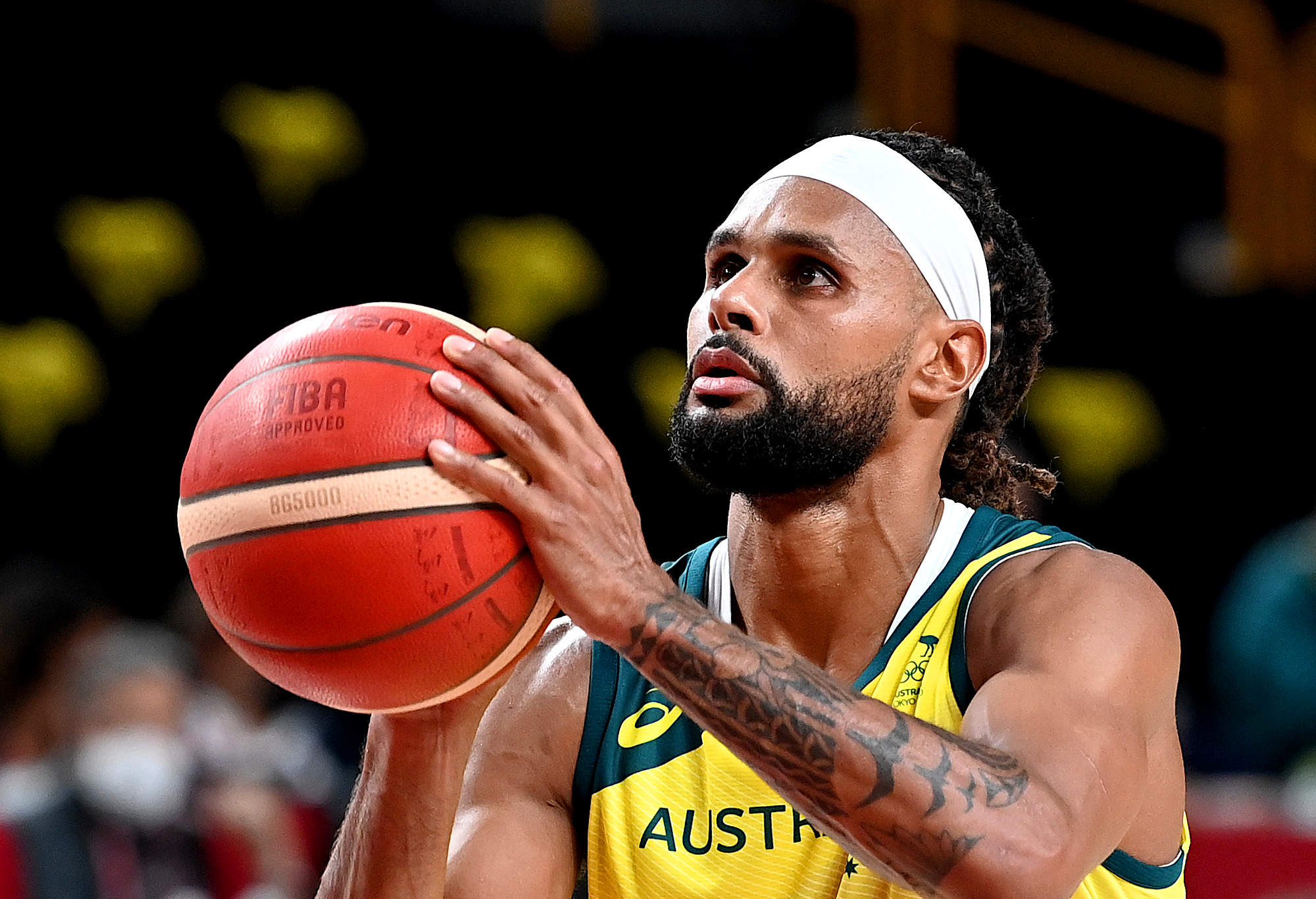 1. Patty Mills
He was born to be a leader and he’s doing all the things a captain should be doing: he’s top scored with 65 points in total thus far, had 11 rebounds, 17 assists and five steals. He’s gone 12-from-32 for threes. Just when the Boomers need him to step up he does. And even when he went 9-from-23 from the field against Germany, he was still able to swing momentum at different stages by bringing his teammates into the game.