Women’s football has been in the spotlight after former Matilda Lisa De Vanna publicly aired allegations of historical abuse as well as alleging a continuing toxic culture in the game from the grassroots to the elite in The Daily Telegraph.

Other former players and teammates of De Vanna’s have come out in support of her allegations.

Rhali Dobson has also alleged she was the target of predatory behaviour, while former Matilda Renaye Iserief has detailed allegations of a culture that included fat shaming, abusive language, and mistreatment of athletes from high performance coaches.

PFA co-chief executive Beau Busch confirmed to ABC’s RN Breakfast that other players have come forward, utilising the reporting framework and support available through the union since De Vanna’s story was published on October 5. 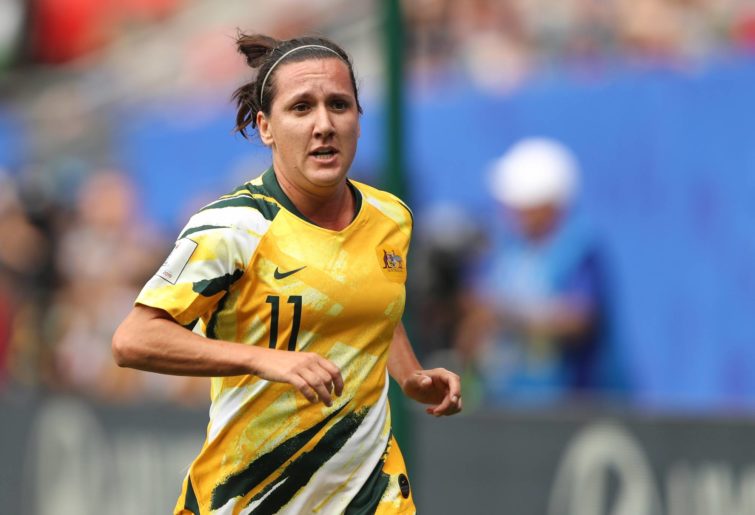 The pile of allegations has seen Football Australia fast track an agreement with Sports Integrity Australia (SIA) to set up an independent complaint management process. This ensures the governing body will not investigate itself.

The framework will see SIA consider “complaints and reports on a range of allegations including abuse, bullying, child abuse, child grooming, endangering the safety of a child, harassment, sexual misconduct, unlawful discrimination, victimisation, and vilification at the elite levels of Australian football,” a Football Australia press release explained.

The elite level of football only encompasses FA’s national teams – both men’s and women’s – as well as the A-League Men, A-League Women, and A-League Youth.

While the community’s response to these allegations has been one of shock, an element of it has turned abusive itself. With some of the allegations involving women being alleged perpetrators, that has been extrapolated and contorted into a torrent of homophobic abuse directed at current and former Matildas.

This abuse reached fever pitch after the Matildas released a collective statement as well as brief individual statements on their social media, which received criticism for appearing to dismiss De Vanna’s experiences by highlighting their own positive ones.

Current Matilda Tameka Yallop told AAP that the allegations have caused a lot of reflection among the team. 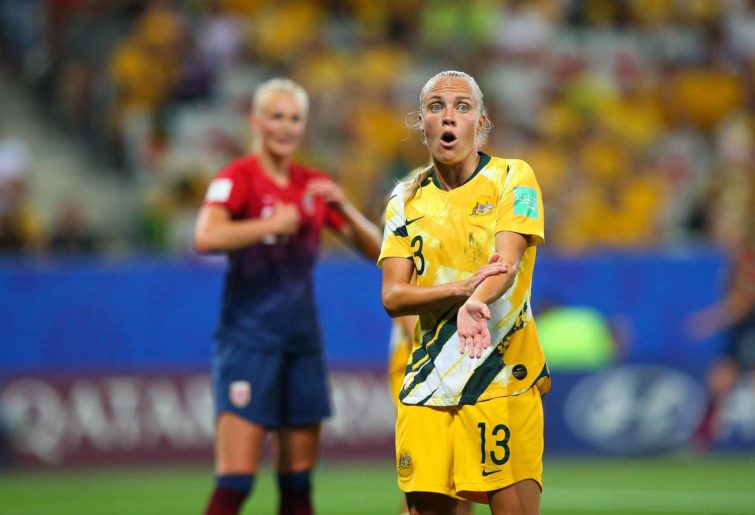 “To me, the allegations were surprising, given that I have been in the environment for a long time. But in saying that, everyone has a different experience and no two experiences are the same,” Yallop told AAP.

“So we obviously support her (De Vanna) in everything that she wants to come forward with and we are happy that she’s finally felt that she can come forward, and we want to promote that as well from a safe environment, not just for retired players or current players but also for future players too.

“So if anything it’s prompted us to work harder in making sure that it’s a safe environment.

“But for me, I’ve always had a positive experience and the Matildas are a second family for me.”

Beyond the allegations, this series also exists in unique circumstances.

COVID has meant that a game on home soil has not been possible for nearly two years. This series was only greenlit after strict COVID-safe protocols were created and approved by the federal and New South Wales governments. 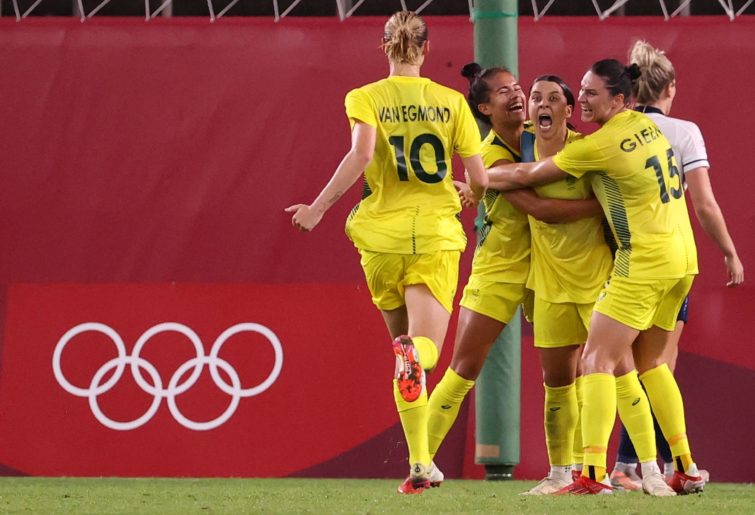 As such it is unlikely that players, many of whom have been away from friends and family in Australia for over a year, will be unable to see or spend time with their loved ones.

On the field, a loss to Ireland last month was a come down following the team’s historic showing at Tokyo 2020.

Although several key players were missing against Ireland, including Ellie Carpenter, Emily van Egmond, Kyah Simon and Caitlin Foord, the defeat was the Matildas’ fifth in six friendlies this year.

Fans and players alike will want victories, least of all because of the great rivalry between Australia and Brazil.

It will also be Tony Gustavsson’s first match in charge of the Matildas in Australia with his excitement palpable in videos posted to social media. There is no doubt he will want to leave fans with a positive result.

And with the 2022 Women’s Asian Cup just around the corner, and the 2023 Women’s World Cup inching ever closer, the balance between preparation and immediate results continues to be a fine one.