I liked Quinton de Kock’s statement regarding his decision to not take the knee prior to South Africa’s game against the West Indies.

I liked it because it seemed, to me, sincere in its attempt to explain the thought process behind the decision, and in the regret de Kock felt for causing hurt.

It’s not that I completely agree with de Kock, or that this is the statement I’d have made in his position – but were I in his position I’d have had my own reasons, and my own explanation for my actions.

De Kock’s explanation seems authentically his: insofar as it’s possible to accurately discern the honesty of someone you’ve never met and have no knowledge of besides his cricketing ability, I reckon he’s being honest.

What’s more, I strongly sympathise with his immediate reaction to Cricket South Africa’s sudden command that all South African players take the knee. 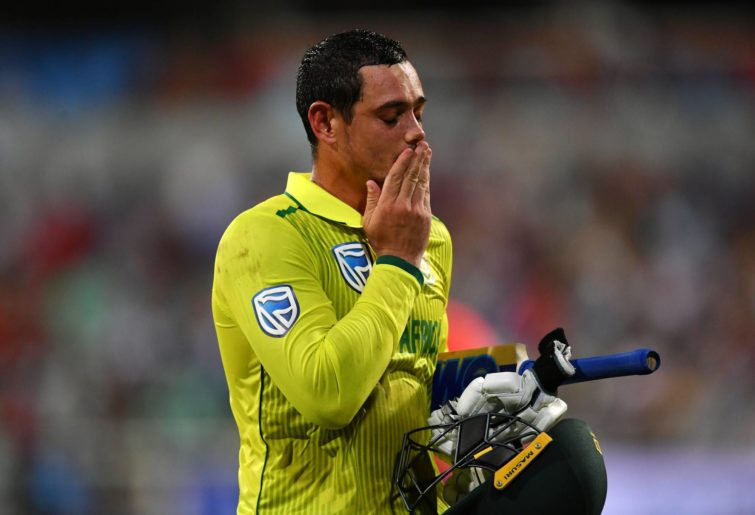 I’d have had the same reaction myself – even though I do and always have approved of sportspeople taking the knee as a gesture of protest.

In fact, without the benefit of the private discussions with CSA administrators that have convinced de Kock the order was reasonable, I remain of the opinion that CSA has made a bad call here.

I think it’s only fair that, amid all the discussion about what Quinton de Kock should or shouldn’t have done, to turn that question on to Cricket South Africa itself: to ask, what should the organisation have done, or not done?

Most people seem to have accepted that CSA should’ve done what it did – that is, order all its players to take the knee before games. That it was right to do so, perfectly justified to make the command.

But here is where I have to depart from the consensus. Regardless of the wisdom of de Kock’s actions, I believe CSA should not have ordered their players to take the knee, and that their action in doing so is a greater error than any the wicketkeeper might’ve committed.

This is not because I think taking the knee is a bad thing, or because I think racism is a good thing – although as de Kock himself does, I have to accept that people will interpret my motivations in whatever way they choose, whether I deny them or not. 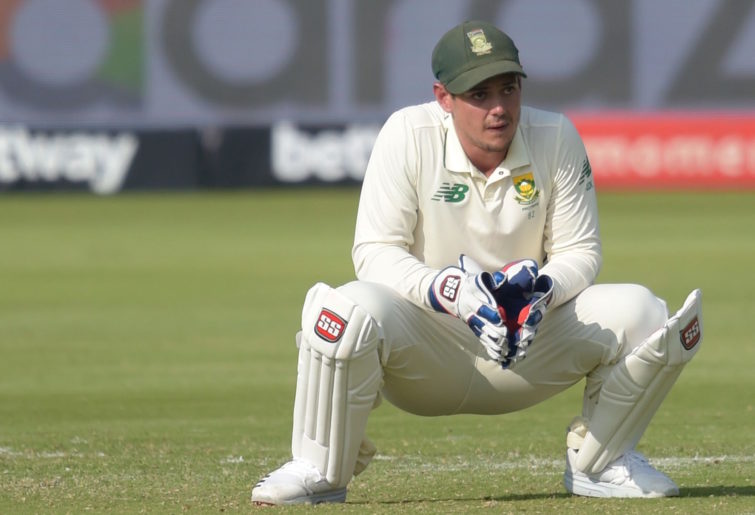 CSA tells its players to take the knee. The players do. So what was the point? Have the players made a stand against racism by taking the knee? No, they have not.

Had they been given the choice to take the knee or not, and decided themselves to do so, that would’ve been making a stand. But they were given no choice.

‘Kneel or be sacked’, they were told. So where is the power in that? Where is the message of anti-racism? The only message being given is that employees will obey their employer.

In all likelihood, the members of the South African team who took the knee after being ordered to are opposed to racism.

But the fact they took the knee tells us nothing either way about their views. All it tells us is that they didn’t want to be dropped.

By making the command that all players must take the knee, CSA has not just made life hard for any player who doesn’t want to – which presumably was their intention anyway.

It has robbed any player who did want to of the entire point and meaning of doing it in the first place.

Every South African player who might have wished to express his personal opposition to and hatred of racism is now unable to: he can no longer be a human with a voice, all he can be is an employee with a duty.

Maybe Quinton de Kock should have taken the knee. But far worse than the fact he didn’t, is the fact that he was told he had to.