'Incredible turnaround': How Melbourne Victory have set up their campaign beautifully

Coming off a dismal 2020-21 campaign, when the Melbourne Victory claimed their first ever wooden spoon, the Victory got their season off to the perfect start by claiming a win in Geelong last week over Western United.

They backed up that performance with an impressive 3-0 win over Brisbane Roar at AAMI Park to start the season impressively with two straight wins.

Now the Victory have another massive home game ahead of them at AAMI Park, and realistically could be aiming for a 3-0 start.

Next Sunday they face the Perth Glory. It is another very winnable game for Tony Popovic’s men.

If the Melbourne Victory are successful in winning this game, it would be an incredible turnaround of form coming off last year.

If they are 3-0, they really will be set up beautifully for this campaign and without doubt they will be one of the teams to compete with in 2021-22.

At 3-0 they could realistically could be aspiring for a top-six finish. 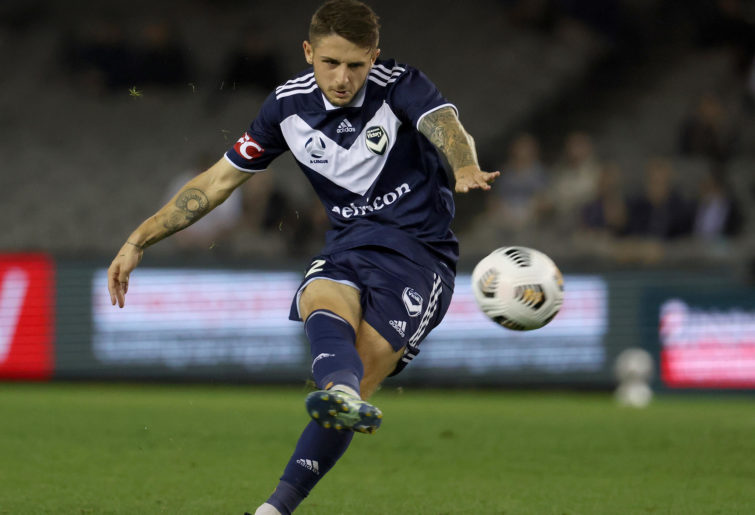 They made the most of their off-season, gaining back Jason Geria and Stephan Nigro.

They also recruited players like Matthew Spiranovic, Brendan Hamill and of course Roderick Miranda, who scored the decisive goal off his head in Geelong last week.

In their win over the Brisbane Roar, Nicholas D’Agostino and Gbenga Tai Folami were ultra impressive with two decisive goals.

There are certainly exciting times ahead for the Victory and they have rebuilt really well.

Therefore, they should absolutely make the most of their next home game and really be aiming for that 3-0 start, as it will set them up perfectly for a tilt at the finals and set their rebuild up very well.

It will also reflect really well on Tony Popovic.

Without doubt it has been an impressive turnaround from last year to begin with and we expect to see the Victory continue their impressive form.

And they could have a very successful first year under Popovic and be ultra competitive and dream of the finals if they can just keep this form consistent.

They should back themselves in and be optimistic going forward in 2021-22.

All season, Melbourne City had a relatively stable starting XI. Their squad had good health, barring a COVID outbreak, and Rado Vidosic had the players to execute the back-three system which was so successful two seasons ago. 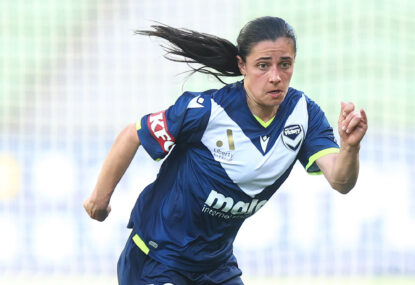