But while the trials and tribulations of Australian captains, immediate past and present, along with the selection issues in their middle-order batting and their pace bowling arsenal, could hold the key to the destination of the grand old urn, equally pivotal to the result of this series will be the questions that England need to answer.

The problems start right at the top of the batting order. Rory Burns would appear to be a lock as one of the openers. The Surrey man, while he has at times flattered to deceive in his 29-Test career, is the most experienced of the opening options and appears to be the most solid.

Burns will be a fascination to Australian viewers. His unorthodox stance somewhat resembles an inverted question mark at the crease, and what he lacks in grace and elegance he makes up for in pugnaciousness. He has had a taste of Australian conditions after three years of club cricket in Sydney and Adelaide, and 390 runs including a century in the 2019 Ashes series in India suggests that he feels comfortable against the opponent.

Burns’s opening partner is not quite so obvious, but Haseeb Hameed is a candidate. Hameed is the man in possession, having played in the home season against India, but he has not produced the commanding innings nor the consistency which makes him an automatic selection.

I would expect Dawid Malan to bat at first wicket down. He showed a liking for Australian conditions while here four years ago, his 140 in Perth arguably vying with Alastair Cook’s Melbourne double hundred as the innings of the series from an England perspective, and was the batsman in form during the English summer. 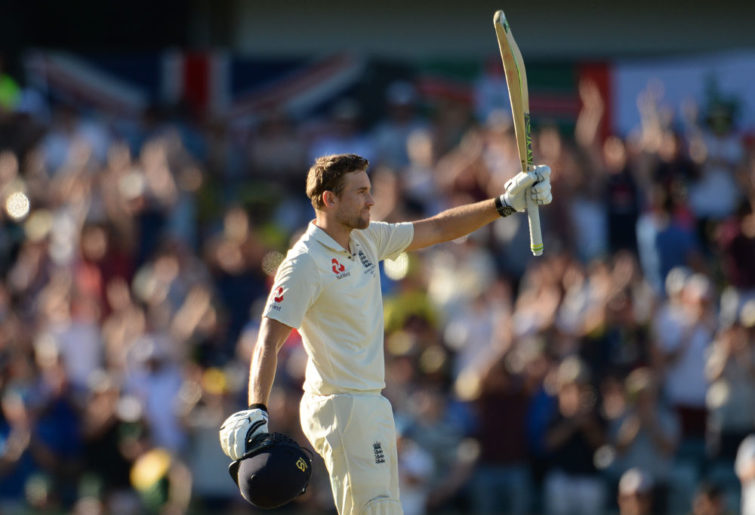 Ollie Pope has beaten veteran Jonny Bairstow to a spot in the side. Like Hameed, Pope has shown moments of great promise in his 20 Test matches to this point – though he has fallen just short of setting his place in this batting order in cement, and I’m surprised he’s been called up immediately for the first Test.

The biggest problem for England’s batting will be the reliance upon Joe Root and Ben Stokes. Root is unquestionably world-class but doing his job from 2-20 every innings is asking the captain to bear an unreasonably heavy load. Stokes is a genuine matchwinner in the Sir Ian Botham mode, of which no Australian cricket fan who watched the 2019 Birmingham Test will need reminding, but his swashbuckling methods mean that he will not come off every time. England need consistency from their two premier batters as much as they do from the top order if they are to succeed.

Jimmy Anderson’s withdrawal with a calf injury could in a way answer more questions than it poses. Chris Woakes is an easy decision as his replacement, adding further ballast to the batting order behind wicketkeeper Jos Buttler. Stuart Broad will therefore lead the England attack, and Ollie Robinson has the imposing recent record that warrants his selection. Robinson is the English answer to the great Glenn McGrath, his metronomic line and length and subtle movement from a 1.92-metre height causing a constant menace to his opposition.

England’s predominant query will be resolved after a final look at the wicket. England have been tempted to go with an all-pace attack for the first Test, leaving Jack Leach out in favour of Mark Wood. Wood is the most consistently hostile of the English tour party, and the fresh pitch will be best exploited by his speed rather than the subtle variations of the slow left-armer, especially given Root’s increasing faith in his own off-breaks.

However the England XI lines up for the first Ashes encounter, one of the most interesting matters prior to the first ball being bowled is Joe Root’s decision should he win the toss. All reports are that the wicket may be slightly underdone as a result of the fickle Brisbane weather. Root is a renowned conservative skipper. Will he bite the bullet and put Australia in to bat? It didn’t work for Nasser Hussain in November 2002, but these are far different times.

I somewhat reluctantly tip that Australia will win this series 3-1, which I don’t feel reflects the difference between the two sides. The cricket will be hard fought, but Australia should have a bit more polish and poise in the key moments for the Ashes to be in jeopardy.