Transfer rumours: Andy Carroll and Diego Costa back in the Premier League? Botman going nowhere according to Lille

Adama Traore is one of the most sought after men in the Premier League right now, with Tottenham, Chelsea and Atletico Madrid in the process of building and presenting offers to Wolverhampton for his services.

No doubt, any move would be a big pay day for the west Midlands club and potentially equally as rewarding for the player himself, with the 25-year-old appearing to be right on the cusp of his prime years in an already successful career.

Time will tell exactly where the Spaniard ends up, however Wolves have been proactive in seeking his replacement over the past week, with Estoril winger Chiquinho a target for Wolverhampton manager Bruno Lage.

£4 million (A$7.5 million) appears to be the number been discussed and debated between the clubs and a quick January deal could be money well spent by Wolves, when the evitable happens and Traore sets off to London.

In living proof that some things never change, Andy Carroll is scoring at Reading and emerging as a potential replacement for New Zealander Chris Wood at Burnley, after Newcastle United lured the Kiwi away from the struggling Premier League outfit just a fortnight ago. 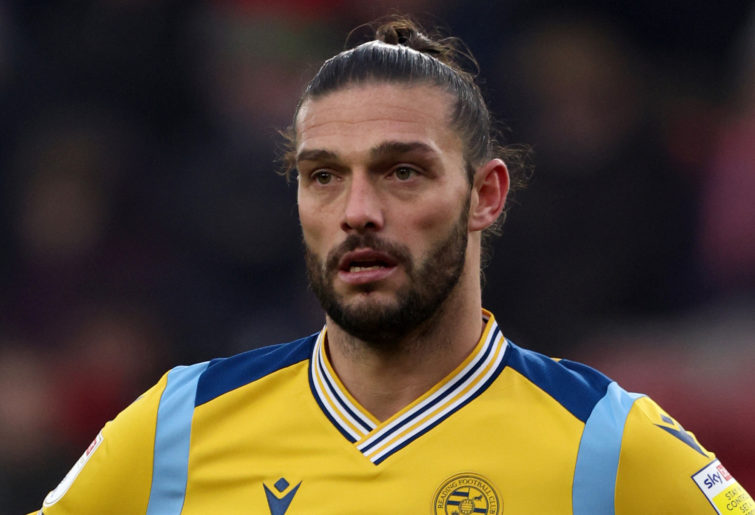 It would be a stunning move and calls for Carroll’s return have drawn mixed reactions.

However, at this stage of the season and as they remain mired firmly in the bottom three, Burnley need to make moves and attempt to find something that can ignite the team should they even dream of surviving the drop.

Should that inspiration come in the form of Andy Carroll, I guess we will be able to safely say that we have now seen it all.

Official talks have begun between Napoli and Ajax over the signing of left back Nicolas Tagliafico, with the Italian club firmly committed to making a deal happen as quickly as possible.

Inter Milan’s interest appears to have waned in the 29-year-old defender and Napoli fans are already feeling that the deal is something of a fait accompli.

Perhaps they should hold their horses momentarily, yet all the talk does have Tagliafico leaving Ajax in pretty quick time and heading to Naples to further strengthen the side currently sitting third in Serie A.

Talk around Liverpool’s interest in Porto’s Luis Diaz continues, with a rumoured £58 million (A$110 million) dedicated to tempting the Colombian away from Portugal. At 25, the time is perhaps right for the talented winger to have a crack at the highest level.

No such luck for Newcastle United with their next target categorically being informed by Lille through their president Olivier Letang that Sven Botman will not be leaving the club this season.

The message was clear and when decoded potentially requested that Newcastle, or anyone else for that matter, enquire again during the summer, as the Dutch defender will have a key role to play in numerous competitions for Lille over the remainder of the season.

As if to confirm their unwillingness to even consider a January deal, the club has now upped what was a £30 million (A$57 million) price tag on Botman to £46 million (A$87 million).

If you were on the hunt for something of a wild and unsubstantiated rumour, consider that murmurings around a potential return to the Premier League for Diego Costa have been heard. 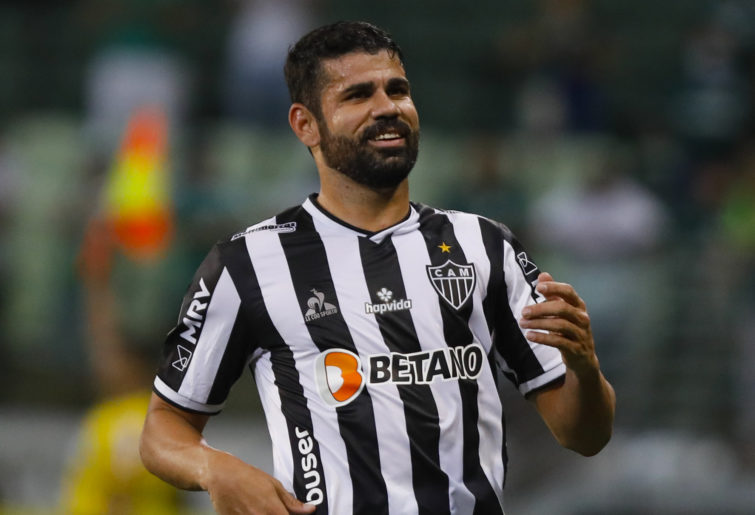 Is Diego Costa heading back to the Premier League? (Photo by Ricardo Moreira/Getty Images)

Having recently been released from the Brazilian club Atletico Mineiro, rumours suggest a number of clubs have informally sought out his interest, with the 33-year-old’s preferred option unknown at this point in time.

Arsenal has been named as one of those clubs and any such deal would be something of a stunning and unexpected return for a player who scored 52 times in just 89 matches for Chelsea through 2014-17.

Does Costa still have what it takes? Doubtful, yet the Gunners may well be in need of some strike power should rumours of their own potential departures play out as truths.

Leeds’ England international Kalvin Phillips has caught the eye of some clubs desperate to acquire him, with Liverpool said to be preparing a deal in excess of £30 million (A$57 million) for the midfielder and Real Madrid manager Carlo Ancelotti rumoured to be obsessed with the 25-year-old.

As odd as that sounds, it does stand to make Leeds United a tidy sum when a deal is done, something that seems likely considering the talent of the player and the powerful clubs determined to attract his signature.

Today brought some rather quirky news and seemingly outrageous rumours that could well prove to be nothing more than that. Yet football always throws up the unexpected and the January transfer window is certainly not disappointing in that regard.

Keep following The Roar for all the latest rumours and deals.