Bring the Winter Olympics to Australia!

Bidding for the 2030 and the 2034 Winter Olympics is open, with usual suspects Vancouver, Sapporo and Salt Lake City being mentioned. But going to one of the usual places does not allow the Olympics to branch out and attract new fans.

So why not bring the Winter Olympics to Australia?

Australia has competed in Winter Olympics since 1932 and at every Games consecutively since 1952. We’ve won lots of medals (16 at time of writing), we’ve had world-class athletes at the top of their game (Steven Bradbury and Dale Begg-Smith come to mind) and, more than that, we’ve got recent form. 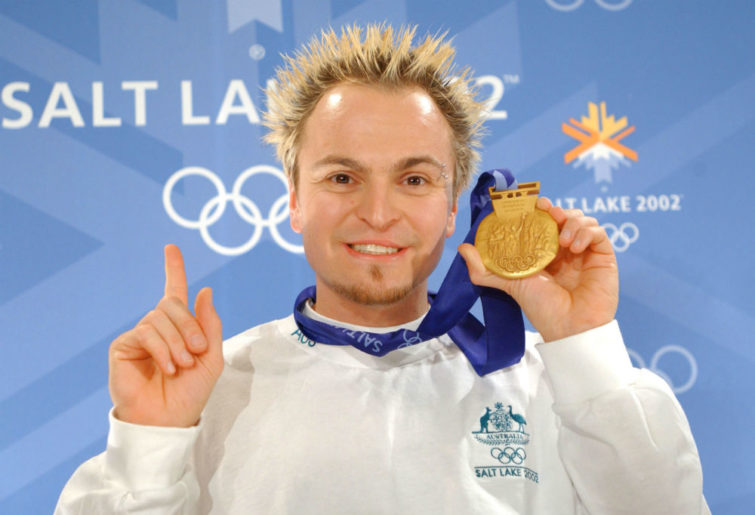 Imagine Jakara Anthony skiing down the slopes of Mount Kosciuszko with a parochial home crowd cheering her on to her fourth gold medal in the moguls.

Australia has tall mountains with snow on them, at least some of the time. Skiers and snowboarders frequent Perisher Valley, Thredbo and Falls Creek. Each of these locations, and others like Mt Hotham and Mt Buller, can take care of the outdoor events.

We may need to enlist the help of New Zealand and their extra four medals but I’ve heard great things about skiing Whakatane and Queenstown. What could possibly go wrong?

Australia also has Olympic infrastructure already in place. By the time 2030 rolls around, the redevelopment of Sydney Olympic Park would be completed. If Beijing can turn its swimming pool to ice, then what’s stopping us? It’s just a few freezers and a few million dollars.

Sure, we might have to create a new athletes’ village but with housing prices as high as they are now, the organisers will command a decent sum for the village once the Games are over.

It’s an issue that we don’t have days that are terribly conducive to snow-making in February. So imagine an Australasian Olympics in July with locations at Olympic Park, Perisher, Thredbo, Mt Buller, Queenstown, Whakatane and maybe one or two others. How good would that be?

It can’t hurt to have a few backup venues in and around New Zealand just in case July is still too warm.

In the ultra-worst-case scenario, I hear that scientists have identified the perfect spot for the Olympic village in Antarctica. With venues as good as these, I’m sure that both Sydney Olympics (maybe we call it the Australasian Olympics) in 2000 and 2030 or ’34 will be crowned as the greatest ever.

Logistical and promotional issues are easily solved. Tennis Australia proved you can get people into the country (save for one minor hiccup) and host a successful tournament, so why can’t the Australian Olympic Committee do the same? I’m sure the only major stumbling block by that time would be whether or not New Zealand and Western Australia have opened their borders.

As for promotion, having the Summer Games in Brisbane in 2032 is the perfect opportunity to either reflect on the Games that was or to preview the upcoming Winter Games.

So, bring the games Down Under! We deserve a crack. Make a few concessions, play them at a different time and put up with some rather wet snow, and Australia would have its largest-ever Winter Olympics team.

It matters little if our guys are no good in ski jumping or Nordic Combined or cross-country skiing. With our largest team, we’re bound to bring home our biggest medal haul.

Let the home(s) of pavs, Russell Crowe, sheep and Phar Lap (one of the fastest speed skaters of all time) host the Olympics.