Gibbo
Roar Pro
17th May, 2022
5
Join the conversation
Advertisement
Write for The Roar

The untimely death of Andrew ‘Roy’ Symonds proved that bad things do come in threes.

Symonds was one of my favourite players, and although he graced the international game for only a brief period, he left a lasting impact, especially on an impressionable 15-year-old who dreamt of representing Australia at the highest level.

Here are three lessons he taught me.

I watched almost every ball of Symonds’s maiden Test ton. When he came to the crease at 5-84 in terrible form, I had a sneaking suspicion that he would perform that day.

When Symonds departed, having added 299 more runs in conjunction with Matthew Hayden, Adam Gilchrist and the late Shane Warne, dismissed for 156 as the eighth wicket to fall, he had proven his doubters wrong.

His second Test ton, made in a similar situation, demonstrated that he could shut out the noise and revel in the pressure of coming in with the side in trouble. I could write about several other situations in one-day cricket in which he demonstrated his true character under pressure.

Whenever I’m faced with pressure now, at home, at work or at cricket, I try to let my character shine through to show that I too am resilient and able to weather whatever comes. 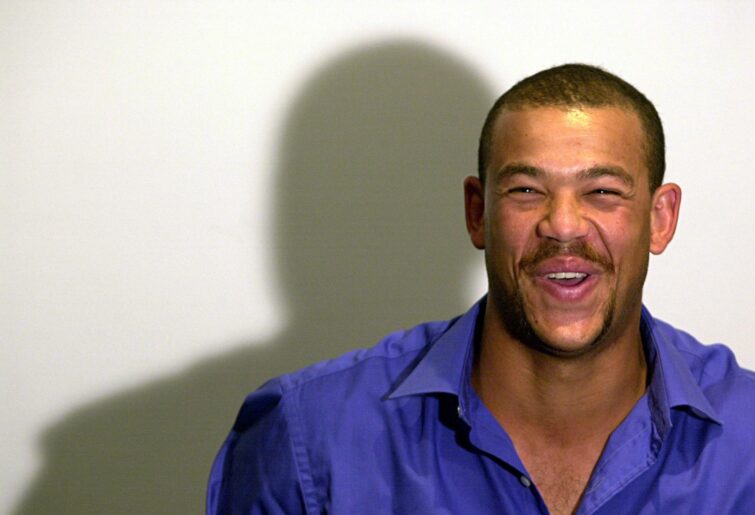 2. Standing up for what’s right is always more important than pleasing the crowd

Symonds was unique in the way he played cricket. Whether it was trying to play hungover, asking for a pay cut so that he could spend more time fishing or simply his brilliance on the field, he knew what his priorities were both on and off the field. He loved life and he loved cricket, at least the playing part of it. He loved representing Australia, turning down an opportunity to represent England and defending his turf against pitch invaders.

His firm belief in what he viewed as right caused him grief against India when, despite reporting a racial slur, Cricket Australia viewed Indian money as more palatable than supporting a player. From that moment on, Symonds realised that the game was more about politics than it was about protecting the players. Once he knew his values were not supported, he lost confidence and began spiralling downhill.

Whenever there’s an opportunity to stand for what’s right, even in the face of pressure, I stand up for my values because they are what define me.

3. Whether good at one thing or many, give 100 per cent to everything

Symonds was an all-rounder in every sense of the word. He averaged over 40 in Test and first-class cricket, bowled well and was exceptional in the field. Symonds’s love of the game shone through because he gave 100 per cent to everything on the cricket field.

Roy’s unbridled enthusiasm while batting, bowling or fielding created a keenness that rubbed off onto others. Whenever he strode onto the field, you knew you were going to get 100 per cent effort and 100 per cent fun all the time.

His catch diving to his left at cover, the run out with one stump to aim at and his freakish power and fearlessness to bring up a hundred with a six proved just how good you can be when you give 100 per cent to everything.

Whenever doing anything, I do it with all my might and I enjoy it because I never know how good I might become.

The sad passing of Andrew Symonds causes us all to reflect. I hope that these humble words from a fan can do justice to a life lived to the full.