Jayson Tatum is knocking on the door of joining the NBA’s absolute superstars but there is one more entry needed on his resume before he can truly be classed among the best of the best.

The Boston forward is an established All-Star, an elite scoring threat and has shown himself to be the face of the franchise in taking the Celtics to the verge of an NBA championship.

But he needs to get his team to the trophy to ascend to the highest level.

Trailing 3-2 in the NBA Finals to Golden State heading into game six on Friday morning (AEST), the odds are against Tatum.

He played strongly in the proverbially pivotal game five in San Francisco with 27 points, 10 rebounds and four assists, hitting 10 of 20 from the field, including five of his nine three-point attempts.

Tatum, who is knocking on the door of the NBA’s top tier of talent, played a lone hand and ultimately not enough to prevent a 104-94 as the Warriors surged late.

Now that we are one or two games away from the end of the season, here are the tiers for the NBA’s best players for 2021-22, split into the top 75 players in the league in honour of the 75th anniversary season. 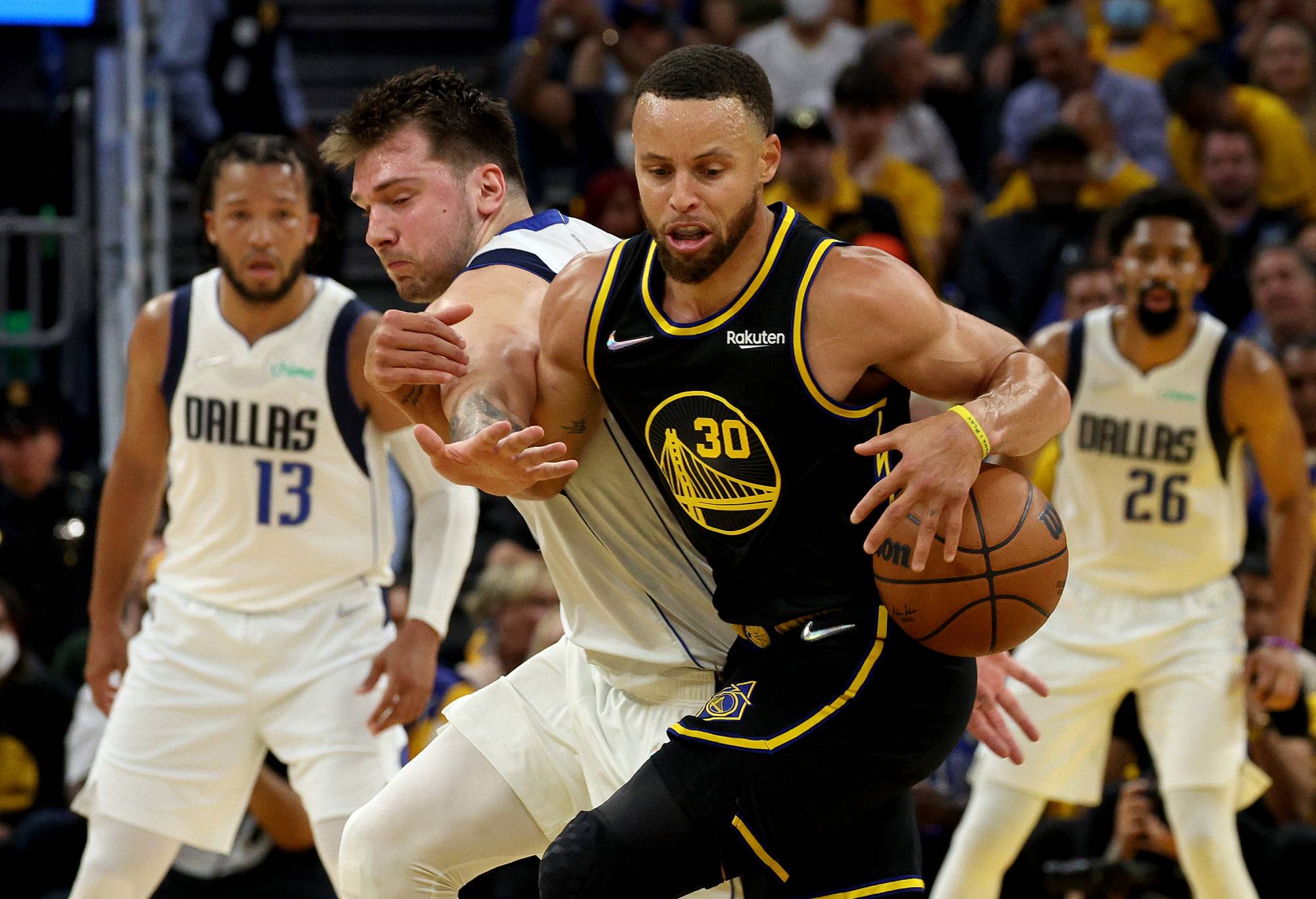 NBA’s top tier: Truly elite who don’t need to prove no nothing to no one no how

This “elite eight” are the players who have rings, MVPs or the ability to put their team in title contention simply by being on the roster.

James Harden has dropped out of this elite tier with his modest returns and effort at Brooklyn and Philadelphia this year, likewise Anthony Davis at the Lakers. Damian Lillard is another on the way down while Luka Doncic and Joel Embiid are on the rise after impressive 2021-22 campaigns which were only halted early in the playoffs by their mediocre support casts. 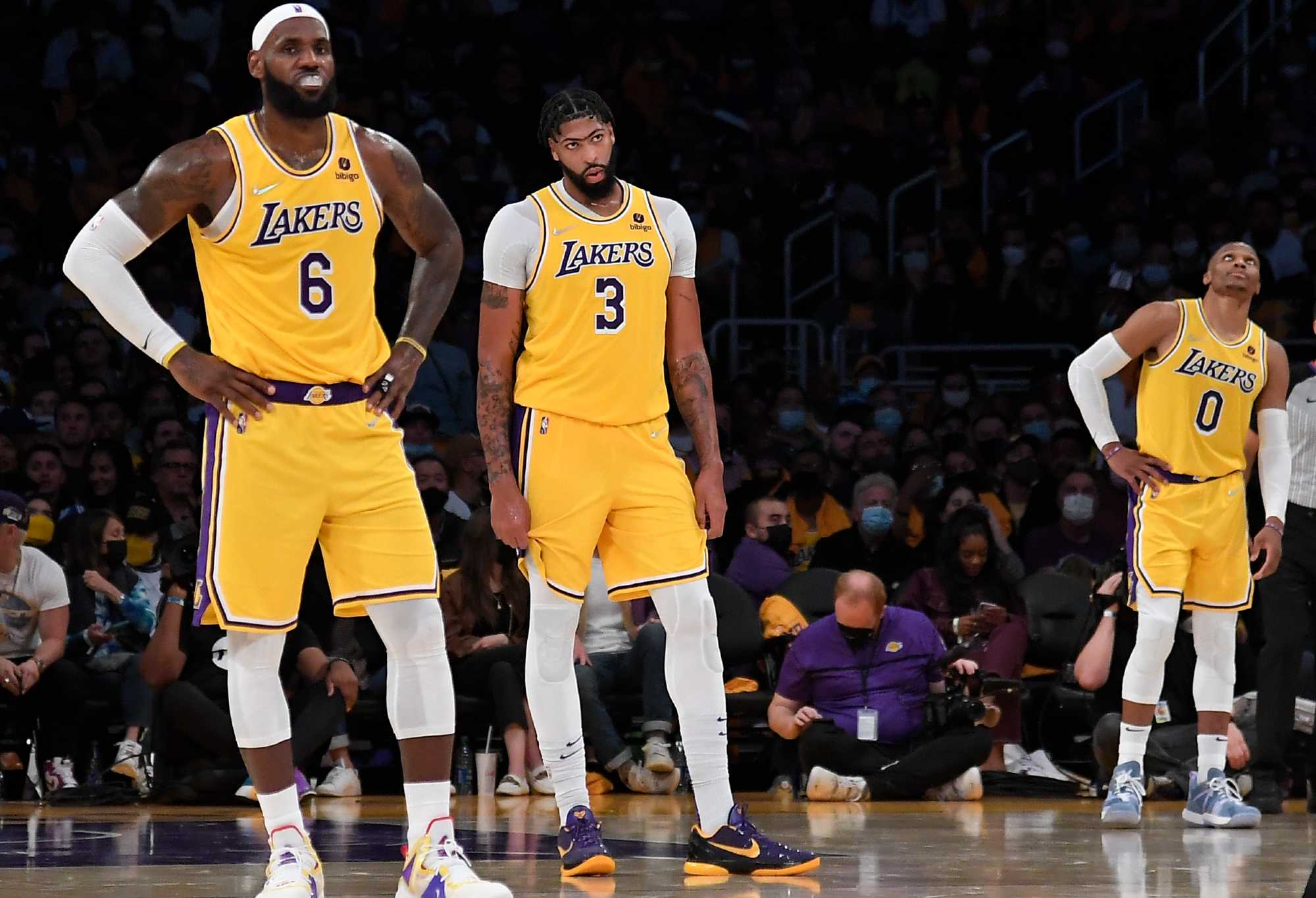 Tier 2: Automatic All-Stars one step away from game-changing greatness

There’s 11 on the outside looking in who are either on the decline like Davis, Lillard and Chris Paul (mainly in the playoffs) or on the fast track to greatness like Ja Morant, Devin Booker and Karl-Anthony Towns.

Lillard and Donovan Mitchell are the two most likely players in this tier who could be on the move, location wise, before or during next season although they are likely to give it one more try at Portland or Utah respectively before seeking greener pastures. 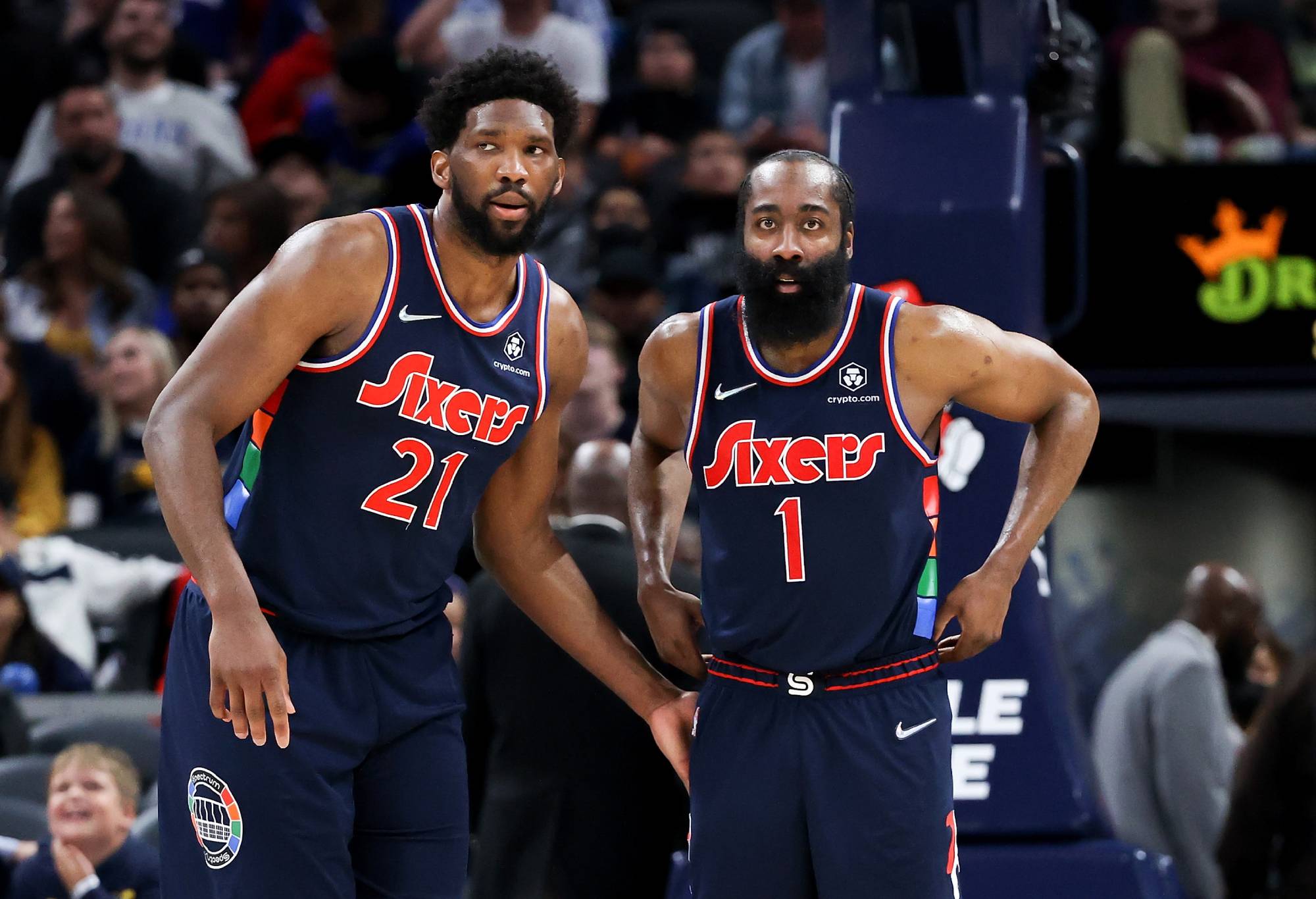 Tier 3: Fringe All-Stars on the way up or down

Harden is now not even a guaranteed All-Star. This tier is the most eclectic mix. There’s a mix of ageing stars who don’t have the consistent output they once did due to injuries or a drop in form – Harden, Bradley Beal, Klay Thompson, stars ascending – Jaylen Brown, Darius Garland, Dejounte Murray and Pascal Siakam, and absolute wildcards who have limitless potential – Zion Williamson, LaMelo Ball and Anthony Edwards.

There’s also a few guys who have plateaued in this tier for several seasons who don’t need to be a star to be immensely valuable like Milwaukee duo Jrue Holiday and Khris Middleton, Draymond Green and DeMar DeRozan. 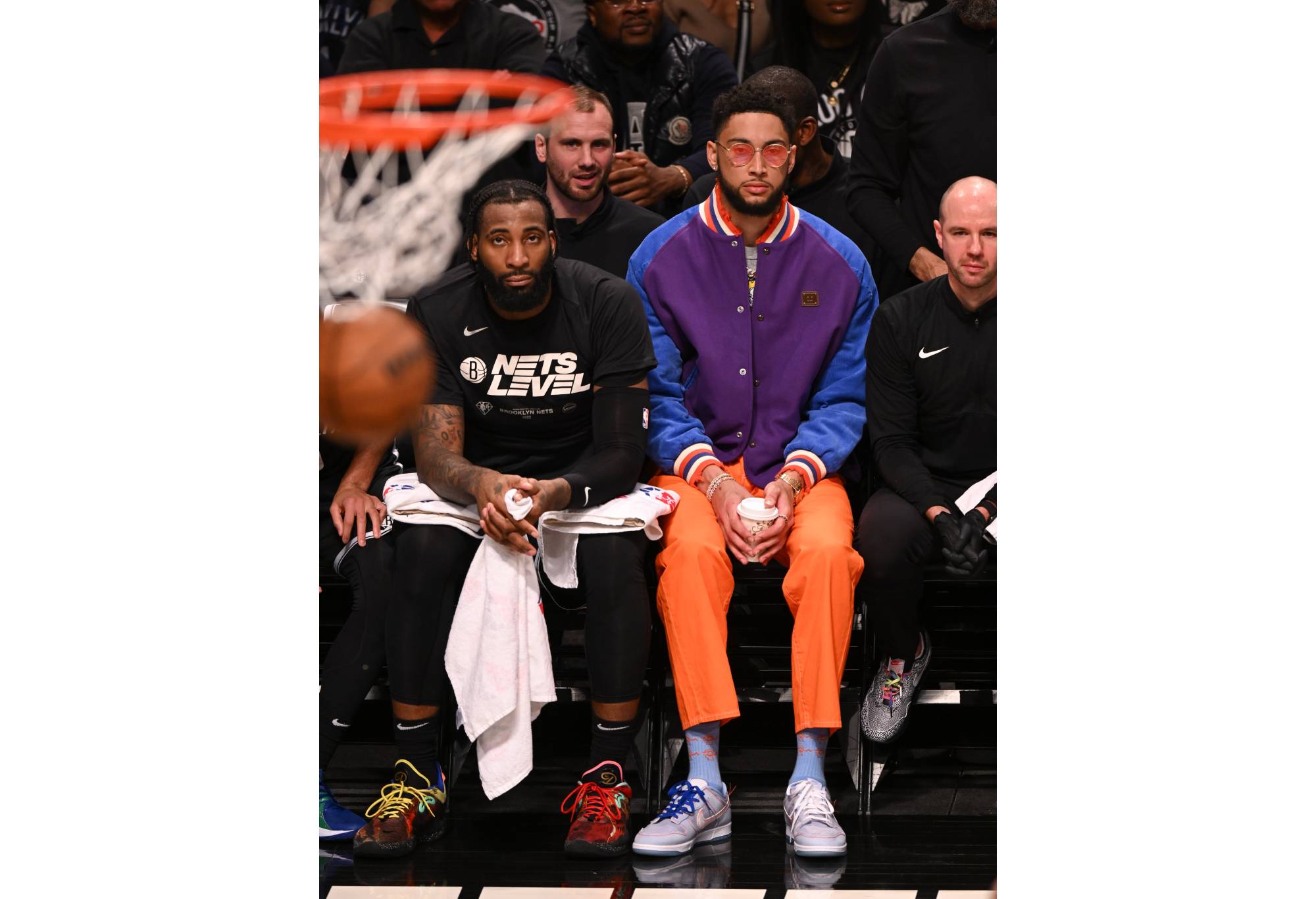 Tier 4: Not consistent enough to be rated higher

The most frustrating tier in the NBA. These are the players who have shown flashes of brilliance over weeks and months, but not over seasons. Ben Simmons is the epitome of this – a very fine output each season over the course of six years in Philadelphia but zero to go by over the past 12 months due to, well, you know. Or you don’t know. No one really knows but him. He’s got a lot to prove next season at Brooklyn.

Andrew Wiggins would have struggled to be as high as this tier before the playoffs but you could make a case that he’s now probably too low after his post-season efforts for the Warriors, particularly in game five of the Finals against the Celtics. But, unfortunately, that has been the knock on him throughout his career – if he displays that sort of class consistently next season, he will become a long-term All-Star. 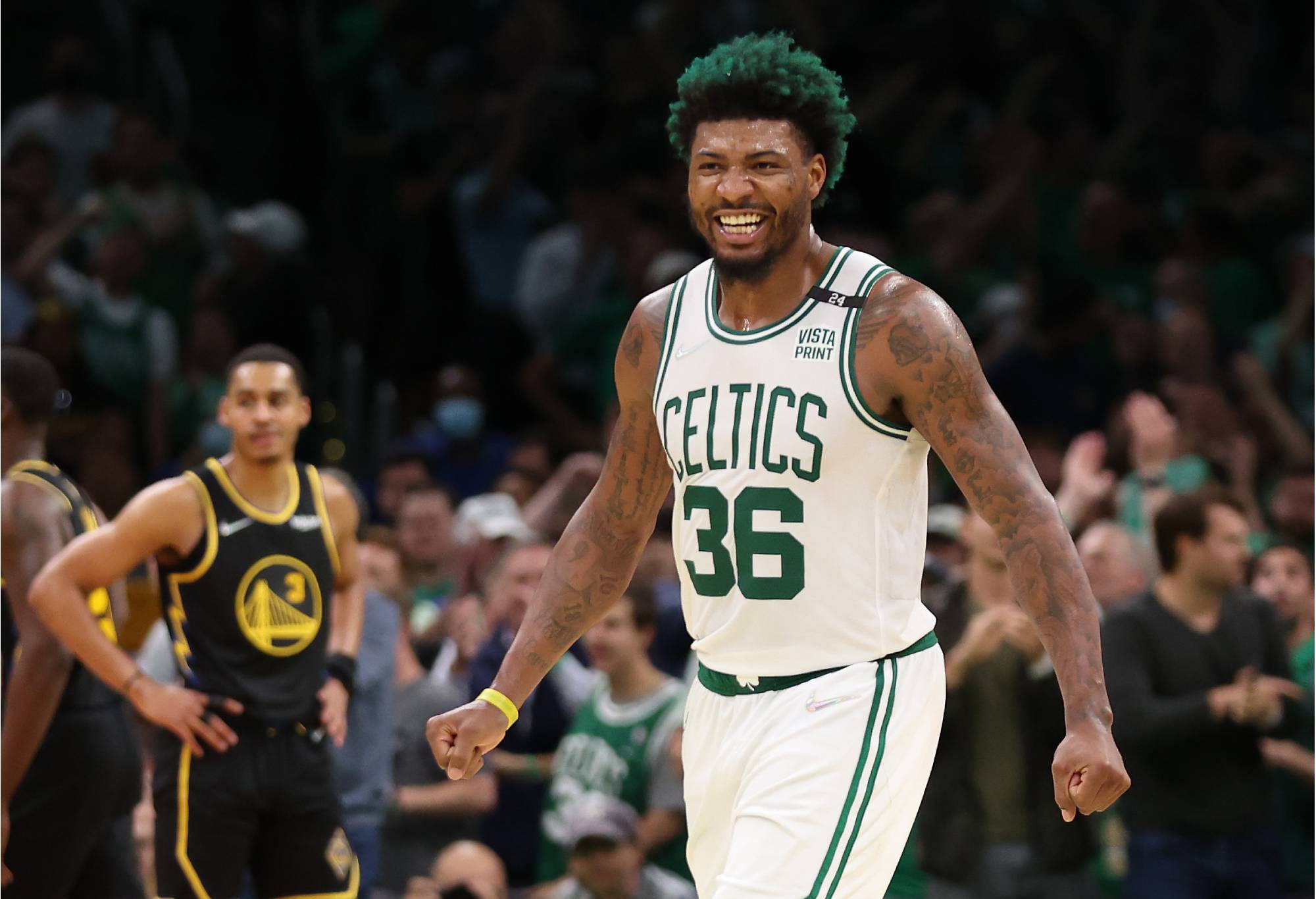 Tier 5: Best of the Rest

This was actually a group of 16 when first going through the names but six more needed to make a nice list in synch with the 75th anniversary. Russell Westbrook is charitably still in this tier although his future looks bleak based on last season at the Lakers. They will try to trade him in the off-season but it’s extremely difficult to see where he could end up that isn’t a lottery team looking to acquire his bloated contract in exchange for additional draft picks.

Marcus Smart is another whose stock is soaring again after his playoff performances for the Celtics. It’s easy to forget Kristaps Porzingis was an All-Star at New York just a few seasons ago but has now been traded away by Dallas to the career purgatory known as a stint at the Washington Wizards. So much talent but he looks like this generation’s Christian Laettner as someone who never fulfill his potential.