This weekend, Brendon Shields from Rugbycology introduced Roar readers to some of the metrics he uses and applied them to the upcoming Test series.

Brendon wrote: “I hereby invite you to engage and challenge me on aspects you deem interesting!”

My article started as a comment but got bigger. So in the spirit of robust discussion, read on at your peril.

Rugby fans are indeed about to witness an exciting winter tour when the Irish take on New Zealand and the Wallabies host England.

In what is a very interesting article about data analysis of the Test teams participating in the upcoming rugby internationals, Brendon cited a number of statistics that appear to have been gathered from the most recent Rugby Championship (2021) and also the most recent Six Nations (2022).

Without discussing the various definitions and terms used, a few observations might be made about the figures presented and the conclusions and connections drawn.

“During the 2021 Rugby Championship, the Wallabies launched on average 13.3 times from this platform, while the All Blacks launched 12 times. In comparison, during the 2022 Six Nations, Ireland launched 15.6 times and England 14.7 times from kick-returns.”

I would question the validity and value of any inferences made from these numbers.

Can events from different teams at different tournaments against different opposition be meaningfully compared?

And if so, can an average difference of 3.6 kicks be considered (or actually be statistically) significant based on samples size of five and six games respectively?

In such a small sample, a myriad of variables will affect both observations and outcomes.

For example, home versus away games, weather conditions and wind directions (before and during matches), ground conditions, team rankings in the competition at the time of playing, team selections, player availability, injuries before and during the game, officials, referee style, referee bias, the elapsed time of each observation within the match (early, middle, late), current score at the time of the observation, and yellow and red cards during the match. 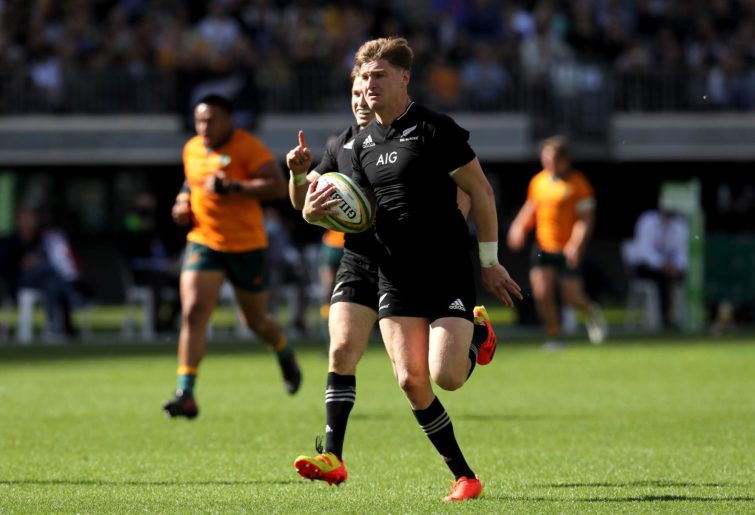 Based on these numbers, Brendon states, “Firstly, it can suggest that teams see Ireland’s kick return as a weakness”.

Ireland, now the fourth ranked team in the world, were playing teams whose average ranking was poorer than theirs.

I could also suggest that Ireland’s opposition would (on average) be less likely to have possession, field position, and/or attacking potency – all potentially leading to more kicks.

Brendon continued: “it can suggest that teams see Ireland’s kick return as a weakness, while fearing the All Blacks.”

The All Blacks played Australia (six), Argentina (eight), and the Springboks (one) – their average opposition ranking was five.

The All Blacks are now ranked three (but then were ranked one or two). They were also playing teams whose current average ranking was poorer – but whose average overall ranking was better than that of the Irish opposition.

I could argue that on average the All Blacks would likely also – but to a lesser degree – have more possession, territory, and scoreboard dominance – and that their higher ranked opposition might also have less cause than Ireland’s to kick away possession.

Their task could be seen as harder than England (five) who played Scotland (seven), Italy (14), Wales (nine), Ireland (four) and France (two) for an average opposition rating of 7.2. 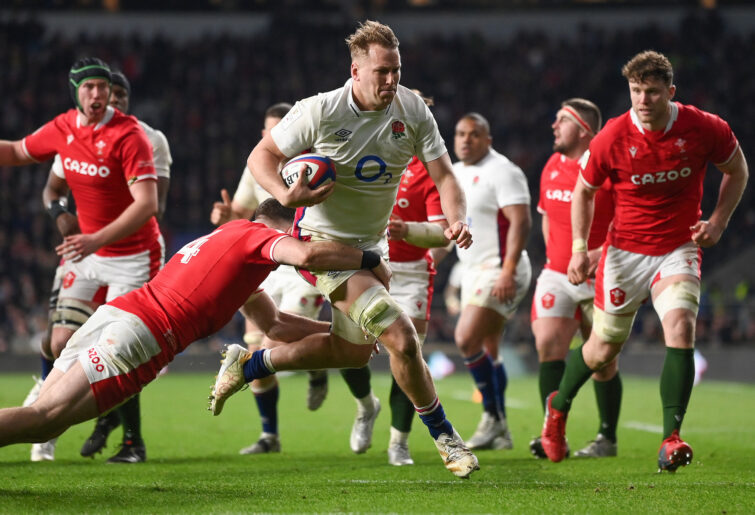 Throughout the article, Brendon makes statements such as: “Ireland has a 35.5% chance of scoring points when they enter their opponents’ 22 (in the 2022 Six Nations)”.

If the numbers being used are based only on the five games played in the Six Nations, they refer only to events occurring against the opposition in that tournament.

Brendon goes on to say: “in contrast, New Zealand converts only 21.4% of their 7.6 attack starts in that zone (in the 2021 Rugby Championship). England converts at 22.4% of their 7.83 starts to points, while the Wallabies convert 34.8% of their seven opportunities.”

Interesting observations yes, but the basis for valid comparisons?

When you look at the numbers quoted, Ireland scored 2.84 times per game in the Six Nations from inside the opposition 22. Australia scored 2.44 times, England scored 1.75 times and NZ scored 1.63 times.

Based on their relative opponent strength as outlined above, you might argue that Australia would probably come out on top for scoring from inside the 22 against their opposition.

Similar metrics for scoring from other sections of the field might yield different results for each team. Different results would be expected in the World Cup, for example, as pool games would include significantly weaker opposition.

Teams eliminated earlier might have better metrics than teams eliminated later in the tournament as opposition strengths increase. The possibilities and permutations are endless.

“Data analysis in rugby union is really interesting to a point. But with more and more coaches now trusting the science to help them design game strategies we need to be cautious about how we interpret the data.”

To paraphrase Kevin Bacon’s character in the famous movie A Few Good Men – whose title incidentally was clearly referring to the Canterbury Crusaders’ dynasty – “these are the facts – and they are undisputed”.

Australia have won eight (40%) and drawn three (15%) of their last 20 Tests with losses to NZ, France, Wales, England and Scotland. 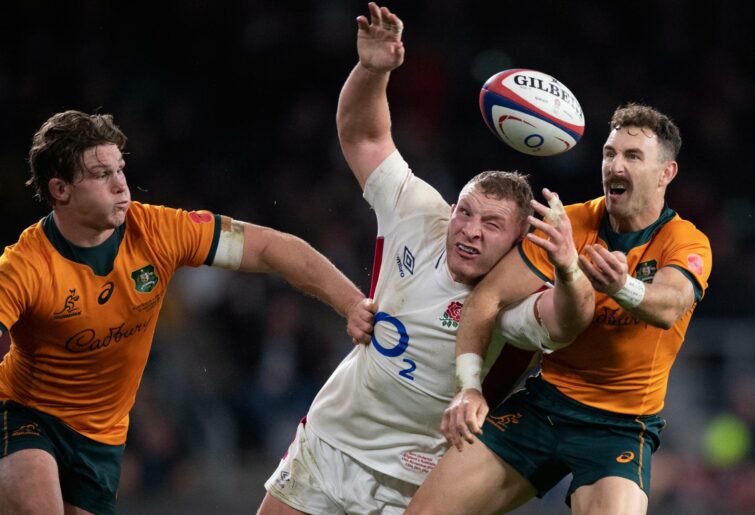 England have won 13 (65%) of their last 20 matches with losses to Scotland, Wales, Ireland, France and the Barbarians.

Based on these facts and my own internal bias, I am picking a 2-1 series win to the Wallabies.

New Zealand have won 15 (75%) of their last 20 Tests with losses to Argentina, Australia, South Africa, France and Ireland.

Ireland have won 13 (65%) of their last 20 Tests with losses to France, Wales, England, New Zealand.

Based on these facts and because I’m a Kiwi by birth, I am picking a 3-0 series win to the All Blacks.

I look forward to the fireworks… and also to learning more about the game they play in heaven, but not as well as they play it in Canterbury.

P.S. I am not a data analyst or founder of anything of substance. I possess a database that measures and analyses the game of rugby, called my memory, and that is heavily biased as it is based almost entirely on my own perceptions. Draw conclusions at your own risk. My references are Google and Wikipedia, two highly scientifically robust sources.