In what promises to be yet another thrilling season in the English top flight, there have been many intriguing signings throughout the summer that will no doubt shape the course of the season for many clubs both fighting for the title and fighting for survival.

With the billions of pounds spent throughout the last decade or so, competition has never been so congested allowing little room for error and slip-ups.

The new campaign kicks off this weekend which makes it the perfect time to preview how clubs will fare come the end of May.

For most people, there are no arguments that Liverpool and Manchester City are head and shoulders above the rest of the league.

Both squads are unbelievable and well drilled by Jürgen Klopp and pep Guardiola respectively, but the edge goes to the Reds.

Despite the loss of Sadio Mané to German giants Bayern Munich, Luís Diaz has proven that he can fill those big boots with great success.

Along with the signing of striker Darwin Núñez, the attacking third has freshened up and will have some new life. Also, the title will be Liverpool’s number one priority after missing out by a single point to City last season. 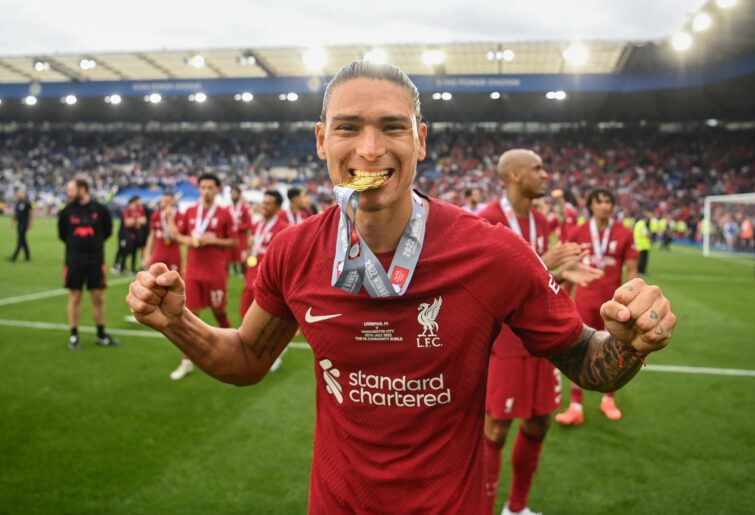 Current Champions of England for now, but the blue half of Manchester will soon lose their throne. Despite the signing of Erling Haaland and Julián Álvarez, the departures of more experienced figures like Raheem Sterling and Gabriel Jesus will take some time adjusting to Pep’s system of play with an actual recognised number 9 which the players around Haaland will need to adapt to.

Guardiola is the manager under the most pressure not just in England but also in Europe because of the failure of him and the club to win the Champions League, which means he will put a little bit more emphasis on that competition compared to domestically.

Since Antonio Conte took over the club, Spurs have been excellent, especially at the back where they are conceding fewer goals.

They have more solidity and the group is more unified with a sense of togetherness, more evident than in years past.

They are well set up to build on their impressive form towards the end of last season due to being able to keep hold of key players as well as adding more quality with the likes of Ivan Perisic (previously worked under Conte at Inter), Richarlison and Yves Bissouma.

Although this calendar will be different with Champions League football now also having to be taken into consideration, the Italian tactician has one of the best fitness teams and resources around him to make this squad compete for a full season.

Once again, the partnership of Harry Kane and Son Heung-min will be immense for their top four hopes. The 3-5-2 formation has always proven to be a masterstroke wherever Conte manages and that defensive mindset and ability to win ugly rather than always looking to play pretty football is exactly what this club has been missing.

The final Champions League place is not going to be easy to predict, but I am sticking my neck out and showing faith in the newly appointed Dutch manager Erik ten Hag. Although United is obviously one of the biggest clubs in world football, the challenge of turning them into a powerhouse once again is a daunting task and a job that requires courage with his reputation on the line.

Although we only have pre-season to go by, the signs have been positive as some of the patterns of play are an obvious sign of the managers’ influence on the training ground.

The squad is not up to the high standards it once was, but ten Hag has the discipline and leadership to push United across the line for a top 4 finish. The only doubt lies with the saga surrounding Cristiano Ronaldo and how that will mentally impact his teammates and the club in general. 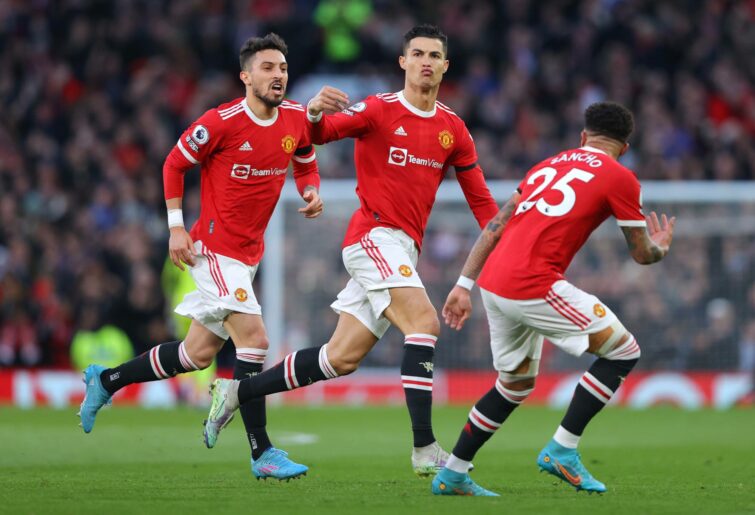 Gabriel Jesus will prove to be one of the standout signings as he finally has the opportunity to be a key player, but Arsenal is still lacking that grit and willingness to play unattractive football to see out tough games.

When the going gets tough, the Gunners always need time to adjust to get themselves out of a slump such as the disastrous start they experienced last season.

The supporters appreciate the football trying to be implemented, but Mikel Arteta is not a well-rounded manager just yet. The defensive department will be their biggest concern.

Many will be in shock to see Chelsea out of the top four given the signings of Raheem Sterling and Kalidou Koulibaly.

If you delve into it a little deeper though, it is not the most ludicrous prediction. Throughout this pre-season tour, coach Thomas Tuchel has shown his anger and discontent towards the board at having unwanted players at the club.

Alarm bells rang when he made excuses such as “we’re not ready” for the upcoming season after an “exhausting” pre-season. The loss of Antonio Rüdiger will be felt for the first part of the season along with the absence of Romelu Lukaku as the blues don’t have a recognised number 9 and there is still uncertainty surrounding Timo Werner’s future.

For now, they are relying on goals to come from Kai Havertz and Mason Mount which simply won’t cut it. Historically this club is known for falling off the cliff in certain years, and this season may be no different.

Back in October when Newcastle was sold to a Saudi-backed ownership group for a reported $415 million, there was a lot of hype around the club that they could potentially grow into a dominant force in a short space of time similarly to Manchester City and PSG.

However, the high spending on big-name talents has stalled, but this conservative transfer approach will be a blessing in disguise for the club moving forward.

The Magpies have focused on the defence with the $55 million signing of promising 22-year-old Dutch centre-back Sven Botman signaling a massive coup along with the additions of Matt Targett and goalkeeper Nick Pope.

This has set a good foundation that the club can build on which already has two experienced defenders in Kieran Trippier and Fabian Schär.

With the skill, talent, and versatility upfront with the likes of Saint-Maximin, Joelinton and Callum Wilson, up-and-coming manager Eddie Howe has the attacking philosophy and mindset to compete with rivals West Ham and Leicester City for that coveted Europa League place.

Expect St. James’ Park to be rocking by the season’s end.

The first manager to be sacked – Frank Lampard

Despite surviving relegation last season by the skin of their teeth, Everton was dreadful to watch. The squad has only worsened since then, with Richarlison, Cenk Tosun, Fabian Delph, and Gylfi Sigurdsson all experienced players leaving an already wounded Toffees.

Besides the signing of central defender James Tarkowski, they haven’t made any significant additions to make any sort of real improvement.

Unfortunately for Lampard, he is not the right man for this job as he does not have the metal and grit to constantly sustain the pressure of poor results and performances, which is why Chelsea showed him the door. He miraculously survived the drop zone once, but he won’t have an opportunity to repeat that miracle.

No surprises here and an obvious pick for the majority. Since 2014 the Tottenham and England captain has not scored less than 17 goals in a Premier League season which is a credit to his work ethic and consistency. As mentioned earlier, Tottenham’s run to the top four will mainly depend on Kane leading his team through his goalscoring prowess.

If Liverpool is to go on and win their 20th league title, Dutch centre-back Van Dijk will have a big say in deciding that fate. Since his arrival to the Merseysiders five years ago, he has solidified Klopp’s back four and is a massive reason why they have experienced so much success.

So much drama and excitement is building up to what should be another cracking EPL campaign.