Whether it’s against family, friends, or work colleagues, many of us will be vying to win our Fantasy Premier League leagues.

In this article, I give you a starting XI of players to have in your FPL team, with two alternative options in each position.

At the cheapest price for a goalie, Ward only very recently became an option. Before yesterday, he was one of the back-up keepers likely not to play a minute in the whole season.

Suddenly, Kasper Schmichael left for Nice and Ward is expected to start for Leicester. He’ll be a great way to get an edge over your mates, unless Leicester sign a Schmichael replacement.

Other options: Aaron Ramsdale and Eduouard Mendy (both 5.0m)

It was a very close call between Cancelo and Andy Robertson, but I eventually picked the man who’s in my team. After getting 201 points last season, Cancelo has received a 1.0m price hike, 15 more than Robertson.

Added to the fact that Robertson takes up a prized Liverpool spot (there are more Liverpool options than Man City ones), Cancelo is my number one left back pick.

After signing from Lille for an undiscovered fee, the Dutchman has big expectations surrounding his move. The latest signing by Newcastle’s Saudi owners, many experts were surprised by how cheap the 22 year old has been priced.

Other options- Ben White and Tyrone Mings (both 4.5m)

Dias is a clean sheet machine, conceding 0 goals in 31 matches across the past two seasons, add that to his 7 goal involvements last year, and his 6.0m price, Dias might just be a better option than teammate Cancelo, who is 1.0m more expensive.

If you want a Man City defender, Dias could be your man.

The player with the 3rd most points last year, Trent is a must have in any team you make. He may seem expensive at 7.5m, but last year he got a total of 2 goals, 12 assists, 18 clean sheets and 32 bonus points. Quite simply, the best defender in the game.

CDM’s don’t normally provide good value or attacking returns, but Rice might be the closest you get to that. The England International picked up 95 points last season, with a respectable five goal involvements.

There are better options in midfield, but if you back West Ham to do well and you want a cheap player, then you might want to take a risk on Rice.

Other options: Kalvin Phillips and N’Golo Kante (both 5.0m)

The 9th highest scoring midfielder last year, JWP looks like a great differential, being selected by only 9.6% of teams.

The 15 goal involvements he got last season is his joint best tally ever, and with only a 0.5m price increase, the Southampton man looks set to cause chaos again.

One of the most underrated players in the league, ‘Money Mase’ consistently delivers for Chelsea, but always seems to be under the radar. With 169 points and 22 goal involvements last season, Mount is a great pick for 8.0m, now that he is supplying new signing Raheem Sterling.
Other options: Jesse Lingard (6.0m) and Leandro Trosssard (6.5m) 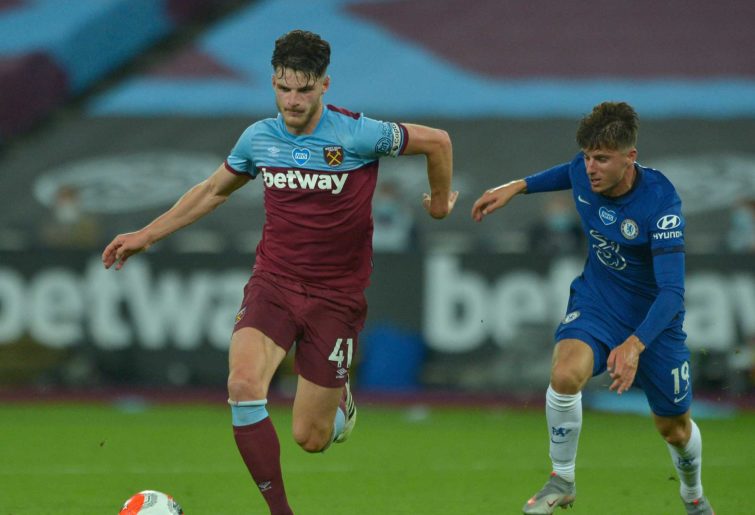 Another 8.0m player listed as a midfielder on FPL, Diaz will be a bargain if he follows his incredible form from his first six months in England.

The most selected player in the whole game (74.2%), Gabby Jesus seems an absolute steal for 8.0m after his transfer from Man City to Arsenal.

After a brilliant pre-season, if Jesus can continue the form he has just achieved, he looks like a no-brainer for your team.

Other options: Erling Haaland and Harry Kane (both 11.5m)

Every year people say that they don’t need Salah, that he’s too expensive. They normally have him back in their teams by gameweek 3. The best player in the game, probably the best in the league.