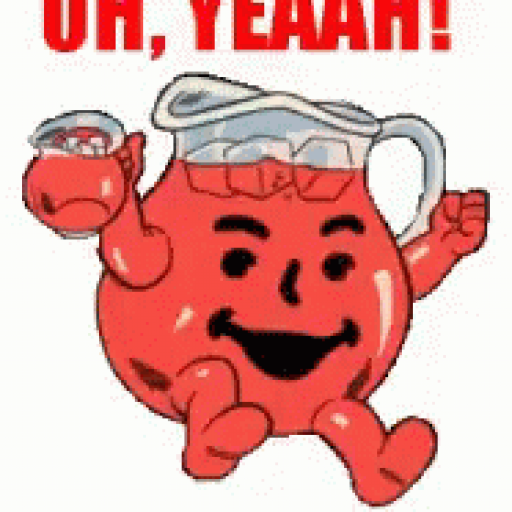 Based in New South Wales since 1982, the Sydney Swans have been a team based in a predominantly rugby environment, and up until the last few years, they barely had any backyard talent for them to pick from to help develop a team.

When FOX Footy published their 2019 season predictions on March 21 this year, 15 analysts predicted the premiers, Coleman Medalist, Brownlow winner, wooden spooners and other key predictions for the season ahead. 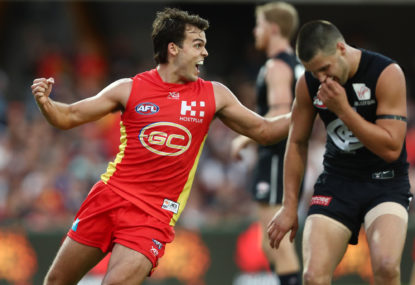 For nearly all of his eight-year career at West Coast, the 203-centimetre South Australian Scott Lycett was overshadowed. 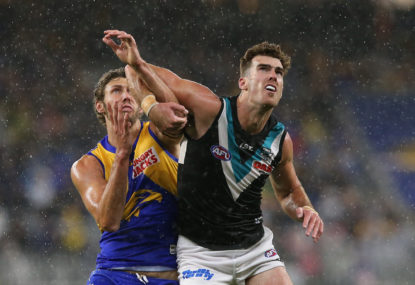 For the North Melbourne rebuild, the worst is yet to come

Friday night’s Good Friday affair between Essendon and North Melbourne showed that North Melbourne, at 1-4 to start the 2019 season, are not very good at football. 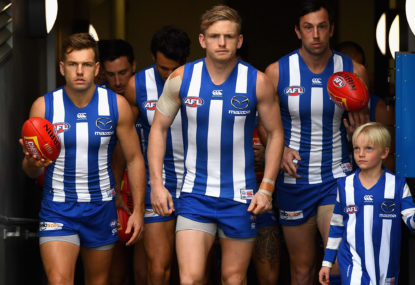 For the North Melbourne rebuild, the worst is yet to come

One can’t really assess an AFL draft class for the quality of players selected until around five years later. 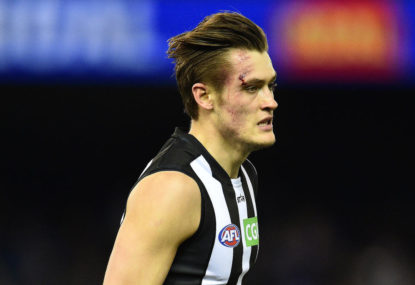 I wouldn’t think the Hawks would go after him as well as Patton; the Hawks need an injection of young talent, hence why they’ve been rumoured to keep their first-round pick, and that pick would likely have to be involved in a Daniher trade somehow.
And after all Hawthorn is all but certain to get Patton from GWS, and that’s big enough of a reclamation project in itself; are we sure Hawthorn can handle two of those guys?

You are correct to an extent; they have played in Sydney since 1982, but have only been primarily based there since 1983 (in 1982 they were just a Melbourne-based club that played all their games in Sydney, they did not become the Sydney Swans or primarily operate out of Sydney until 1983).

You are correct on the backyard talent part, and I’ll be honest, apart from the last few guys you mentioned from Craig Bird onwards (plus Barry and Nick Davis), I wasn’t aware of the extent of talent they had in their zone, so I probably should’ve talked more specifically about the lack of key forwards in their backyard. In saying that, the Swans have only been firing with all of their local talent in the last 15 years or so (plus the couple of years in the mid-90s where they went to the granny), so we both have points I guess

Of course – that further adds to the point that good ruckman can be found cheap, which makes it even more surprising that Sydney, one of the best teams in the competition at developing young talent, haven’t managed to find a good one since Adam Goodes quit playing in the ruck (or more so, the Mike Pyke era).

Never said he was a backup, more so of a complementary type player, or one of the new “specialist” ruckmen I talked about

A list of notable players from the first round.
I’m not going to talk about some 2nd round pick when there’s lots of first rounders with a lot to prove

There weren’t any players who haven’t been injury fared in the first round I could’ve noted ????????‍♂️