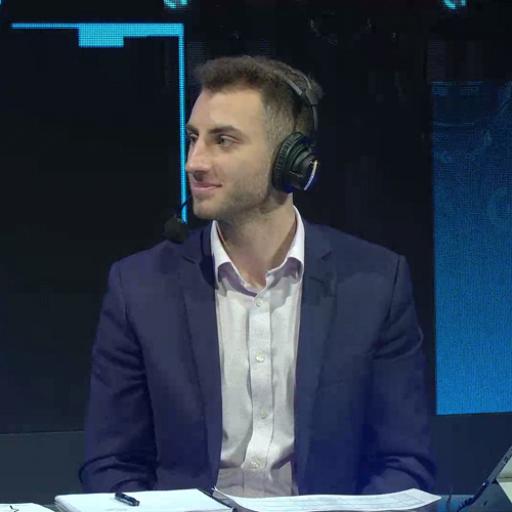 Thanks for the comment! We’re on the same page, you’ve just interpreted the article a little differently. 😊

I also followed that up with: “either that – or you write the script and recruit players who fit that particular style.” I’ve argued both sides here — I’m all for the best fit! 😊 Look at how the Bucks have built an offence around Giannis. Great team play = wins. However LeBron’s Lakers have just chucked together a roster of as many good players as they could get their hands on, it doesn’t fit as perfectly as the Bucks, but somehow they figured it out. Both are two of the best teams in the league.

Even LBJ’s Heat teams weren’t the ideal fit on the court and you’re right, they should’ve won four titles instead of two, but they still won two. Fortunately and unfortunately, talent sometimes triumphs a less talented, unselfish team. I hate it, but it’s just the way the world works.

I disagree about positions, everyone defines each position differently and it’s become a touch too old school. For example, you could say a power forward needs to rebound and play mid-range — whereas I might want a PF to distribute the offence and space the floor. Then there’s a million extra positions now for each position, like “stretch 4”, “point forward”, etc.

We should simply understand a player’s skill set and then use them appropriately. Not define them to a “position” and then expect them to play like others at that same position. It’s how you use them, now what they are defined as. For example, just because someone might be listed as a PG, doesn’t mean I can’t trade for them and play them as a 2 or 3-man, especially if I feel that better suits their skill set in my offensive system.

A lot of people discuss things like “my team needs a point guard, a centre, etc.” — not all ‘point guards’ and ‘centres’ play the same way so how are you going to use them and what exactly for?

When you watch the Bucks for example, they have three positions. The 1 and 2 fill the wings, the 3 and 4 fill the corners and the 5 fills the top of the perimeter. Some positions are interchangeable depending on how they are filled coming down the floor. The “point guard” was defined decades ago as the player who sets up the offence, etc. That’s old school now. Teams like the Bucks are progressive thinkers and understand that an assigned and trusted “ball handler” can run an offence. It can be Giannis, Eric Bledsoe, George Hill, Pat Connaughton, etc. All of those guys play different positions and roles.

The Spurs are much different, they have a 1 who executes their motion, 2 and 3 share similar roles, as well as the 4 and 5. 2/3 and 4/5 are sometimes interchangeable when the Spurs want them to be.

At the end of the day, it’s how you use your five players, which is why each team plays differently. The Rockets were 32-18 (64%) before the Capela trade and 8-6 (57%) after the trade. Let’s be honest, small ball or not, were the Rockets ever going to win a title? The Nuggets lineup is most likely temporary until Jamal Murray returns regardless. What would be interesting is a small ball lineup with LeBron, MJ, Curry, Klay and Kobe.

5 Magics though, can’t argue with that 😱