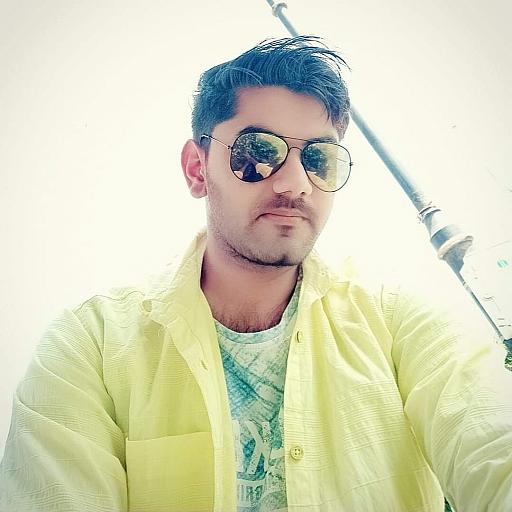 Remember any of Ajit Agarkar’s special spells in international cricket?

Yup, It is hard to believe a player from bombay, the place which is famous for bombay school of Batsmanship was out on seven consecutive duck and was named Bombay Duck. Although he was a handy lower order batsman and scored good amount of first class runs.

Agarkar was a bowling allrounder who has done some decent heroics with his bat. Kapil has his own aura…..As I said mostly he was used as a second or third fiddle in the team in the shadow of Zak and other emerging fast bowlers plus his injuries, all these factors never helped his cause. He never got compared with the great Kapil Dev……
But still I believe he has achieved a lot in ODI’S and Sometimes stats don’t show the real story. He was a good test bowler but was unlucky because he hasn’t have enough to show on the cards.

Indeed it was. Chasing a paltry total of 143, Australia were bundled out for 83, courtesy a fifer from Kapil Dev.Australia had won the first Test in Sydney, and drew the second one in Adelaide. India needed to win in Melbourne to save the series. After Viswanath, Chetan Chauhan and Gavaskar starred with the bat, it was Kapil’s turn to shine with the ball.
Karsan Ghavri and Dilip Doshi put India off to a great start as they rattled the top four Aussie batters. Australia were 40 for 4 when Kapil started his destructive spell.

Kapil’s first victim was Bruce Yardley, who was unlucky as the bowl kept low before hitting the stumps. The next victim was Allan Border. A fine deflection on the leg-side carried the bowl to the keeper and Border was on his way to the dressing room. Keeper Rodney Marsh was bowled off his legs. With the wickets of Dennis Lillee and Jim Higgs, Kapil wrapped up the match for India.

Kapil finished with figures of 5/28 in 16.4 overs as India recorded their second victory in Australia and managed to save the Test series.

The rise of Irfan pathan as a allrounder may be the reason……He in indeed a underrated performer for The men in blues.

He is but i feel he sometimes treated as a second or third fiddle reason May be the rise of Zaheer khan, Ashish Nehra and other quicks

The best fast bowler, according to many, that India has ever produced Kapil Dev is right at the top of this list. A dominant force with the ball, skipper Kapil let it rip in the first Test at the Adelaide Oval in December 1985 to claim eight wickets. His second wicket is still the most memorable one perhaps, as he swung the ball back in to castle his Australian counterpart Allan Border on 49. David Boon scored a fine 123 but he was squared up by an incoming delivery, which he edged straight into the hands of Dilip Vengsarkar at third slip. Having taken 3/99 at one stage, Kapil mixed up his bouncers with his swinging deliveries to claim the next five wickets, conceding just 7 runs as the match ended in a draw, after Sunil Gavaskar’s unbeaten 166 in the first innings.

A team man, every captain wants that type of player in his team

Legacy of dada is now carried by virat