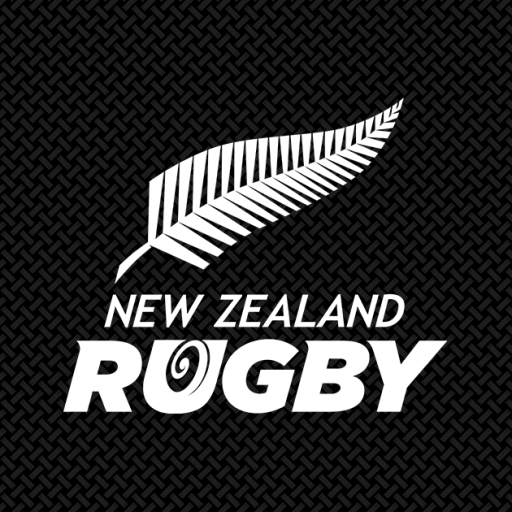 Back before the 1992 rule changes, there used to be a lot of scrums. 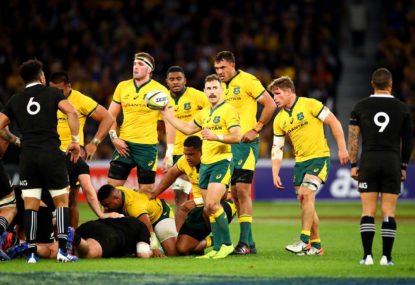 I am sick of seeing players infringing because they know they are unlikely to be yellow carded. 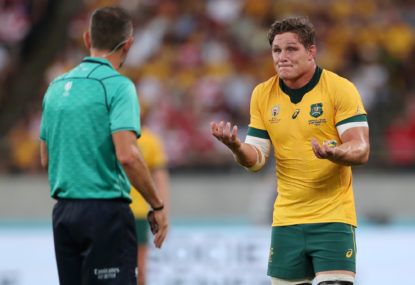 Ian Foster is “pretty satisfied” with the All Blacks 2020 season.

If that stat in the article is correct; over eight minutes in one half being lost to scrums. That is pretty damning.

The number of resets is a big issue because of the time they take. The real negative is the time lost.
I found an article which mentions the time scrums and scrum resets are taking. It’s a 2020 article on 2019 scrums. But current the scrum situation is about the same as it was in 2019. https://www.the42.ie/scrums-time-taken-world-rugby-5049820-Mar2020/?amp=1
I haven’t been able to find the World Rugby data the article references. I’ll try to find something, more up to date, on the raw number of scrums, resets and the time they take.

Yeah it’s amazing to see the way they set scrums in the old days. No nonsense, just set it quickly, get the ball in, get some go forward if possible, and get the ball out.

Agree referees need to penalise time wasting. Agree being dominated in a scrum should not necessarily mean a penalty. Agree the scrum is a contest. But it’s also designed as a means to restart play.

Agree the scrum must be kept, otherwise the tight forwards will turn into loose forwards. One of the cool things about rugby is the range of skills required.
If the scrum get depowered like league its use as an attacking platform is diminished as the participants are just waiting to break and join the phase play.
It’s not about devaluing the scrum. There just needs to be an adjustment to make the scrums less about milking penalties; it has gotten out of hand in the last few years as. It is taking advantage of the additional scrutiny on the scrum which was designed to improve safety, not to provide easy penalties and resets; the additional resets just make it more dangerous.
Way too much time is wasted on scrums. It ruins the flow of the game.

Love rugby. Want to see the ball in play. Not people setting up scrums.
Did you read the full article. Or just see the title and comment?

It’s not that don’t like scrums, I said I think they are awesome. As I said I don’t want them to be depowered like they are in league. The problem isn’t the scrum it’s the time they are taking up.
A five second limit on holding the ball in is a midway step between the current situation and the nonsense league scrums.
Losing rucking was a far greater loss than a scrum five second holding limit, and rugby is still a great game.

I agree that the rules, especially regarding infringements, are a mess.

Ben O’Keefe was on The Breakdown on Monday night to explain how he got it wrong when he only penalized Joe Moody for striking an opponent in the head multiple times. Yes it was an open hand, but it was deliberate contact to the head. O’Keefe said after discussion with the other referees, after the game, he realized it should’ve been a yellow card.

He was then asked ‘what is the criteria to get a yellow’ for cynical or persistent infringing e.g. collapsing mauls close to the line etc. For someone who knew he would be on tv, and more than likely asked that question, his answer was pretty weak and undefined. Either he was unprepared, flustered by being on tv, or the laws are so non defined and poorly written that there is no clear guidance.

Not condoning doing it deliberately though, unnecessary.

Some mistakes were made. But they dished it out and didn’t moan when they got it in return.

Now that World Rugby are getting sued for concussion I think all cards are on the table. They are unlikely to get sued by a collective group of players who have been rucked; maybe just the poms 🙂

But I agree that World Rugby seems ideologically opposed to rucking. I think a decent amount of the ex players in World Rugby ended up on the wrong side of an All Black or Springbok ruck and ‘got the treatment’ as it was said back in the day.

I assume with the handle of Highlander you are familiar with the ‘Otago School of Rucking’? It was a thing of beauty.

There is no need to smash someone out of the ruck every time. You just need to: either stop them accessing the ball, and or shift them out of the way.
The most common situation which is resulting in ruck red cards is when the opposition player is bent over ruck. In this situation the opposition player generally has their arms prominently on display. All you need to do is grab their arms. If you grab their arms they can’t grab the ball. Also if you grab their arms you can also twist their body and get them out of the way by that method.
The essence of the problem is that, some, players see the ruck as an opportunity to ‘torpedo’ into the opposition and do as much damage as possible. This has been a problem in rugby since the 1992 rules changes, at the least. Under the old rules players tended to lead with the leg and ruck the opposition out of the way. The complete elimination of rucking in the 2000’s made the problem worse.
Why not just bring back rucking? People tend to let the let the ball go if their hands are getting rucked. Some people hated rucking; mostly teams that liked to kill the ball. Generally worst you get with rucking is: a welt, a bruise, or a cut; under the current rules contact with the head would be a yellow or red card. The current ruck laws are resulting in a lot of concussion. I would rather have a cut than a brain injury.

That’s a good point. The defending team should have to step over the ball to claim it. Then another player from their team can pick it up.

Hopefully they so something. I don’t see sides that a currently flaunting the rules voluntarily complying. It could get confusing and weird if the referee has a whole deck of cards in their pocket. Maybe they just need to dish out yellow cards earlier. That would send a message.

Farrell and Jones took the loss with class and blamed themselves. There was quite a bit of backlash towards the reporter for asking questions about refereeing decisions; a bit of it unjustified.
It’s a waste of time trying to get players and coaches to criticise the referees. For one they are likely to get fined, and there is no point antagonising the referee.
I applaud tough and persistent questioning. But there is a limited amount of time for post match interviews; especially the ones on the pitch. Why waste the time with questions that can’t really be answered?
Why not start with your question – why couldn’t they kick on to win after getting back into the game?

There’s a balance with ruck laws. In 2009 it was clearly wrong. It was took risky to hold possession. So the game became about territory and therefore lots of kicking. In the 2012-2015 cycle it was about right. Teams were able to hold possession and teams were able to get turnovers. From 2016 the rules have favoured the team in possession too much. Refereeing the clean out with increased emphasis on safety will both increase safety and result in more turnovers. Both good things.

Bring back ‘rucking’ to the ruck. People let go of the ball when their hands are getting rucked.

Regarding the restart controversy. England has a consistent habit of wasting time so their big men can get their fitness back. Good to see referees not putting up with their time wasting ways.

Also if they were trained to play ‘heads up’ rugby, not following a pattern. They would’ve seen the obvious risk.

Hard to see how that wasn’t a red card. Deliberate contact to the head. While they aren’t punches. They have some force behind them. There are other ways to people to let you go.

Turnovers create counter attack tries. They are good for rugby.

Competition for the ball and quick counter attack makes rugby interesting to watch. Rugby has become too formulaic with possession, generally, changing after kicks. It would good to see some variation.

Retallick is a beast. Definitely a big part of the All Blacks success. He does the, normally, unsung unseen jobs. I think the All Blacks relied on him too much and were caught short the 2019 RWC when he was underdone.

Good on you for recognizing what locks do. Often people focus on the front row and the loose forwards; and only look at the locks at the lineout.

Agree mana is not the only factor. But Thorn has got the Red playing a good style of rugby and they are doing pretty well, for an Aussie Super Rugby team.
Aussie teams need a strong, no nonsense coach more because, in Aussie, a good rugby player is not as common as in New Zealand. In New Zealand a good rugby player is a dime a dozen. Players with bad attitudes are excluded much earlier on in the New Zealand system. Umaga had more talent to choose from with the Blues than Thorn has with the Reds.

Agree. He played to the rules. But it was a One Dayer wasn’t it?

I wasn’t referencing Coopers’ (weak) foul play. Lots of players habitually cross the line in that way. He didn’t so any real damage so it’s not the end of the world. New Zealand crowds, rightly or wrongly believed that booing Cooper would make harm his play; it also became a bit of a running joke. The Hurricanes fans have started booing Beauden Barrett, because he switched franchises; that’s more of a joke too, but he took it kind of serious – maybe it’s a First Five-Eighth thing to get easily offended.

The underarm was before I was born; as against the spirit of cricket that it was, it was within the rules so good on the Chappells for playing to the rules. Play to the whistle, the referee is the sole judge etc.

I was referencing Coopers petulant, up himself, attitude. Specifically in reference to the effect it has on his own team; no one player is bigger than the team. He always seemed like he was ‘too cool for school’. An example of this is that we wasn’t even willing to defend and had to be hidden on defense.