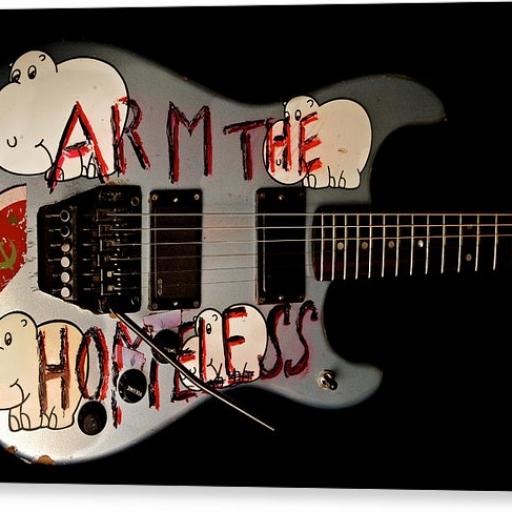 The fifth and final Ashes Test cannot be drawn. Rain is not forecast.

The Ashes are won. Nevertheless, Australia needs to chase a 3-1 result to emphasise their ascendancy over England and confirm their re-emergence as a nation at the top of the ICC Test rankings, where they are currently ranked five. 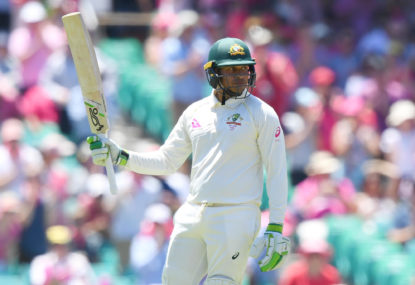 A look into Ireland’s Six Nations clash against Italy

I’d like to see Hosea at 19 to provide a big body. I agree Samu covers the back row at 20. Wright is a lineout option as well as second jackal but is lighter than Hanigan. I worry that Wright/Samu at 6 and Hanigan on as substitute lock results in an underweight scrum.

Great article Mitch, your run on team is worthy of consideration.

I would like to see Trevor Hosea on the bench as lock cover.

Hosea would replace Samu or Hanigan.

Hanigan doesn’t strike me as a viable test quality lock, however he adds mass at 6 where DR sees his future.

Despite his versatility Samu is a natural 7, as are Wright and Hooper. It depends on whether DR wants a traditional backrow or playing twin 7s.

I prefer Hanigan based on the past two games

Will Cleary be the only half?

Very informative article Corne. Many of us this side of the Indian Ocean are not familiar with SA rugby outside of RC and SR. Naas Botha was a personal favourite…

Irrespective of what’s best for SA players, the game is riled now by the dollar/rand. I wonder if SA rugby will experience litigation from broadcasters or SAANZAR if they chose not to participate in RC,

Should South Africa participate in the Rugby Championship?

Good article Earl. WBs cannot call upon o/s players until the official test “window.” At that time I anticipate DR will call two of Rodda, Skelton or Kerevi into the RC squad. From all accounts Skelton has improved dramatically since going O/S. Unfortunately, Coleman has not.

Take a second for the second row

Nick B secretly dreams of being a quick stepping half-back.

Great article BB…well argued.
Based on current form, Parra, and table position, the Raiders, will be eliminated this week.

Who may be under consideration?

For the Raiders it appears to be Jack Wighton is definite especially after his latest game. Nick Cotric is possible but Barrett would prefer he concentrates on learning the Bulldog’s playbook. Unfortunately Ryan James’ time has past. The other forwards are generally from UK and Queensland.

For the Eels there appears to be more prospects. In the backs, Clint Gutherson is a probable bench utility. Moses is a possible half/five-eighth in the squad of 27 rather than the initial 17. Blake Ferguson’s time has past.

The Eel’s forwards offer more selections. RCG and Junior Paulo are both worth considering as they are both massive props. Ryan Matterson is a probable and Nathan Brown a possible.

Of the names suggested I favour selection of:
Wighton, Gutherson, RCG, Paulo and Matterson plus Moses. That takes the total selections to 12 leaving 15 selections from the last four teams

Fairfield is on the Brisbane River…

Klemmer’s omission is a surprise as Freddy appears to be assembling a huge pack. Saifiti and Lomax are sound selections

Sharks and Knights appear most likely eliminated this week. Who will be picked for NSW from them?
Sharks: It’s hard to pick anyone other than Wade Graham.
Knights: David Klemmer. Possible: Daniel Saifiti, Mitchell Pearce aka Junior jnr

So that’s possibly 8 when added to the 4 existing selections.

You need a bus

Strange decision to release Host and Sailor. I struggle to see value in Fuimaono or Merrin. Williame is another interesting signing. All are signed for 2021

On a brighter note Elliot and Gentle bring a wealth of experience and nous as assistant coaches.

With Rory A unavailable we need height. Adam Coleman’s (204cm) form has been patchy of late. Rodda is 202cm…Nick Bishop wrote sometime ago that Richie A was playing better rugby but did not suggest it was WB selection standard. NB writes glowingly of Will Skelton’s (203 cm) improvement since going to Europe.

And we need a lineout caller…
Simmons and Rodda both call lineouts.

So my preference for the wildcard selections are Skelton and Rodda.

1/8 but score blowout wrecks my PD in tipping comp

I’m predicting 0/8 this round

Stuck in the middle: Aussies uncertain ahead of ODI series