Formula E, officially the ABB FIA Formula E World Championship, is a class of auto racing sanctioned by the FIA, and is the highest class of competitions for one make, single-seater, electrically powered racing cars. The series was conceived in 2012, and the inaugural championship started in Beijing in September 2014. The 2022 season will see 16 races across 10 different circuits around the world.

Racing circuits are located in cities and are approximately 2-3.4 kilometres long. The generators used to re-charge the batteries are powered by Glycerine, a by-product of biodiesel production. 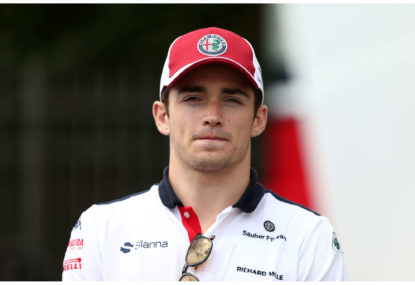 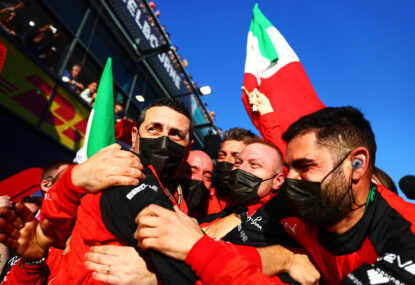 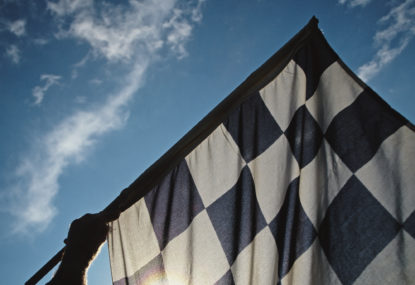 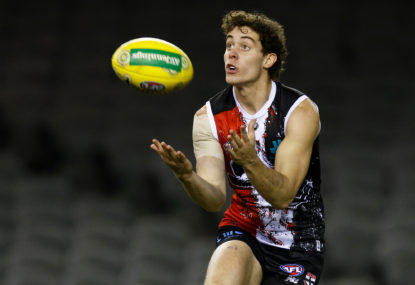