The National Hockey League (NHL) is a professional ice hockey league and is the world’s premier domestic ice hockey competition.

Made up of 31 teams – with a 32nd to be added in 2021 – the competition has teams in both the USA and Canada, while drawing players from North America, Russia, Scandinavia and other European countries.

The season culminates in the NHL playoffs with the winner awarded the Stanley Cup – which is the oldest continuously awarded trophy in sports.

The Stanley Cup was won in 2021 by the Tampa Bay Lightning for the second straight time, after they defeated the Montreal Canadiens 4-1 in the best-of-seven series.

The 2017-18 season saw the debut of the first-ever Australian to play in the NHL – Nathan Walker. Walker appeared in nine games with the Washington Capitals and Edmonton Oilers, scoring one goal.

From the league’s inception, Canadian teams have traditionally dominated over their American counterparts – although the league hasn’t had a Canadian champion since 1993.

The Montréal Canadiens have been by far the most successful franchise winning 24 titles. After the Canadiens, the Toronto Maple Leafs have won 13 Stanley Cups, followed by the Detroit Red Wings with 11. 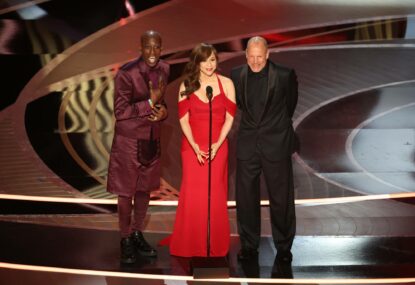