Basketball is one of the biggest sports at the Olympic Games, and once again took centre stage in Tokyo during the 2021 Games. The schedule for all basketball competitions has been completed.

Olympics basketball had both a men’s and women’s tournament, which are made up of 12 teams each, while the Tokyo Games will also had 3×3 basketball for the first time, which is a half-court variant of basketball with three players on the court instead of five at time.

The 3×3 tournaments only featured eight teams each and was played over five days.

All times on this page refer to AEST (Sydney/Melbourne time).

Both the men’s and women’s tournament were broken up into three groups of four teams, with each team playing three group matches, before the quarterfinals, semi-finals and a final, as well as the bronze medal match.

The top two teams from each group qualified for the quarterfinals, as well as the two best third-placed finishers. The games played by the final eight were drawn randomly, however, no group-topping team was able to play each other until the semi-finals.

The Boomers topped Group B with three wins from three in the group stage. They monstered Argentina in the quarterfinal but, despite holding a big first-half lead, went down to the USA in the semi-final.

They did, however, come away from the games with their first ever medal – a bronze medal – after defeating Slovenia in the third place game.

All matches to be played at Saitama Super Arena, Tokyo

They needed to defeat Puerto Rico by 25 or more in their final match to progress and, amazingly, they got up by 27 to do so. Unfortunately, their ‘reward’ was a quarterfinal against the USA, which they lost.

All matches to be played at Saitama Super Arena, Tokyo. 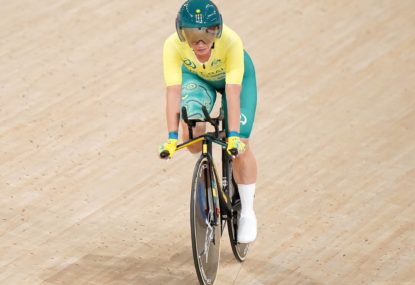 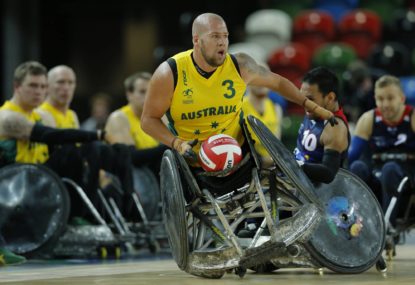 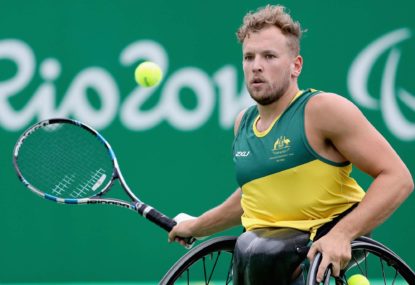 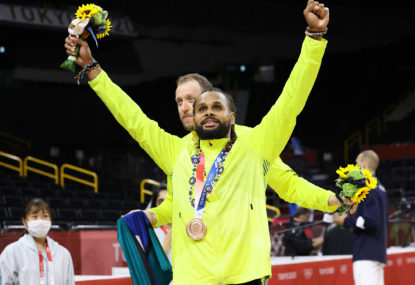 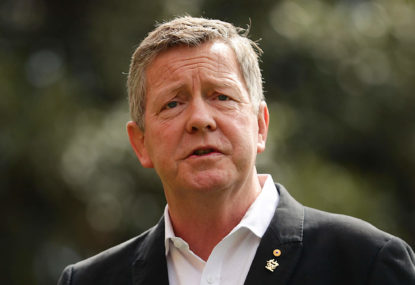