New tactics bring a buzz to the A-League

The high profile signings of Alessandro Del Piero, Emile Heskey and Shinji Ono have certainly raised the profile of the A-League.

But plenty of intriguing coaching appointments and tactical developments will be equally important in ensuring that this season is the most exciting yet.

The A-League has always been full of tactical variety, but never before have so many sides offered such innovative shapes.

Newcastle appear to be the most fascinating with an unusual 3-4-3 formation, and they will most likely be the only side to consistently play with three at the back.

Yet a back four doesn’t limit a manager’s options. Melbourne Victory are experimenting with interchanging false nines.

The Mariners are sticking with the 4-3-1-2 formation which has served them so well despite its inherent flaws, while also experimenting with a 4-2-3-1.

Wellington Phoenix have hinted at transitioning to a new 4-1-3-2 system, with Paul Ifil on the wing.

All of these are exciting propositions. Vitor Sobral, in his column for The World Game this week, suggested that the ‘tactical revolution’ could be a landmark moment for the league.

A focus on positivity

Hand in hand with this tactical revolution comes an exciting and refreshing focus on positivity, as teams seek not only results but also entertainment.

If managers live up to their promises then this season should be filled with enthralling, high scoring games.

Even Perth, who favoured a more direct approach last season, have signed Michael Thwaite, with the aim of building more plays from the back.

Contrast this to a few years ago, when the conservative approaches of Ernie Merrick and Vítězslav Lavička dominated the league. Now aggressive, attacking football is high on the agenda.

In winning back-to-back titles, Brisbane Roar set a new benchmark for the league in terms of both success and entertainment.

If imitation is a form of flattery, the fact that so many sides are seeking to emulate Brisbane’s possession-based game is a huge compliment.

Sydney FC, Newcastle, Adelaide, Heart and Victory are all aiming to retain the ball for extended periods of time. That should see some thrilling tactical battles as sides seek to assert their control.

Meanwhile, teams like Perth and Wellington, who concede the middle ground in favour of shape and organisation, could benefit on the counter-attack.

Despite such an overarching emphasis being placed on possession, many sides are still recognising the value of the counter-attack. Speed is an essential element of modern football, allowing teams to remain dangerous on the break.

Sydney FC’s recruitment has revolved around this attribute, with Joel Chianese and Mitch Mallia likely to form a vital component of their game plan.

Ricki Herbert is raving about teenager Louis Fenton, who may debut against Sydney FC, while Newcastle’s transfer business has emphasised young attackers with a mobile and technical game.

Foreign marquees may be in favour, but A-League boards are (for now) sticking with home-grown managers.

Ange Postecoglou was the most sought after coach in the country before switching to Melbourne Victory, while Graham Arnold was in a similar tug-of-war between the Mariners and Sydney FC, as a result of the work he has done on the Central Coast.

John Kosmina, John Aloisi and Gary van Egmond have all pledged proactivity at their respective clubs, while Tony Popovic returned home to assume the reigns of the Wanderers in his debut season as a first team coach.

Australia hasn’t had a local international manager since Graham Arnold departed after the 2007 Asian Cup. That will surely change.

More tactical analysis of Australian football at my blog – www.australiascout.wordpress.com

It was Gaetan Laborde’s second in the 3-2 win over Strassbourg. 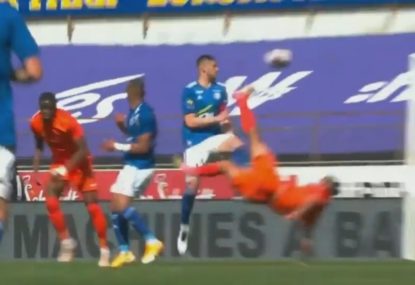 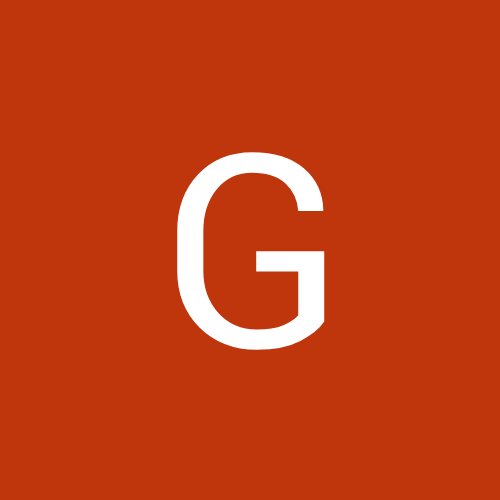