Who should succeed John Coates in 2021 as AOC President?

In the lead up to the 2017 Australian Olympic Committee (AOC) President election, John Coates indicated that this would be his last term.

Coates bemoaned that he had difficulty in finding a successor as one reason why he still sought re-election. Mind you I’m not sure whether Coates was ready to leave due to his current prestigious IOC appointments – Court of Arbitration for Sport and 2020 IOC Coordination Commission.

It is worth looking back at the previous five Presidents of the AOC to see if their background provide some clues in characteristics of a future successor.

James Taylor became the inaugural President in 1920 age the age of 48. Prior to the appointment, he was the elected President of Australian Swimming Union in 1909. Taylor held both positions until his death at the age of 72 in 1944.

Sir Harold Alderson at the age of 54 replaced Taylor as President and held the position until 1973 when he was 80. Before taking on the Presidency, Alderson was Chairman of NSW Rowing from 1920 to 1970 and President NSW Olympic Council from 1926 to 1970.

Sir Edgar Tanner become the third President in 1973 at the age of 69 and held it until 1977 when he was defeated by Sydney ‘Syd’ Grange in an election ballot. Before taking on the Presidency, Tanner was Secretary-General from 1947 to 1973.

As mentioned, Syd Grange took over from Tanner at the age of 65 and was President from 1977 to 1985, a turbulent time with the 1980 Olympic boycott. Grange was Secretary-Treasurer of NSW Olympic Council from 1948 to 1972 and heavily involved in NSW and Australian swimming administration including President of Australian Swimming Union between 1963 and 1968.

Kevan Gosper at the age 52 took over from Grange in 1985. His background was primarily in business but he did become the President of the Victorian Olympic Council in 1977. Gosper has been the first and only Olympic athlete to hold the position of President.

John Coates at the age of 40 defeated Gosper in 1990 to become President. Coates background was in rowing administration – Honorary Secretary of Australian Amateur Rowing Council from 1978 to becoming its President in 1983, a position held until 1988. He became a member of the Australian Olympic Federation in 1981. 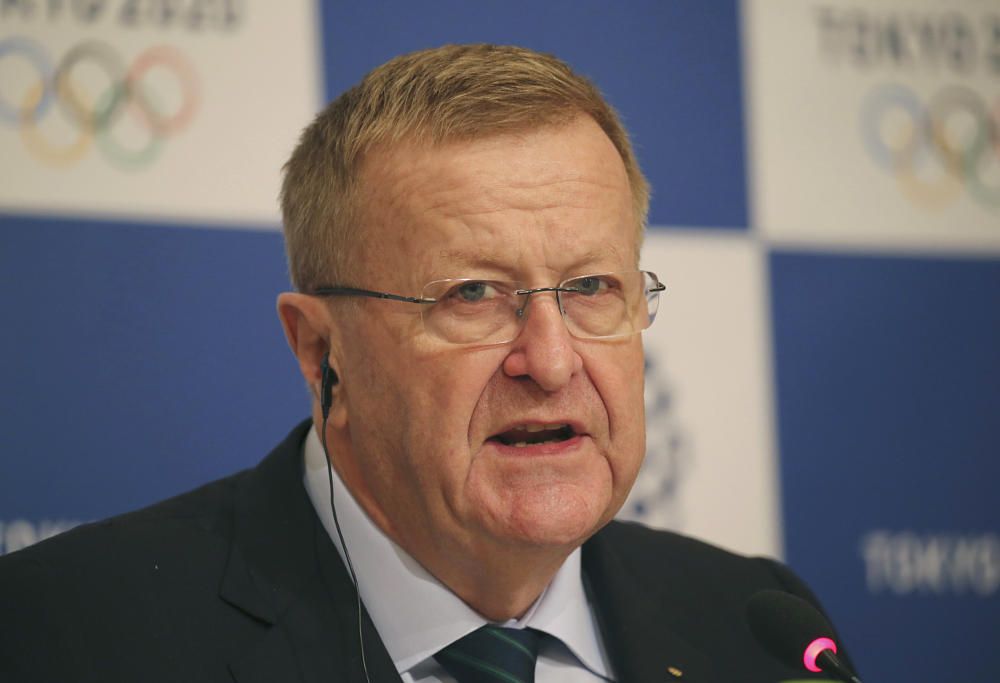 What does this historical snapshot tell me?

The AOC has had three Presidents that held the position for over 20 years and in the case of Coates it will be 30.

Four of the Presidents held major positions for a significant period of time with national sports organisation prior to their appointment.

Two Presidents, Tanner and Grange, took on the role in their sixties and subsequently did not hold the position for any lengthy period.

Coates and his supporters highlighted that longevity in the position was essential for it to be able to have significant influence in national and international sport.

But this seems to be opposed to current practice in business organisations where short tenure in major roles is preferred. In addition, I have observed over the last twenty years that Presidents and CEOs of Australia’s peak national sporting organisations rarely are in the position for more than five to ten years.

This may be due to the new breed of sports administrator looking for new challenges, changes in modern sport governance, need for renewal for commercial and government influence or unrest with the sport.

It is argued that AOC needs to operate differently due to the way that the International Olympic Committee operates. You need to be an IOC member for a period of time before you can be influential. However, the IOC is now changing and the President is now only allowed a maximum term of eight years renewable once for four years.

I’m pretty sure that Coates successor will not hold the position for thirty years – maybe 10 to 15 years at best.

So what characteristics may Coates and the AOC Board be looking for in his successor?
– Passion for the Olympic movement and possibly an Olympian.
– Strong involvement in Olympic sporting organisation.
– Professional skills such as business, management or legal.
– Strong communication, negotiation and influential skills.
– Strong commitment to maybe hold the position for ten to twelve years.

From my viewpoint a disappointing outcome of the recent AOC elections was that potential successors that met the above criteria did not stand for Vice President roles. The two chosen applicants, Ian Chesterman and Helen Brownlee, are well credentialled and experienced but like Coates may be near the end of their Olympic administration careers and therefore not be the successor.

In the next four years, there is an opportunity for an Australian Olympian to put their hand up. Olympic gold medallist Danni Roche did not succeed and may try again. I know there are many Olympians with many of the skill sets required but they just need to be given the opportunity like Coates was at the age of 40.

The past two Presidents of the IOC – Rogge and Bach are Olympians – that may tell you something of the future.