Kevin Walters must try to raise the Titanic

The latest mail out of Queensland is that Kevin Walters wants the Gold Coast coaching job. Would he be mad to take it, or would he be making the right move?

The latter. It would be the wrong move for some coaches, but it would make complete sense for Walters.

Some people will ask why Walters would give up coaching the superstars in the Queensland team against NSW for three games a year in State of Origin to take on a club that looks like a basket case.

Particularly when he probably wouldn’t be getting all that much more money.

But Walters has a burning desire to coach in the NRL and the fact is he isn’t getting any younger.

The smarties will say he should just wait until Wayne Bennett vacates the Brisbane job and slot in there, but who knows when that will be?

Bennett might want to keep coaching for another couple of years yet, right up to when he’s almost 70. And, anyway, where is the iron-clad guarantee the Broncos would choose Walters to succeed the master coach?

Neil Henry, whose sacking created the vacancy at the Titans, was considered a bit of a late-comer to the NRL coaching ranks when he took over at Canberra in 2007. He was 46.

Walters turns 50 in October. He can’t afford to be passing on an opportunity in the hope a better one comes along – particularly when the existing opportunity is close enough to his own backyard, which is obviously the case with Gold Coast.

One of the most intriguing elements of a potential partnership between Walters and Gold Coast, which is said to be genuinely interested in him, is that he would be taking over a side that included Jarryd Hayne, whom he coached against in Origin this year.

That is, unless some other club – in league or rugby union – wanted to take Hayne on, which seems unlikely considering his recent form has been disappointing and he has a whopping, $1.2 million contract for next year.

Age is creeping up on Hayne. He’ll be 30 in February. It is clear from watching him this season that if he’s not going to train as hard and be as fit as his teammates, he can’t expect his natural talent to keep getting him through.

Hayne worked his backside off to try to break through in the NFL. He had no choice, since he was playing in a sport that was foreign to him and he had so much ground to make up. 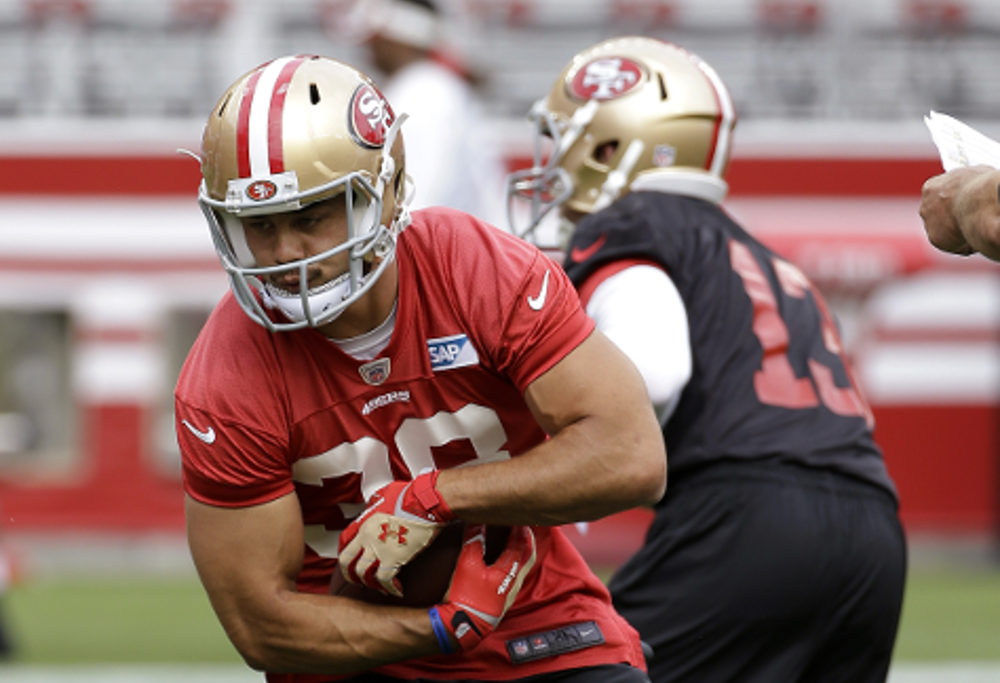 Previous to that he had been able to get away with not being a great trainer with Parramatta because he was such a brilliant player, but now there are way too many rocks mixed in with the diamonds on the field.

It would be up to Walters to try to find the answer to Hayne as the player approached the veteran stage of his career. One thing for sure is that the coach would try.

Walters has recently been in discussions with the Queensland Rugby League about extending his contract as Maroons coach, but that process was put in motion before the Gold Coast-Henry-Hayne situation exploded.

It would be an easy decision for Walters to keep coaching Queensland. He has already won two from two series since succeeding Mal Meninga in the job.

But Walters has never been about taking easy options and he would likely see the Gold Coast job as a great opportunity rather than a big risk.