Three reasons Monza wasn't quite as bad as it looked

But even in this heady moment of crowd-baiting, during which the Briton, now leading the championship by three points, was eager to press home a psychological advantage, Hamilton underplayed his dominance Mercedes hadn’t simply been better than Ferrari; Mercedes had embarrassed the Scuderia on the team’s home turf.

Those who remarked, wide-eyed, that the race was reminiscent of Mercedes’s ultra-dominant 2014–16 era were wrong – it was much worse. The Silver Arrows had never enjoyed such a large a winning margin at the Autodromo Nazionale Monza.

Worse, Vettel was almost beaten to the podium by Red Bull Racing, the third-fastest team long out of championship and, ordinarily, victory contention.

It begged the question: were the Belgian and Italian grands prix, the season’s first back-to-back victories, the long-feared turning point in the championship that would see Mercedes resume the mantle of the undisputed fastest team?

There are several reasons to believe that the end is not yet nigh.

The first is that Red Bull Racing, which had Daniel Ricciardo finish just four seconds behind Vettel, dramatically overperformed on a circuit that doesn’t suit its car.

Ricciardo was able to climb from 16th on the grid to within striking distance of the podium despite his oft-criticised Renault engine because the French power unit’s lack of drive was compensated for by the team’s ultra-low-downforce aerodynamic set-up, which enabled Ricciardo to perfectly execute his tyre contrastrategy. 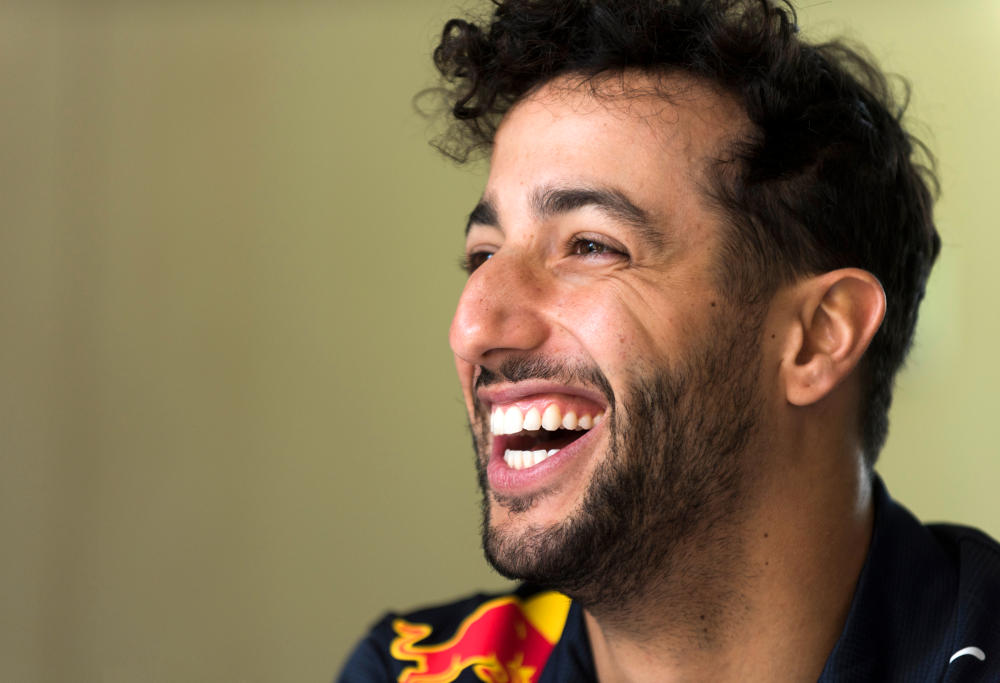 Indeed the Australian was the third-fastest car through the speed trap and 12 and 13 kilometres per hour quicker than Vettel and Hamilton.

This data suggests Ferrari was running a poorly configured car compared to Red Bull Racing, and this error is the second contributing factor to the team’s woeful weekend.

“We just screwed up,” Ferrari president Sergio Marchionne succinctly assessed for German broadcaster RTL. “The set-up for the car was wrong. I think we underestimated the circuit.”

Finding the correct set-up at Monza isn’t simply about taking as much downforce off the car as possible – indeed Jenson Button almost won in Italy in 2010 with a high-downforce package – but is rather about finding a balance between straight-line speed and stability.

Both Ferrari drivers intimated after Friday practice that they were unhappy with the balance of the car, but when Saturday morning practice, the hour of track time devoted to honing set-up, was washed out, the team was forced to settle for its imperfect configuration for the rest of the weekend.

Mercedes, on the other hand, accelerated through its Friday practice programme, partly due to fear of imminent rain, to find its optimum race balance early.

“We just found a different kind of stability this weekend that we haven’t found before,” Bottas said forebodingly after the race. “The car was so well balanced today, and so strong.”

The third and final contributing factor to Ferrari’s home-race pain was simply that Mercedes has taken an undeniable step forward. 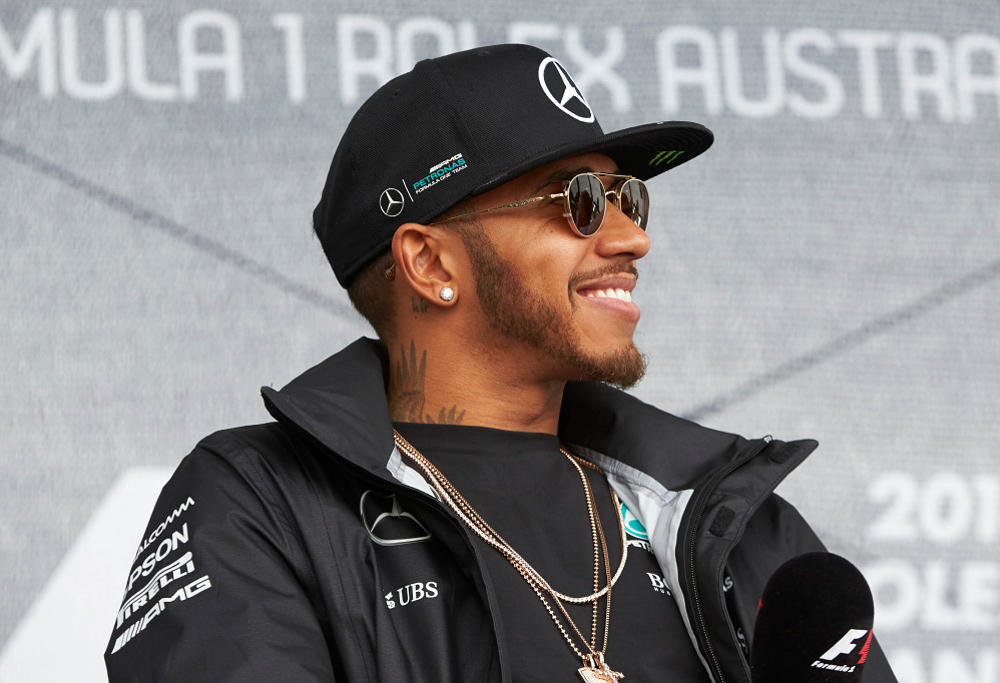 The reigning constructors champion has been making steady progress in understanding its temperamental car throughout the season, and on a circuit that naturally suited it anyway, that work paid off in a big way.

Further, the introduction of the team’s final and most powerful engine specification of the year in Belgium similarly paid dividends by allowing Mercedes to run more downforce without sacrificing speed relative to Ferrari, helping its drivers find the stability Bottas credited for the car’s untouchability.

Accounting for these variables, which conspired together to turn the Italian Grand Prix into an ugly affair for the home team, along with the fact Ferrari’s weakness in 2017 has been ultimate pace on low-downforce circuits, brings the gap between the championship protagonists back to within a reasonable margin for a season of rapidly swinging momentum.

That said, the ball is now undoubtedly in Ferrari’s court. Having lost control of the drivers championship and fallen further behind in the constructors standings, nothing short of the expected dominant victory in Singapore, a circuit that should suit its car every bit as much as Monza aligned with the Mercedes machine, will do for the Italians.

So too is there pressure on the team’s engine department, which must deliver a sizeable step at the Malaysian Grand Prix, the first of three consecutive power-demanding circuits, in order to boost the team’s flagging qualifying competitiveness.

There’s no doubt Monza looked bad for Ferrari, but it’s far from game over for the 2017 season.