Trent Barrett, take a bow. This is on you.

Last year we raved about Manly’s scrap heap heroes – guys like Akuila Uate, Curtis Sironen and Shaun Lane repaying the faith showed in them by Coach Barrett and driving the Sea Eagles all the way to September.

Now Kelepi Tanginoa has crashed the party and looks like he just might be the king of the lot. In Tanginoa, Lane and a rejuvenated Lloyd Perrett, Manly now foster one of the most ferocious interchange benches in the NRL.

Barrett has assembled a no-frills, low-cost bunch of rejects and wound them up to cause havoc from the pine.

And it’s no easy task; to come on and maintain the intensity generated by a certain Martin Taupau is one of the toughest jobs in rugby league. With a co-driver in the shape of Addin Fonua-Blake, Manly’s formula one front row are laying the ideal foundation for the smaller men around them to do the pretty stuff – and all of this while Darcy Lussick sits on the sidelines.

Martin Taupau in particular has arguably become the game’s premier front-rower. While still prone to the odd rash pass or error, on Sunday Kapow’s punch and offload killed the Eels before the game even got going. 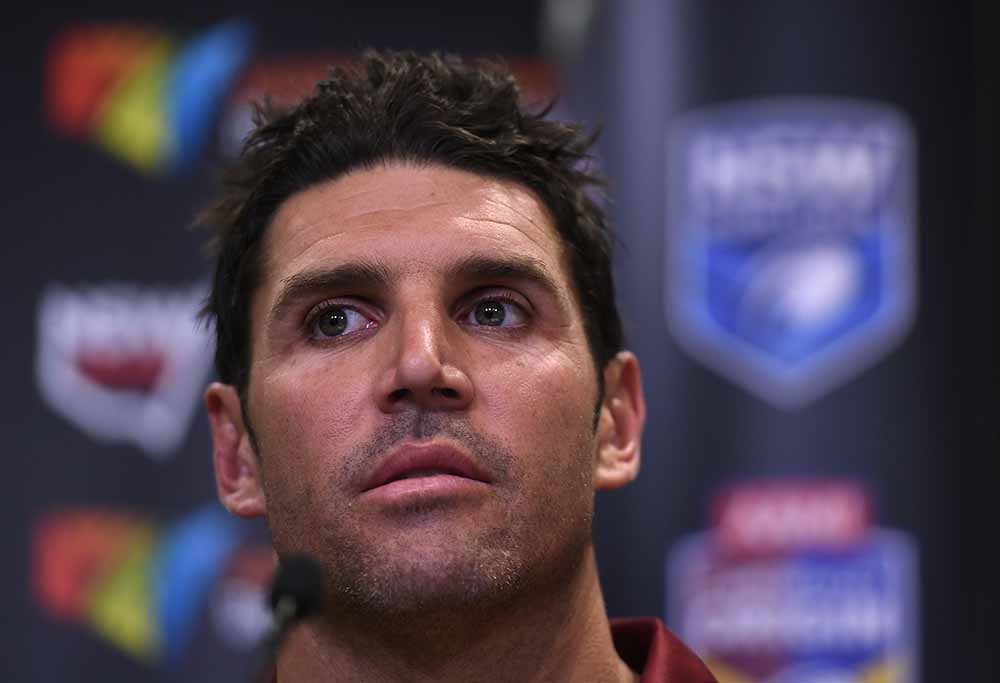 With this sort of drive and vigour, Daly Cherry-Evans is able to showcase just why Bob Fulton cooked up the $10 million fantasy and forced it into reality.

In short, DCE is a world-class halfback.

Like Taupau, the electric number seven had Parramatta down and out within the first ten minutes at Lottoland. Rarely will you see a playmaker leave a greater mark on a football game.

While Blake Green was fantastic at times last year and continues to be so for the Warriors this term, to claim his departure from the club would kill off Cherry’s influence was an insult to his ability. This is a man who is good enough to take Manly to another premiership regardless of who partners him at the scrum base.

Sunday’s demolition showcased every facet of Manly’s game that proves they’re a genuine threat. As Andrew Johns said during Channel Nine commentary, no team attacks the ruck better than the Sea Eagles. Through a collectively pristine offloading ability the Manly pack allow Api Korisau, Tom Trbojevic and DCE to toy with bigger defenders from the first whistle. 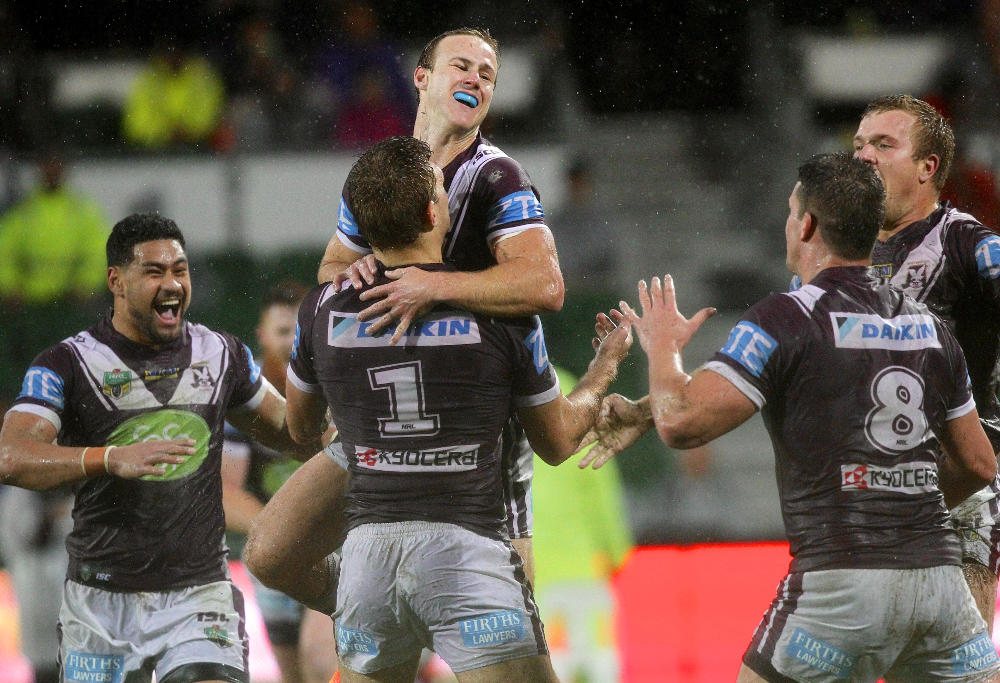 To have Tommy Turbo floating around an offload friendly middle is a luxury very few can afford.

Out wide Manly have made light work of their Dylan Walker-free start to the season. While the Dally M Centre of the year has been missed in moments, Brian Kelly has shown glimpses in two games that he is a potential rep player of the future. Defensive frailties have been ironed out and we’re beginning to see more polish when the ball is in his hands.

To come away empty-handed in Round 1 would have been somewhat disappointing for Barrett and his coaching staff. The game was there to be won but 23,000 screaming Novocastrians didn’t let it happen.

This week Lottoland made background noise while the Sea Eagles crashed, bashed and steamrolled their way into the premiership disco.

Indeed 2018’s Manly are a bench-driven force to be reckoned with. 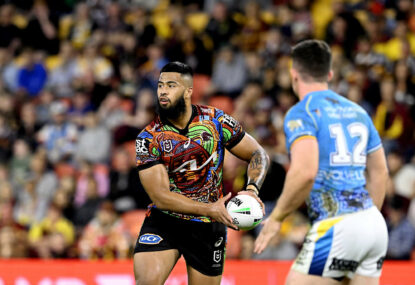