Has Formula One outgrown Albert Park?

If hosting a modern Grand Prix is all about publicity for a city or country, one imagines Max Verstappen telling reporters he “would have turned off the TV” had he been watching last weekend’s race would’ve gone down poorly with the Australian Grand Prix Corporation.

The Dutchman, speaking after spending most of his race stuck behind Kevin Magnussen and later Fernando Alonso before finishing a frustrating sixth place at Albert Park, vented that difficulties overtaking had created a “completely worthless” race that would have been “very boring” for fans.

Verstappen wouldn’t have been alone in his criticism.

Excluding passes made on the first lap, the 2018 Australian Grand Prix featured just five on-track overtaking manoeuvres: three by Valtteri Bottas and one each by Daniel Ricciardo and Charles Leclerc.

None of the passes were made for a place in the top five and only two were for points-paying positions.

The bulk of the finishing order had been decided by qualifying, with mechanical unreliability and the mid-race caution period providing most of the rest of the variation.

This has become par for the course at the traditional season opener.

Albert Park has certainly had its share of F1 action over the years, but in recent times Formula One has struggled to provide much Sunday spectacle for race-goers and TV viewers alike, and the race has become statistically the second most difficult for overtaking.

Albert Park’s narrow streets and predominantly mid-speed traction-dependant corners bereft of heavy braking zones make for a picturesque track, but these are precisely the ingredients to be avoided when designing a circuit that encourages overtaking.

Add in gravel traps and the closeness of the barriers and you can understand why drivers might be trepidatious about braving an already against-the-odds move for position.

“The braking areas are too short,” he said.

“It should be looked at to see if there’s a simple solution like creating a bigger braking zone, maybe tightening turn one up, something like that.”

The plan was to remove current corners nine and 10 and instead allow the circuit to follow the natural bend on Lakeside Drive. Current turns 11 and 12 would then be reprofiled to create a heavier braking zone to elicit overtaking. 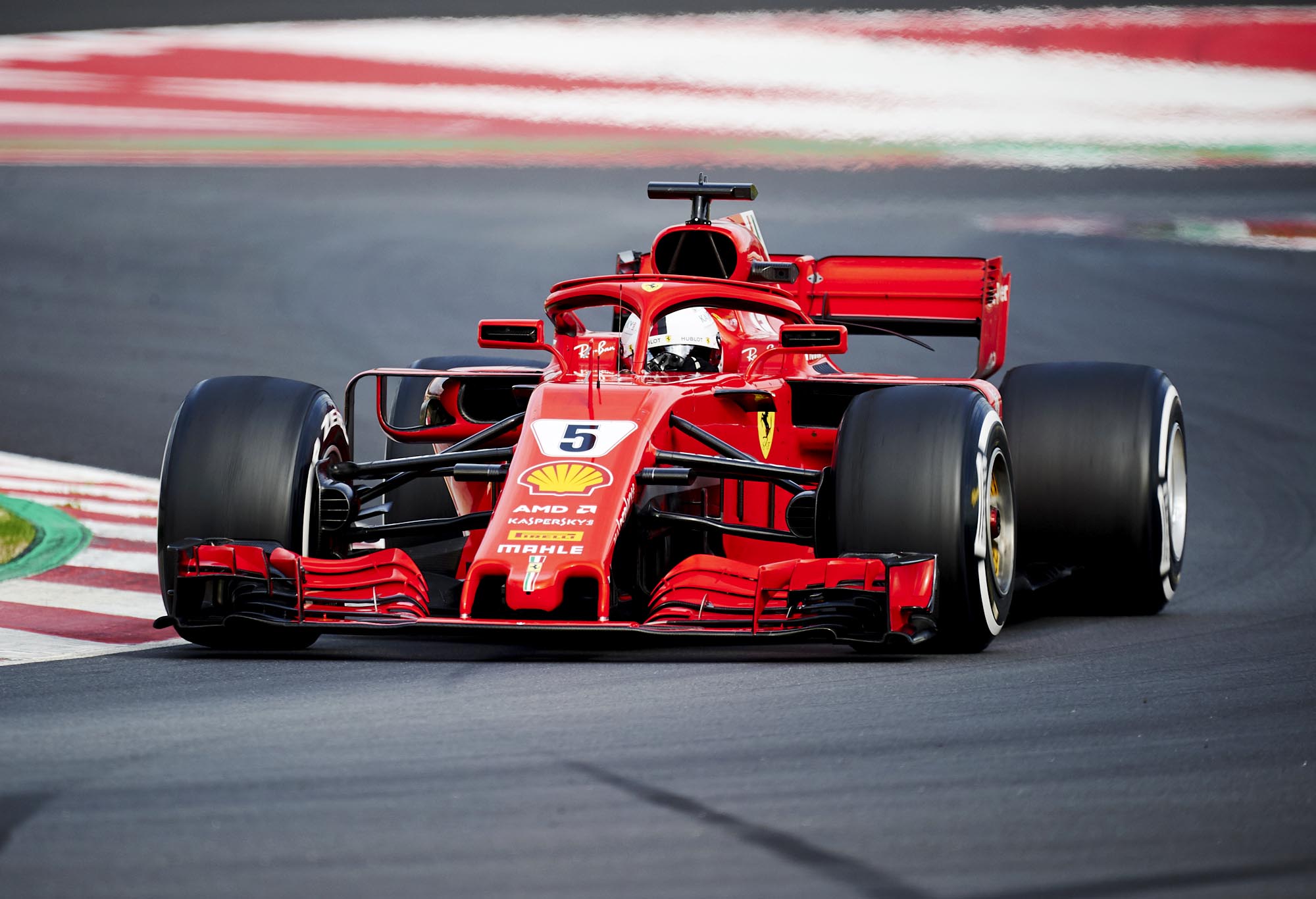 (Photo by Pablo Guillen/Action Plus via Getty Images)

The AGPC decided against it, however, believing it would prove only a marginal gain for significant cost.

In the immediate term the FIA attempted to remedy the situation with a third DRS zone out of turn 12. Its introduction was met with mixed reviews, however, with driver opinion ranging from, ‘It couldn’t make things worse’, to, ‘It’ll make no difference’.

Both were right, with the poor overtaking numbers no great endorsement of the additional zone.

So with another slow-burn race, the question being asked in some quarters is: has Formula One outgrown Albert Park?

Overtaking has become difficult, but it’s also rare in, for example, Monte Carlo, and while Monaco has obvious heritage value to Formula One and isn’t about to become the subject of the same kind of debate, Melbourne has been on the calendar for 23 years, making it one of the longest-serving races on the calendar.

The AGPC, to its credit, is considering a track resurfacing to make the circuit more abrasive, but even this may not be enough, and more tyre wear doesn’t necessarily lead to more action.

Instead, Australia’s overtaking problem is really indicative of Formula One’s move away from racing-friendly regulations in favour of spectacular but difficult-to-follow cars.

As downforce levels have increased over recent years and as an emphasis on the front wing’s role conditioning airflow to create that downforce has grown, racing has become more difficult, particularly on circuits that do not feature the sort of big braking zones that neutralise aerodynamic advantage.

Australia is far from the only circuit affected.

“It’s vital that the cars are capable of getting close to one another and racing wheel to wheel,” Ross Brawn, F1 motorsport boss, said in his appraisal of the race. “We need to evolve a car design that achieves close to the level of performance we now see, but permits wheel to wheel action.”

In good news for F1 fans, Brawn is working with the FIA and the teams to rewrite the rules for 2021 to create cars that can race each other more freely, giving hope to the prospect of regularly exciting season-opening races.

“The point is that until we take a structured approach to the problem, we won’t really make any progress,” he said.

The Australian Grand Prix at the largely unchanged Albert Park circuit has a place on the Formula One calendar, and if Brawn and his team can work to improve the quality of racing in Melbourne, it will bode well for the health of the sport universally.