Foxtel revolutionised rugby league on TV, can they do the same for cricket?

Now Channel Nine is under the pump from Fox after 40 years dominating the airwaves with a reported offer of over a billion dollars for live coverage of Tests and limited overs for the next five years.

Both must be covered by free-to-air by law, with Seven and Ten in the mix, cutting out Nine altogether.

That should thankfully see the end of Mark Nicholas and Michael Clarke from our screens, but what will happen to stalwarts like Ian Chappell – one of the big movers in the formation of World Series Cricket in 1977 – Mark Taylor, Ian Healy, Michael Slater, Shane Warne, and the cameo appearances of the one and only Bill Lawry? 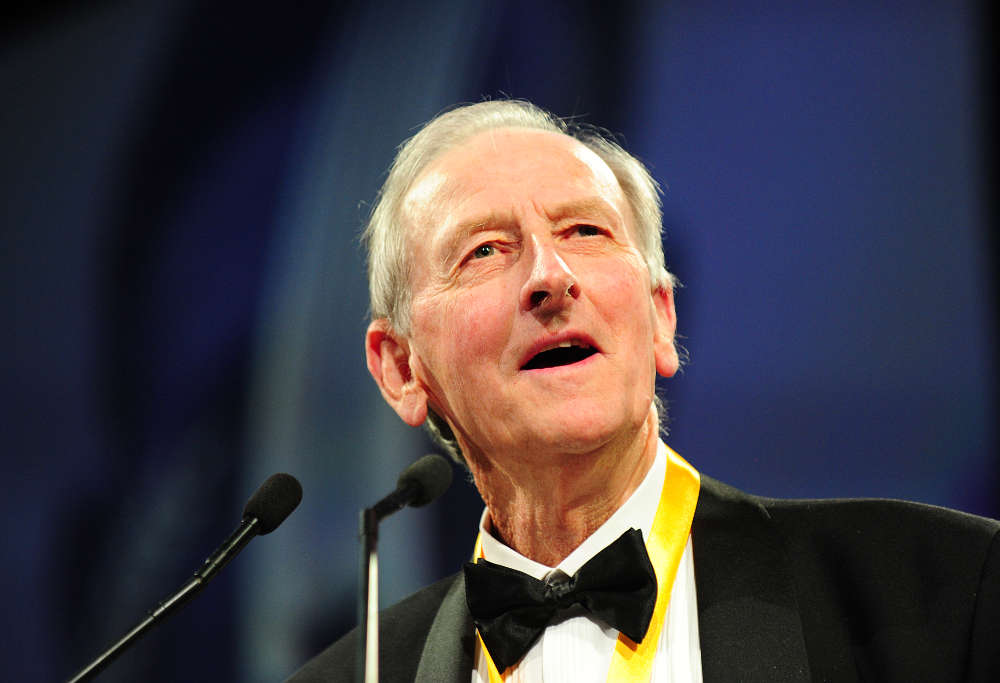 That could well be commentating carnage depending on the decision makers at Fox, who have already buried Nine’s rugby league coverage with its around-the-clock dedicated channel.

So who could turn up at Fox?

But the frontman must be an Australian, the Nine coverage lost a lot of clout when Englishman Nicholas was in the chair after the death of Richie Benaud.

One thing for certain, Fox will make it a cricket revolution, as it has with rugby league.

First up, no ads during rugby league play, while Nine still bang the ads in at injury breaks, and after a try has been scored.

But it’s the on-air personnel that will make the difference. Fox’s league coverage is a battalion strength.

And for the first time, Fox has broken ground with a team of experienced and knowledgeable rugby league women in Lara Pitt, Jess Yates, Hannah Hollis, and Megan Barnard.

Channel Nine’s crew has been swamped, even though the station still has the exclusive rights to Origin, and the NRL grand final.

It’s a daily uphill struggle for what was once the top rugby league station, but at least Nine is still in the fight.

If the Fox deal is finalised, Nine’s cricket is finished after 40 years of dedication and its own form of revolution.

Never forget, Channel Nine saved cricket from itself and turned the best players from used rank amateurs into highly-paid professionals.

Pity some of the cricketers abused that hard-won revolution that was set up by Kerry Packer, Richie Benaud and Tony Greig.