End of an era confirmed: Foxtel and Seven snatch cricket rights from Nine

The Roar
13th April, 2018
4
Join the conversation
Advertisement
Write for The Roar

After 40 years of coverage, Channel Nine has lost the broadcast rights to Australia’s iconic summer of cricket, with Foxtel and Channel Seven swooping in with a billion-dollar-plus deal for both international matches and the Big Bash League.

MORE
» Cricket TV deal: All the key questions answered
» Foxtel revolutionised rugby league on TV, can they do the same for cricket?

It will be the first time Seven have been involved in cricket coverage.

Australians will still have free access to Test cricket, which will be simulcast on both Seven and Foxtel, although only subscribers to the pay-TV service will be able to watch ODI and T20 international cricket.

The Big Bash League will also be broadcast on Fox and Seven. The free-to-air broadcaster will have 43 matches across the season, while Fox Sports will have 16 exclusive matches. The increase will see 59 matches, turning the competition into a full home-and-away season.

Adding to that, Fox Sports will broadcast 13 domestic one-day games in the JLT series, as well as the Sheffield Shield final and tour games, all of which have previously been limited to the Cricket Australia Live pass.

On the women’s front, coverage of the WBBL will be increased to 23 matches per year, while all international matches will be broadcast on both Fox Sports and Seven. 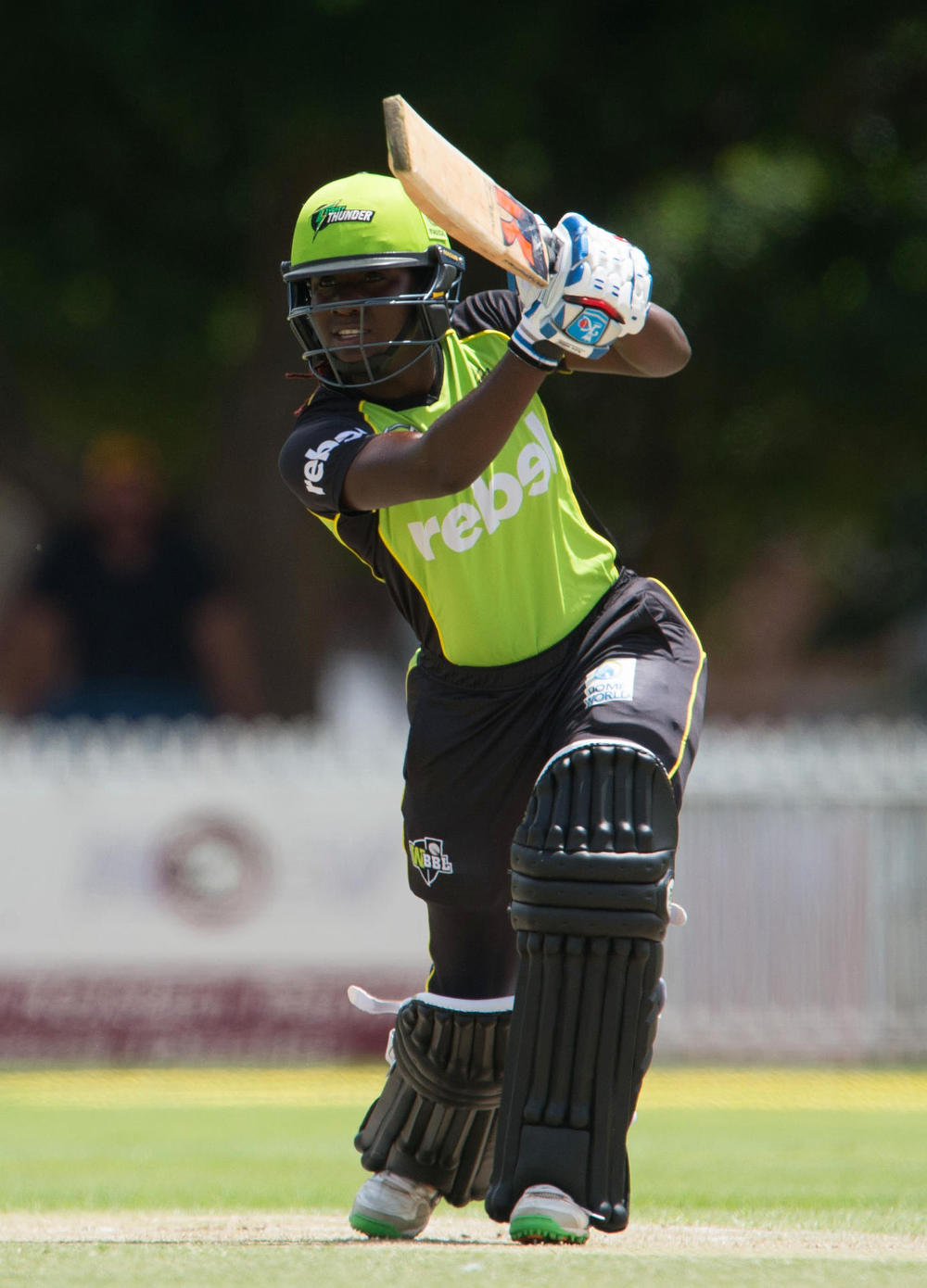 Cricket Australia CEO James Sutherland said there was strong interest in the rights.

“We’d like to acknowledge everyone who took part in this process. It’s fair to say that the interest in our rights during this process has been unprecedented,” said Sutherland.

“We’re very excited about what the future holds with both Fox Sports and the Seven West Media.

“This sets the game up to be in even stronger shape, as we are on track to exceed 1.5 million participants this season.

“This revolutionary deal will enable increased investment in grassroots cricket through our programs and further developing facilities, expanding new participation formats to grow junior cricket, supporting clubs and associations to grow the game for women and girls and more investment in the talent pathway to develop Australia’s next generation of cricketers.

“What we are particularly proud of in this partnership is the focus on extending our broadcast coverage of women’s matches. Our partners are key to inspiring more women and girls to pick up a bat and ball. If more elite content is accessible to fans be it on TV or through their mobile devices, we’re helping tap into new audiences to attract them to the sport.”

Nine announced this morning that they had missed out on the rights, ending their “decades-long association” with cricket in Australia.

“Nine is immensely proud of our decades-long association between Wide World of Sports and the game of cricket in this country,” a spokesperson said.

“We wish Cricket Australia and its new broadcast partners well for the future success of the game.”

“Our thanks go to Channel Nine, who for more than 40 years has broadcast international cricket at a world-renowned standard – and in so doing has done more to promote our sport than any organisation in Australian cricket history,” he said. 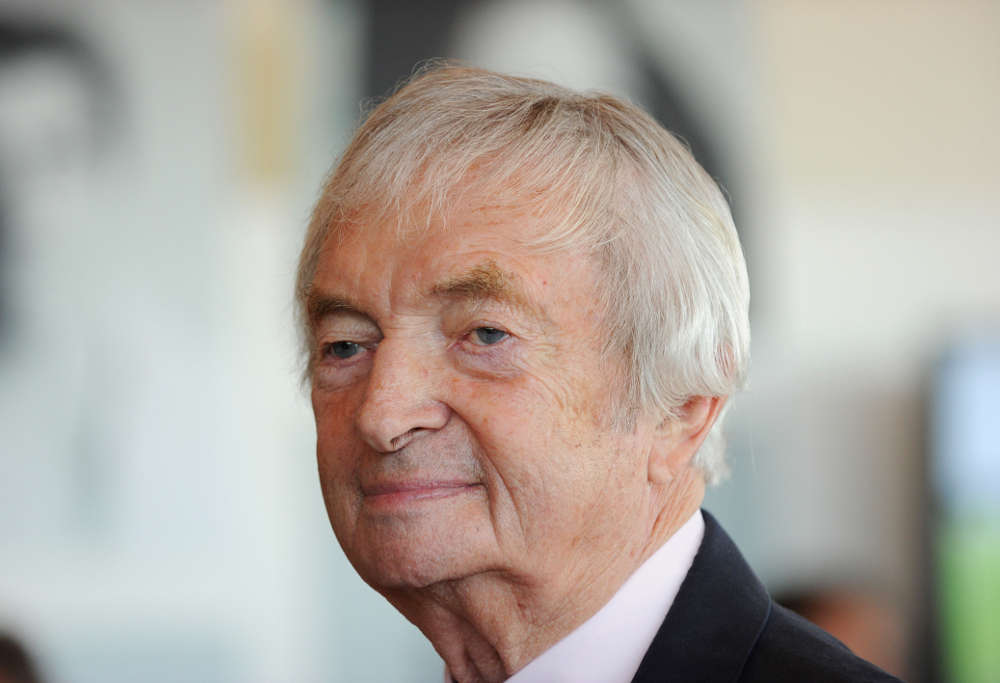 As for Ten, CEO Paul Anderson said his network was proud of having “revolutionised the way cricket is broadcast”.

“Network Ten turned the Big Bash League into the television phenomenon it is today and one of the most popular sports in Australia, a sport that all Australians were able enjoy for free,” Anderson said in a statement.

“Network Ten and our BBL team led by David Barham revolutionised the way cricket is broadcast in Australia and attracted new, younger viewers to the game. At the same time, we invested heavily in the Women’s Big Bash League, broadcasting matches in prime time for the first time and raising its profile significantly.”

“Our sincere thanks also to Network Ten for their role in taking the Big Bash League to a new level, and for so willingly providing a platform to launch and grow the Women’s Big Bash League. As a startup League, the BBL is a phenomenal success story. Over the last five years Ten has made an extraordinary contribution to the league and its growth in bringing new fans to cricket,” Sutherland said.