It is only fitting that Pakistan are the opponents for Ireland’s inaugural men’s Test.

The Irish cricketing renaissance began with the famous defeat of Pakistan at the 2007 World Cup, and moreover, Pakistan have played more bilateral ODI series in Ireland than any other team (thrice: in 2011, 2013 and 2016). Here is a look back at the first instance of the Pakistanis facing the Irish at cricket.

Unlike the batch of 1954, when a hard-fought four-match series ended 1-1, the Pakistanis who toured England in 1962 were outgunned by the hosts in all departments. The five-match series was decided in England’s favour after the first three Tests itself, courtesy of resounding victories at Edgbaston, Lord’s and Headingley.

The tourists, led by Javed Burki, managed to get away with a rain-hit draw at Trent Bridge, before sliding to another heavy defeat at the Oval to lose the rubber 4-0. Just a day after the fourth Test ended, the Pakistanis began their first ever encounter with Ireland, a two-day game played at Dublin’s College Park from 1-2 August, 1962.

College Park was the scene of Ireland’s triumphs over the South Africans in 1904 and the West Indians in 1928, and given the Pakistanis’ struggles on the tour, the Irish would have fancied another Test nation scalp.

The Pakistanis made six changes to the team that played the fourth Test, with the captaincy handed over to fast bowler Fazal Mahmood in the absence of Burki.

Fazal, widely regarded as the first great Pakistani fast bowler, was the hero of his team’s series-levelling 24-run win at the Oval in 1954, with a match haul of 12/99. Now aged 35, he was in the midst of his final Test series. His opposite number in Dublin was also a quality pace bowler – left-armer Alec O’Riordan, whom many consider as a torchbearer for future Irish seamers. 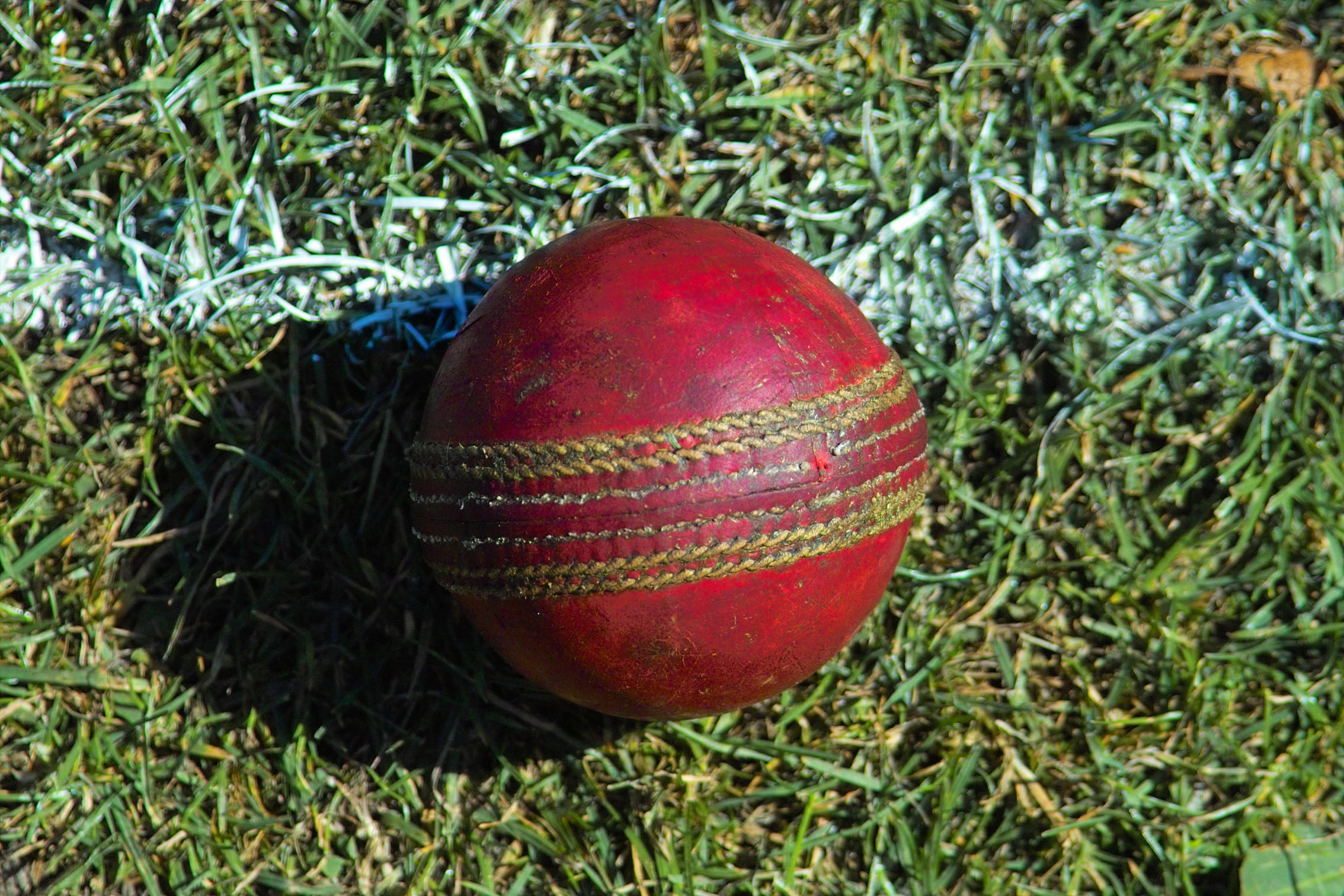 O’Riordan called correctly and decided that his batsmen would make first use of the pitch. With Ireland yet to open their account, medium pacer Antao D’Souza, who was only the second Christian to play Test cricket for Pakistan, had Stanley Bergin caught by Fazal.

This brought together Thomas McCloy (24) and Herbert Martin, who shared in a solid second-wicket stand worth 60.

McCloy’s dismissal to the left-arm spin of Nasim-ul-Ghani gave Pakistan the opening they needed, and thereafter, the Irish middle order succumbed to D’Souza (5/51) and leg-spinner Intikhab Alam (3/43), even as Martin held fort with a plucky 54. The score dived from 104/3 to 140/9 before the end arrived at 167, when off-spinner Javed Akhtar had number eleven Charles Kenny out leg-before.

O’Riordan provided Ireland with a fantastic start, striking immediately after the Pakistanis commenced their innings. He began by castling Ijaz Butt – who would go on to become chairman of the Pakistan Cricket Board in the future – with the score on nought.

Soon, he also nailed Mushtaq Mohammad for a duck, having him caught off his own bowling, to reduce the score to 2/2.

Kenny, O’Riordan’s fellow opening pacer, kept things boiling at the other end by removing Asif Ahmed to make it 22/3, before O’Riordan (3/36) gobbled his third victim in the form of Nasim. The visitors had slumped to 29/4, and the game was very much open. The eventful first day ended with the Pakistanis at 36/4, with number four Wallis Mathias and Shahid Mahmood in the middle.

Mathias, who in 1955 had become the first non-Muslim to play for Pakistan, led the Pakistanis’ revival on the second morning.

Shahid was fifth out, caught and bowled by Kenny (2/39), with the score at 54, ten runs after which Intikhab was bowled by medium pacer Noel Ferguson. However, Mathias (55*) and Fazal (20*) stemmed the rot with an alliance of 41* for the seventh wicket.

Fazal opted to declare the Pakistani innings at 105/6, in the hope of pressing for victory. He did his part by getting rid of the openers to leave Ireland at 26/2, but Martin (39) top-scored again, before getting run out, to ensure that there was no calamity. Though the Pakistani bowlers, led by Nasim (3/35), chipped away, Ireland were able to declare at 112/8, thereby setting a target of 175.

The Pakistanis reshuffled their batting order in their second innings, with Shahid, instead of Butt, opening with Ahmed. Kenny (2/18) dismissed Shahid and Mushtaq within 44 runs, but O’Riordan went wicketless this time.

With the target still 87 away and half his side back in the hut, Ahmed dropped anchor, and in the company of Intikhab (23*), steered the Pakistanis to safety. The pair’s unbroken sixth-wicket stand yielded 39, with Ahmed scoring an unbeaten 54. The game petered to a draw, coming to a close when the Pakistanis were 127/5. A total of 228.3 overs were bowled in the match.

The next time the Pakistanis played Ireland was on their 1987 tour to the British Isles, when they played two 60-over one-day matches at Observatory Lane in Rathmines, Dublin.

The Pakistanis won the first of them by 114 runs after posting 276/5, and the second on the basis of a faster run rate, as rain intervened when Ireland were 144/2 in the 31st over, chasing a mammoth 377.

Matty Renshaw turning the COVID-19 crisis into a positive! 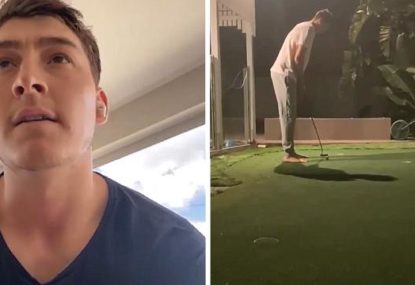