Huddersfield was the setting for the last page of Arsène Wenger’s epic Arsenal story, a contemporary throwback to classic tales of old.

Of course, much of this owes to the Peter Pan-like quality of its protagonist.

Yet, Wenger’s otherworldliness has always been married with an inescapably human quality.

That he has laid himself bare – exposed to an oftentimes cruel football world – has lent a sense of storybook heroism to the Frenchman.

The anguish so painfully etched on his face at times seemingly hinting at god-borne interference.

So fitting then, that last week the media presented him with the chance to confirm the obvious – “You have seen the real Arsène Wenger” – for we most certainly have.

But back to the start and a story well told. A bespectacled stranger in a foreign land.

Any great tale needs a rival, and the contrast provided by the steely pragmatism of the Glaswegian boat builder’s son, Sir Alex Ferguson, a scriptwriter’s dream.

Jose Mourinho represented Wenger’s unslayable dragon, which tormented the Frenchman throughout their time together in the capital.

In that moment and the inevitable (yet agonisingly slow) death that followed, Wenger – the personification of European football – robbed of his home country coronation party.

Made worse by Arsenal’s relative famine, as so much was sacrificed at the altar of the all-consuming Emirates Stadium. 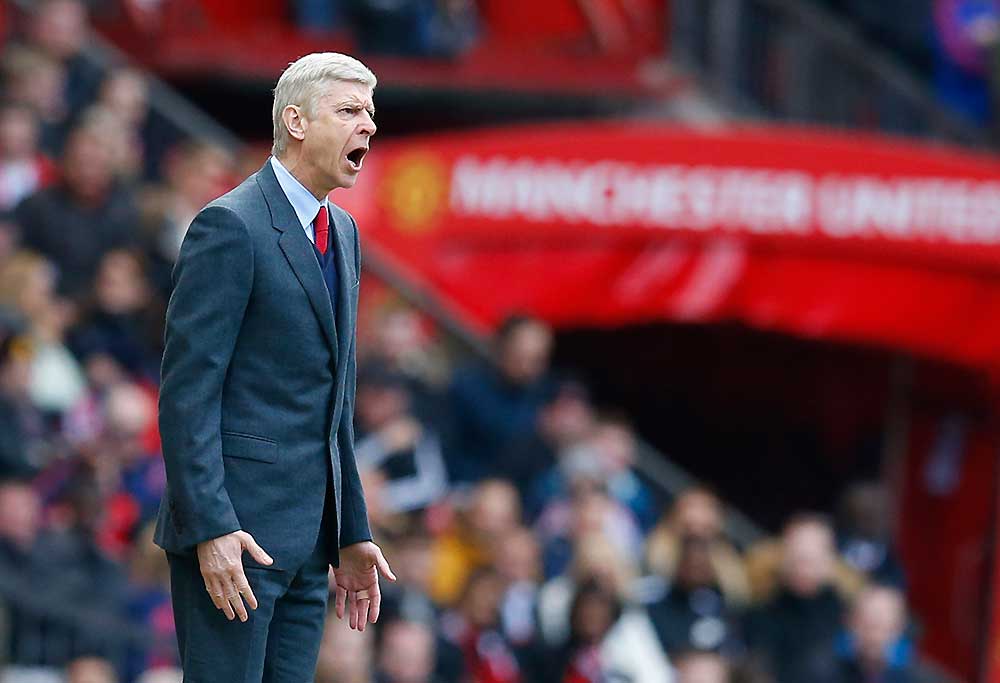 Hubris punctuated the second half of Wenger’s reign.

That he appeared to overindulge in the righteousness of austerity was a source of much chagrin.

Not signing a quality defensive midfielder – despite the desperate need to protect a consistently shaky back four, and Wenger himself having overseen the wildly successful Patrick Vieira and Gilberto Silva experiences – remains particularly perplexing.

Then there was Wenger’s refusal to walk away gracefully despite his team’s interminable decline and the gilt-edged exit opportunities presented by Arsenal’s latter-day FA Cup victories.

Yet, this doggedness should not serve to downplay the culpability of Arsenal’s brains trust in seemingly enabling Wenger to jeopardise his legacy by sitting idly by.

For this story does not lack for betrayal, whether constructive or otherwise.

There were of course also the departed players – think Cesc Fabregas, Robin Van Persie et al – in whom their patriarch, Wenger invested so much.

Yet, such was the groundhog day state of the club, that even among Arsenal supporters there existed a grudging acceptance of the need for players to jump off the wheel.

For all this, Wenger remained the real Arsène Wenger throughout his 22-year tenure in North London.

At times imperfect, and yet always dignified.

And in that way, as we ranted and raved in frustration at his (ever relatable) flaws, he could be seen to hold a mirror up to our souls.

Perhaps that’s why there is a tinge of guilt to the mixture of sadness and excitement surrounding his departure.

In any event, Arsène was Arsenal, (almost) in name and most certainly in principle.

Now we need another hero. 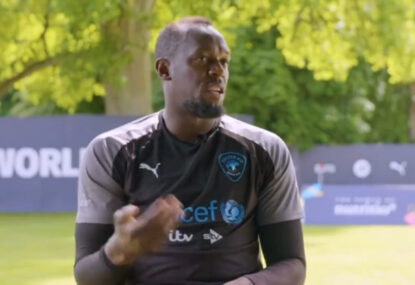 The A-League Women’s expansion to a full 22-round competition isn’t just great news for women’s football, it’s a statement of intent from an administration…

Former Manchester United and Portugal international, commonly known as Nani, is reportedly on the verge of sealing a move to the land down under… 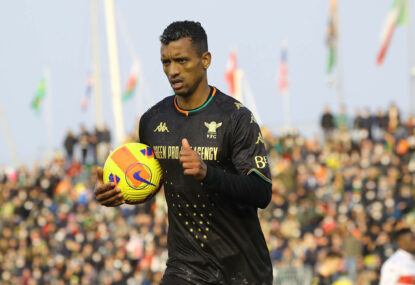