Sometimes you have to put your hand up and admit when you get it wrong. At the end of last season I thought time was up for Jarrad Waite at AFL level.

I certainly would not have been alone with this view that after playing ten games in 2017 the 34-year old would struggle to remain on the senior list.

This opinion was enhanced when looking at the turnover of senior players on the Kangaroos list in the last two years.

After being demolished by Adelaide in the 2016 elimination final we saw the well publicised departures of Brent Harvey, Drew Petrie, Nick Dal Santo and Michael Firrito.

At the end of last year plenty more experience was out the door at Arden street including Andrew Swallow, Lachie Hansen, Lindsay Thomas and Sam Gibson. Over 700 games of experience lost.

So how did Jarrad Waite earn a new deal? Perhaps the forward-line was an area that required a wise head. In the end Waite signed a one-year deal at the end of 2017 along with Scott Thompson. 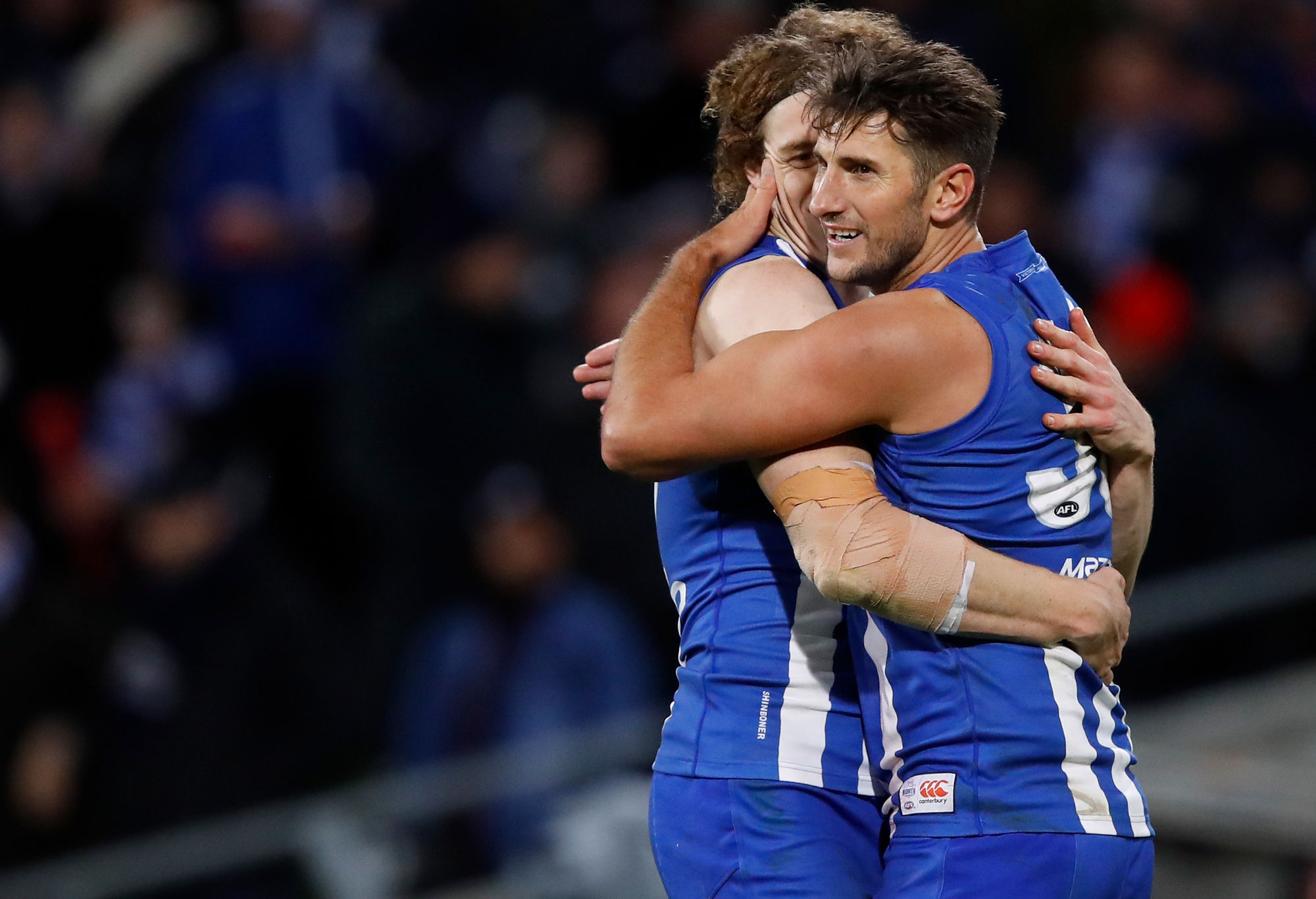 Both men entered the 2018 season as the only two players at the club over 30 years of age. The decision to retain both has been well and truly vindicated so far.

The statistics tell the tale. Waite has kicked 22 goals from nine games to be in the top ten goalkickers in the competition. The former Blue is playing some of the best football of his career. Averaging 16.1 disposals,5.3 marks and 2.4 goals a game.

With the former Blue contributing so well it is also taking some of the pressure off Ben Brown who has flourished and is currently leading the Coleman Medal. Add in the recent return of Mason Wood and the Roos forward line mix is looking potent.

Brad Scott is certainly keeping his cards close to his chest on the likelihood of this coming to fruition “Scotty Thompson and ‘Waitey’ are just playing really good footy. Our focus is on making sure that continues, if that continues then I think things probably take care of themselves”

Time will tell but I certainly appear to have got it wrong and the form of Jarrad Waite and North Melbourne has been one of the feel good stories so far in 2018. The Shinboner spirit indeed alive and well.

Last week proved to be a nightmare for many tipsters with at least three premiership favourites failing to win their matches over the weekend. 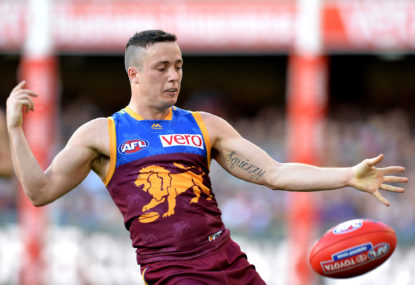