Was anything except defeat expected in England?

Tell me honestly. When you first looked at this Australian squad as selected for the five ODI match series against England in the Old Dart, did you really expect any other result apart from utter annihilation?

Did the result on Tuesday at Trent Bridge really come as that much of a surprise, or is it just because we feel utterly humiliated ourselves as Australian cricket fans to have this done to our cricket team, especially (and without prejudice) by the Poms?

Australia’s record defeat by 242 runs in the third ODI handed the series to England with two games still to be played, and with much gloating, praising and bollocking from the home fans, commentators and media personalities it is all a bit difficult to digest without that taste of bile in the back of the throat.

Australia has now won one and lost seven of their past eight ODIs against England this year, home and away.

Whether anyone wants to see it or not, there could not have been any other result. When England was winning the ODI series in Australia in January by 4-1 we had Steve Smith, Dave Warner, Mitch Marsh, Pat Cummins, Mitch Starc and Josh Hazlewood in the team and still couldn’t get near them.

The chances of being able to beat them on their home turf with two Richardsons, Billy Stanlake, Andrew Tye, Ashton Agar and D’Arcy Short was surely a bit much to hope for. 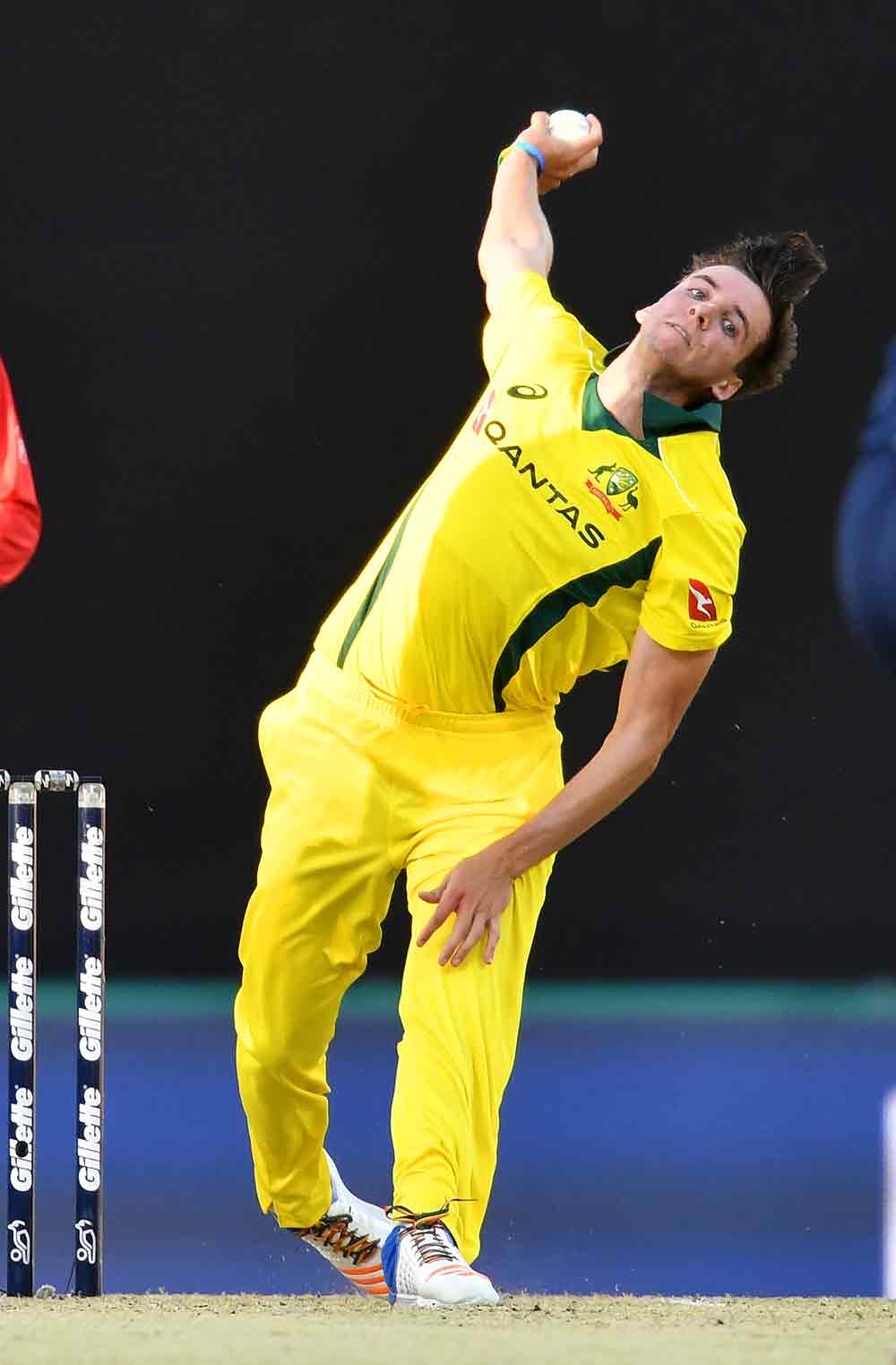 Australia’s bowling attack is inexperienced at this level. England have a renewed game plan in ODI cricket and are executing it well.

For it to continue for so long you have to have opposition teams that don’t learn from past losses, and also a fair slice of the luck going your way. England has had both of these things in their favour in recent times.

For bowlers to continue to ply away with slower short balls or half volleys in the slot or half-track cutters when they are being constantly flayed to and over the boundary smacks of an inability to learn the lesson.

The days of learning the skill (and it is a skill) of bowling a pin point yorker either at or just wide of the stumps seems to have been forgotten.

Conversely, to consistently get away with ramp shots and leg flicks and reverse sweeps, for balls to fly in the air and fall safely between converging fielders, and for edged slogs to race tantalising wide of fieldsmen or end up 180 degrees in the opposite direction of where a shot has been aimed (followed by the infuriating glove punch and a ‘well done’ from your batting partner) is often called great cricket when it keeps coming off.

When the wheel inevitably turns and the luck starts running in the other direction, it suddenly gets called careless and thoughtless. Such is modern day short form cricket.

Make no mistake, England has proven to be the better team and you can’t take that away from them.

They are on top and confident and riding the crest of the wave. Australia needs to find a way to compete better and keep themselves in these last two games.

The batsmen being able to produce a decent score would be a good start. The batting order doesn’t seem to be working but how can you tell when no one apart from Shaun Marsh has made a big score?

Are we also seeing why Adam Gilchrist was never a full-time captain of Australia, because the job is just so difficult to do properly when you are also trying to concentrate on keeping?

Is it a sign that Tim Paine may be an excellent choice as vice-captain in the future but a different captain is required? 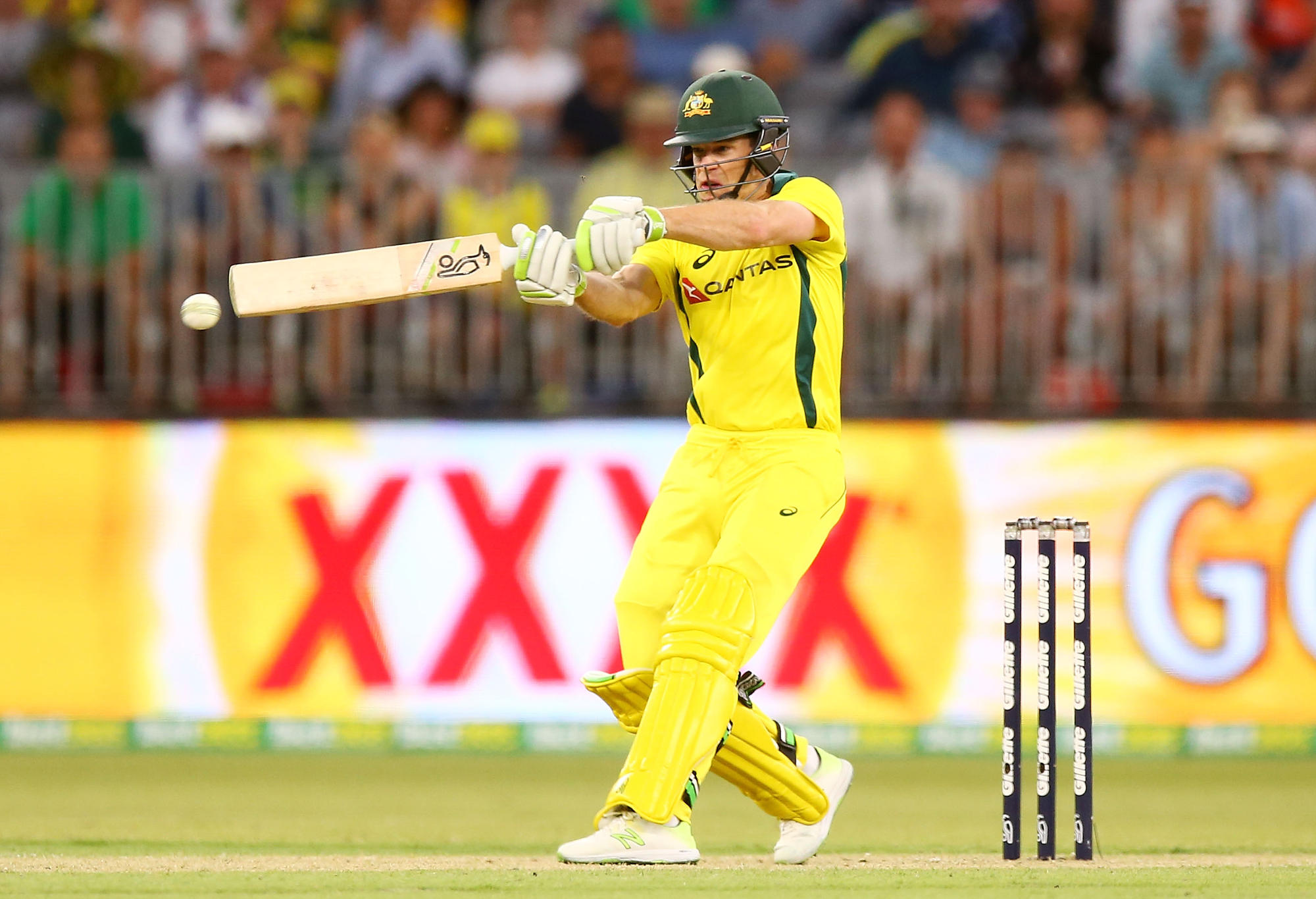 In three games, Adil Rashid and Mooen Ali have taken a phenomenal 17 wickets between them.

Ashton Agar has taken one. Is he being chosen just to compensate for Australia’s top order lack of runs? Surely Australia needs to find out if Nathan Lyon is the wicket-taker they need in these final two games. He can’t do any less.

Not much has gone right for Australian cricket in the past three months. But it is also very early on in this transitional phase to be making huge judgement calls as to the state of the Australian game.

Let’s see how these players and the team react to yesterday’s result. Win or lose in these final two games, it will be character defining and perhaps career defining whichever way they go.