As both Mercedes cars succumbed to mechanical failure in a Formula One race for the first time since 1955, three teams capitalised with dual points hauls, two of which came at milestone events – yet it’s the one which has enjoyed the most success in recent years that faces an uncertain future.

In Austria’s Styrian countryside Haas finally enjoyed an uninterrupted weekend in 2018 and were repaid handsomely for some of the miserable luck encountered at the preceding races. More pertinently, Romain Grosjean opened his championship account following what can only be described as a career annus horribilis that had led many to question his longevity on the grid.

The Frenchman came home fourth courtesy of the attrition that claimed the Silver Arrows and after also benefitting from Daniel Ricciardo’s demise, while teammate Kevin Magnussen trailed behind in fifth as the Dane climbed to seventh in the drivers standings.

The race was the American outfit’s 50th since entering the sport in 2016, and these are the results the team has been dreaming of since last season. That it’s taken 30 attempts for both drivers on its roster to land top-six results is a conundrum. The reality is that Haas, now just 13 points adrift of Renault, can dare to dream of fourth in the constructors standings if these performances can be sustained.

Force India has carved a reputation for itself in recent years of extreme efficiency, climbing from the rear of the grid in the early days to successive fourth-place returns in the constructors standings. Notwithstanding the Mexican’s fortuitous podium at Azerbaijan, this renders its first dual points haul in 2018 on the weekend – at its 200th Grand Prix no less, with sixth to Esteban Ocon and seventh to Sergio Perez – even more significant. 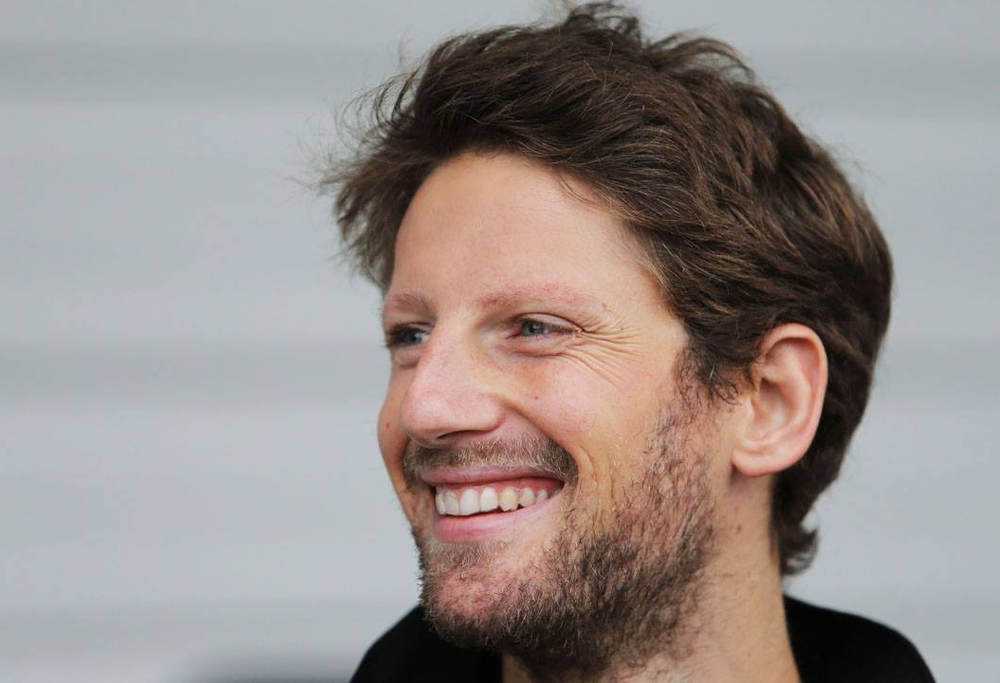 It lies seventh in the standings, though the deficit to fifth-placed Haas stands at only seven points and dispatching Renault isn’t an insurmountable pursuit, especially if unreliability continues to plague the French manufacturer as it did to Nico Hulkenberg and Ricciardo.

Yet it faces a battle to complete the season amid uncertainty surrounding ownership acquisition in the wake of founder Vijay Mallya’s legal issues. Until F1’s long-term future is revealed by Liberty Media, apprehension to bail out the squad is understandable, though in an immediate sense the ongoing refusal of several rival outfits to grant the team an advance on prize money could be sufficient to tip it from the grid as soon as the end of July.

Sauber commenced the season with the expectation that it’d be moored to the back row of the field, thus its transformation – largely courtesy of Charles Leclerc and some assistance from Ferrari – has been something to behold. Yet a double points return at Austria, the first instance since China 2015, was arguably its most satisfying weekend to date.

Ninth to the Monegasque on the back of a scrappy Friday and Saturday and an early misadventure in the race was a great salvage drive, while Marcus Ericsson served a timely reminder that he isn’t a mere seat warmer with tenth, his first points since Bahrain. The Swede’s reputation has been enhanced by Leclerc’s rapid ascension in his short career to date – Charles is destined for a berth at Ferrari as soon as next season and Ericsson’s future in the sport appears safer than it has been at any time. 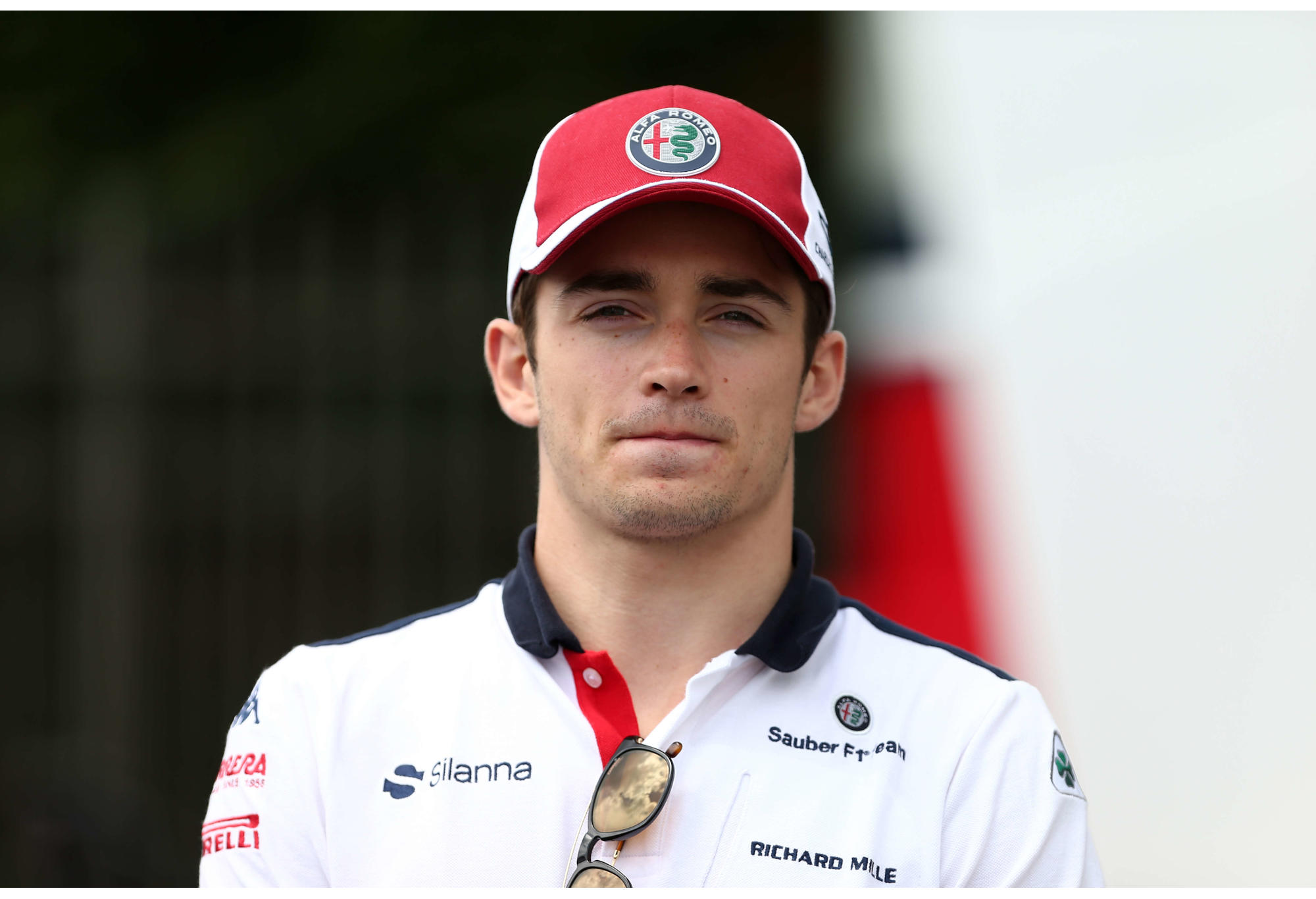 The Swiss outfit finds itself just three points behind Toro Rosso, which has stagnated in recent events, and on the basis of its current upswing there’s nothing to suggest it won’t pull clear into the second half of the season. It’s already been a great investment and invaluable publicity for Alfa Romeo, with formal acquisition on the cards once the new regulations are confirmed.

Boiling it down to numbers, as much as these results fell into their collective laps, they remain invaluable to livelihoods, so there should be no guilt when the manufacturers live so large and leave so little to the rest.

It remains that these teams are in a separate race to the big three, thus it’s pleasing to see the battlers capitalise when the rare opportunities arise, and some extremely promising futures are unfolding beneath the corporate laden surface.