No man polarised opinion at Arsenal more than Arsene Wenger. After 24 years at the helm of the famous London club and a relationship that had well and truly soured over recent years, the Frenchman departed in May.

It appears three league titles and seven FA Cup trophies only buy so much credit with both fans and front office and Wenger’s final years in charge were somewhat uncomfortable to witness.

As all and sundry called for a change, the club persisted with what they knew and three FA Cup victories in the last five seasons probably kept the manager in work.

The league was a different story, with the fan-base growing increasingly frustrated with merely creditable finishes and the team’s failure to make a serious run at the title.

With new manager Unai Emery moving to the club after compiling French domestic trophies at will in his two seasons with Paris Saint-Germain, there was a sense of rejuvenation in the air and the Gunners’ faithful could finally see light at the end of the tunnel.

Curiously, after just a fortnight of the season and with the Gunners sitting bottom after losses to Manchester City and Chelsea, there may have been some questioning whether the right change had been made.

In reality, any knee-jerk reaction to the slow start or an allusion to the dangers of the unknown devil as opposed to the well-known one that had become part of the furniture were misguided.

Both Manchester City and Chelsea have since shown their credentials and under a new man still applying his own methodology and structures at the club, Arsenal would take a little while to gel. Expecting them to jump from the gate and knock off two of the main title contenders in the opening eight days was far too fanciful. 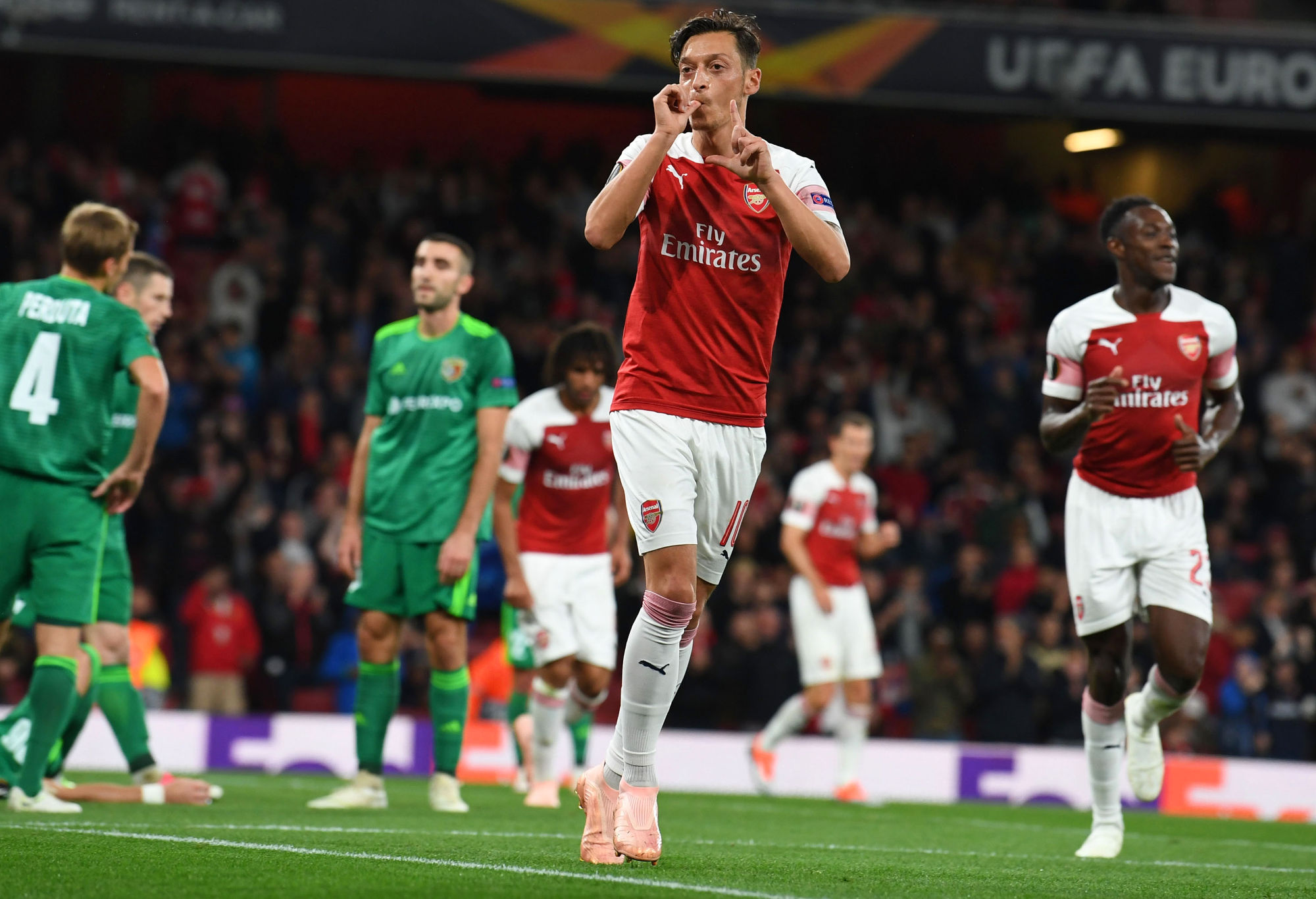 However, it was still a nervy time for the fans, hoping that the Spaniard was indeed the future of the club and capable of producing results at Premier League level.

Since then, Emery looks to have answered those questions in spades. Wins against West Ham, Cardiff City, Newcastle, Everton, Watford and Fulham have the Londoners humming along and on an unmatched winning streak in the league.

Six on the trot now and with another winnable fixture against Leicester, the Gunners could move inside the top three if Manchester City, Liverpool or Chelsea do slip up.

Elsewhere in Matchday 8 action, Brighton grabbed a vital three points against a West Ham side who had ample chances to level or even win the match. Glen Murray was the hero for the Seagulls at a rocking Falmer Stadium with his fifth goal of the season.

Both desperate for points, Huddersfield and Burnley grappled to a one-all draw and Wolves, Bournemouth and Everton all secured three points away from home.

Still living the day-to-day reality of the drama that is Jose Mourinho, Manchester United secured a vital three-two win against Newcastle with only a 90th-minute winner keeping the manager’s head above water for now. . 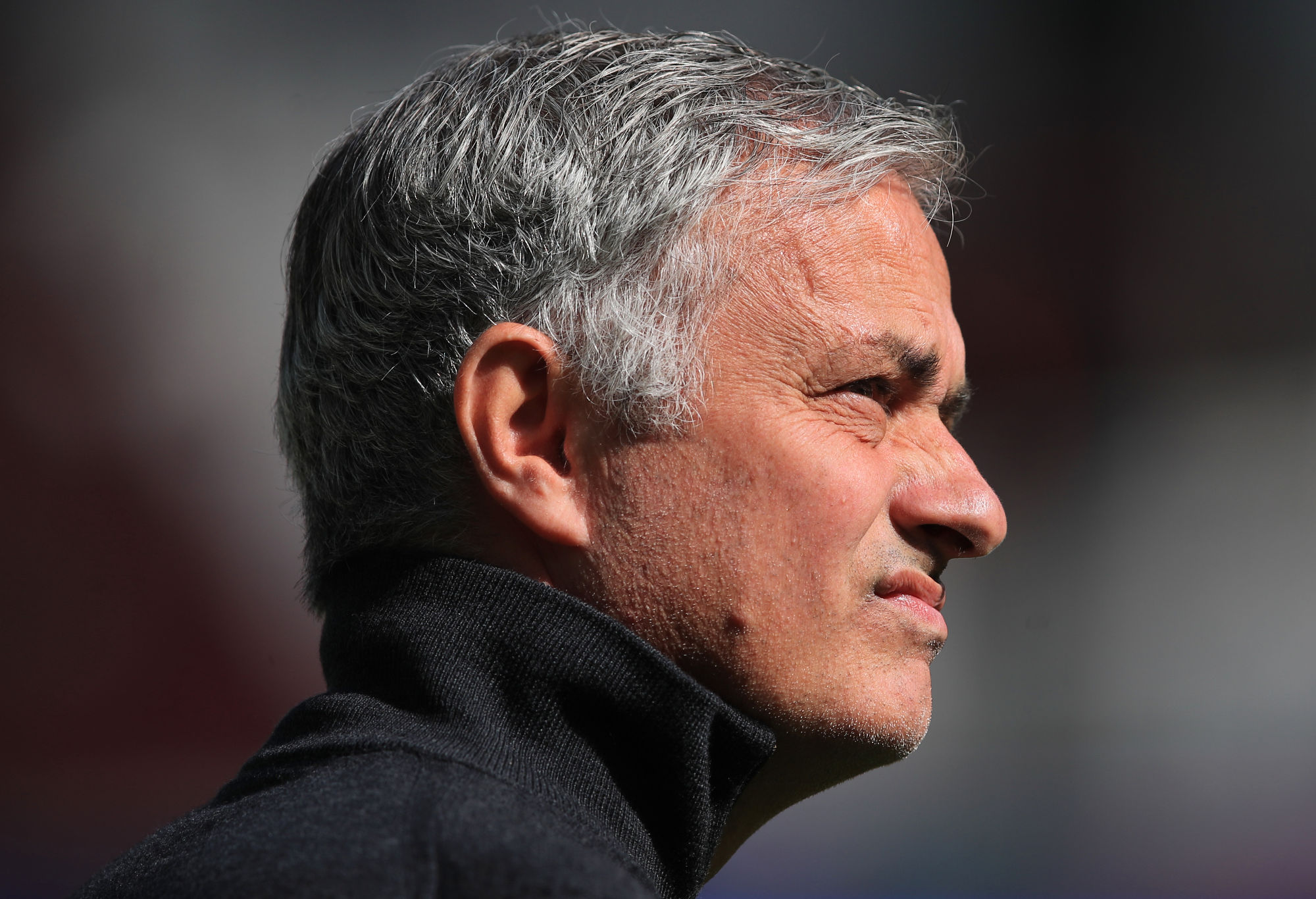 The anticipated shootout between the top two didn’t evolve into the epic encounter for which many had hoped. It remained scoreless at Anfield as Liverpool stayed with Manchester City statistically, yet couldn’t find the net themselves.

Riyad Mahrez continued his shocking run of missed penalties when he failed to convert from the spot in the 86th minute. It will be the main talking point from the game, which says a lot about the remainder of the action, in which neither side clicked into high gear at any stage.

Next weekend’s round opens with a juicy clash between Chelsea and Manchester United at Stamford Bridge. With Manchester City and Liverpool appearing assured of the points against Burnley and Huddersfield respectably, the Blues will need to be wary of a disjointed yet still dangerous Red Devils outfit.