Could Wolverhampton be headed for the top four?

First, I must start with a wow. This team’s grit and determination are genuinely turning me into a fan. Despite me being an Arsenal supporter, the Wolves are becoming a joy to watch.

I have never seen such confidence from a newly promoted championship team in the English Premier League (EPL) before. My colleagues on my radio program made fun of me when I tipped Wolverhampton to beat Man City; I was laughed at and ridiculed.

Then the Wolves drew 1-1 with Manchester United in Week 6 and it was one of the most brilliant games I’ve ever watched, and the football world was in shock.

To be down against Man United at Old Trafford and come back in the fashion they did, caused me to break out in a nervous sweat. How the Wolves pushed back the United attack, fought for every ball, pushed for every inch, almost got me to buy a Ruben Neves kit.

This is a team that will make a lot of EPL managers nervous and the Wolves are going to be a tough team to break down this EPL campaign.

The Portuguese flair employed by the club is paying dividends and now with wins against Southampton, and Crystal Palace. The Wolverhampton Wanderers are looking like genuine Europa contenders.

To give our readers some context on why the Crystal Palace win was so important over the weekend, the last time Crystal Palace and Wolverhampton played in the English top flight was in January 1981.

This fixture has only been contested 12 times in the history of English football and the last time Wolves won was in 2009.

Plus, the last time Wolves won six straight in the English top flight was in April 1979. So, it proves just how important this fixture was for Nuno Espirito Santo and the Wolves.

The Wolves also managed to keep a clean sheet, keeping Crystal Palace scoreless at home again. Palace has remained scoreless for the last eight weeks and hasn’t scored at home all season.

Crystal Palace had 44 shots on target before the start of the game. Also watching defender Willy Boly shutting down Wilfred Zaha caused moments of nervous tension for me, I hate to think how real Wolves fans felt like.

A reader could be forgiven for thinking if I am sounding like a Wolverhampton fan giving a biased recap. But, I’m genuinely excited for the club as a neutral. 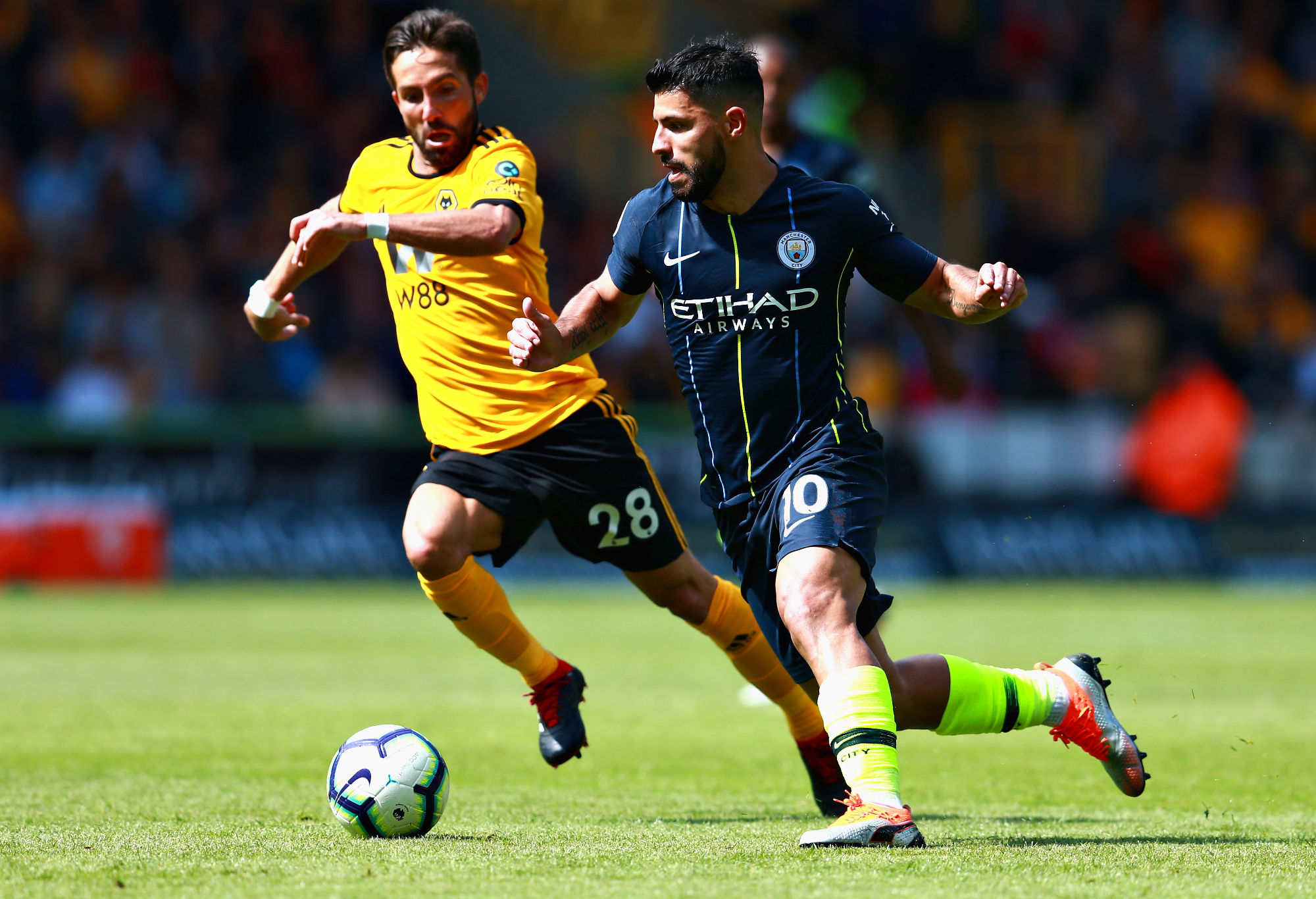 Even off the pitch, when you examine the purchasing, the Wolves completed in the transfer market.

The Wolves are making smart moves on and off the pitch. All the attention was on West-Ham with the big money spending they did in the market and bringing in Jack Wilshere from Arsenal, nobody was paying attention to the Wolves smart purchasing.

Plus, the Wolves are behaving, and their attitude appears to be one of a Top 4 club.

I know it’s only early days in the campaign. A lot can happen from here till January, but, I feel the Wolves fans’ optimism, and you can see the bench’s jubilance every time they score, and it’s infectious.

There’s a real belief in that club now, and I think this international break has come at the wrong time for them, will they be the same when they return?

Can the Wolves squeeze into the top six this season? I certainly hope they do.

An outbreak of COVID-19 in Sydney’s western suburbs has not derailed the FFA’s plans to play out the 2019-20 season in NSW.

Some 116 days ago, Brisbane Roar’s Scott McDonald scored in the 16th minute against the Newcastle Jets. That goal secured a 1-0 victory for the team then coached by Robbie Fowler and would be the last successful A-League strike for some time.