Roll on summer of cricket, roll on

And so! The long hot summer of cricket is here and it’s cricket season again, again, and people are running about in long white pants in the sun and it’s good to be alive! Can you sing Hallelujah like Nick Cave did at Glastonbury in ‘98?

I bet you can’t. It was like being serenaded by sad, hungover Dracula. Haunting.

Unlike this nascent new cricket season, of course, which is all bubble and goodness and sprightly bounding about as clubbies and kiddies across the land whack at six-stitchers and fling the cherry, and go up as one: “Owazzawaaaaaaan?” As it has ever been in our great southern land.

Growing up in Canberra, the first cricket training was like a meerkat emerging blinking from a frozen tunnel in the tundra.

And while it’s not Rovaniemi, the capital of Lapland in the north of Finland which is six kilometres south of the Arctic Circle where they filmed the documentary Reindeerspotting: Escape from Santaland, Canberra can get a little brisk mid-July.

And thus when Spring first poked its head above the parapets around the time of footy finals, you’d bust out the short-shorts and free your lily-white thighs like Mr Burns releasing the hounds.

And you’d wear those little Stubbies with the useless tiny pocket to cricket practice for a good four weeks, and hang out for that first game like a fair dinkum smack addict.

Maybe not a smack addict. It’s cricket, not crystal.

But on the Friday night season-opener-eve, I would cradle my David Hookes-embossed Gray-Nicolls twin-scoop and go to sleep thinking thoughts of my adventures in that first game.

Bring it, cricket, you magnificent bastard. Bring. It. 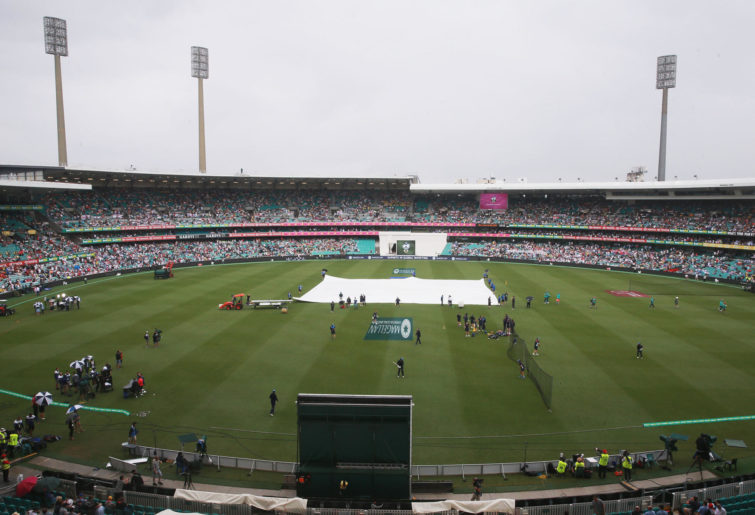 Whatever day it was – November 2, thereabouts? – it was going to rain that first day of the season. You could set your watch and warrant upon it.

But then for six months, the sun beat down and the tundra turned to tinder, and you slapped zinc on your hooter and got around in a terry-towelling white hat because Doug Walters did, and you fair dinkum lived for it. And loved it. Man, I loved it.

Loved Fridays because school sport was cricket. After you’d tear home and knock over a couple of Vegemite sandwiches and a fat glass of choccie milk, then hop on the BMX and scoot off to cricket training.

Next day you’d be ferried out to play the game by the old man or someone else’s and I once scored 26 out of 52 and the coach, Barry Rolfe, a great fellah, made a speech and wrapped me a treat. Kids clapped. Never forgotten it.

Barry later bought me a book, Peter Philpott’s Cricket Fundamentals, and signed it with a note saying that if I could develop defence to go with my natural attack I’d win games of my own bat.

Would’ve read it a thousand times. Still got it.

By under-16s, it was junior games in the morning and senior cricket in the afternoon. Fourth grade, fifth grade. Playing cricket against men and for a skinny, hairless boy, it was sort of unreal. 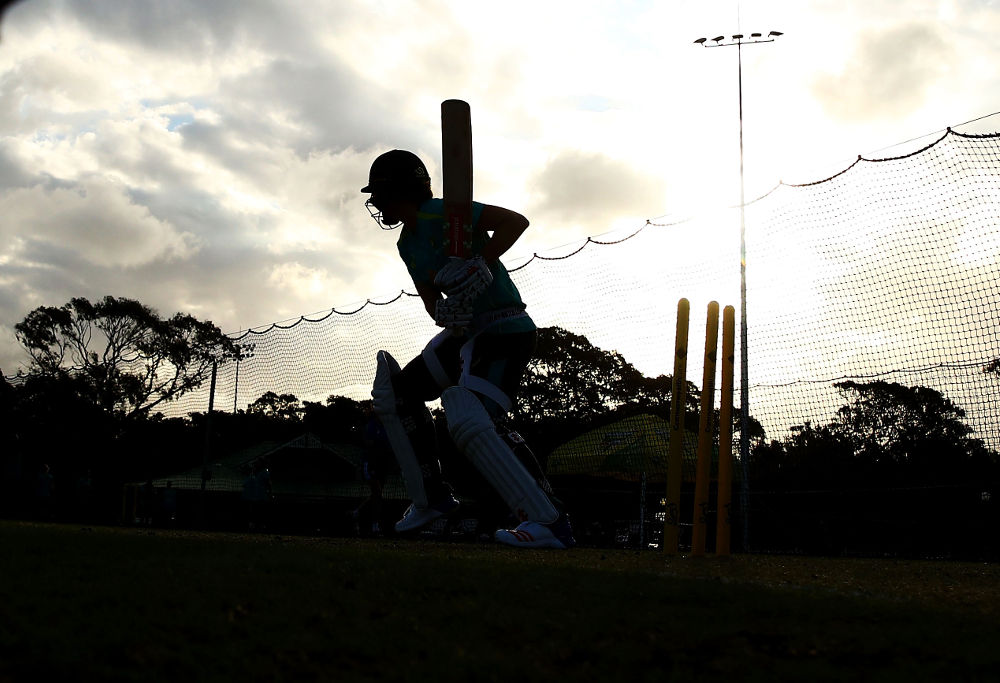 All these men and their jowls, the sweat of them, their stubble, beards and bellies.

They’d smoke and swear. And they would sledge to make Steve Waugh blush.

You’d play against Queanbeyan, their entire team would sledge you. All eleven of them, chipping away.

They’d sledge you while you were off the field, padded up.

They had a wicketkeeper who played fourths, man must’ve been 72. And he’d be into you, calling you rabbit this, ferret that. It was pretty funny. And thus I used to bat OK against Queanbeyan.

You couldn’t take it seriously; being sledged by a bloke who could’ve been your grandad’s mate from bowls.

When old mate wickie came out to bat – he opened – my but he was a tough old bird – our ‘old’ blokes (they might’ve been 40) would give it to him back, instructing our bowlers to send him back to the retirement village, the funeral parlour, crematorium, and so on.

They were tough fixtures against Queanbeyan. They’d have frightened Nick Cave out of his vampire bat suit.

But Nick Cave be buggered. Nick Cave can tell his story walkin’ back to his coffin in Mordor.

Let’s instead leave the last word to a true man of cricket, a man of summer, the composer of Bradman, the great singer and song-writer of the stories of Australia, the great Paul Kelly, who said: “Roll on, summer. Roll on.”