As in previous years there have been numerous Australian sport biographies, autobiographies and histories published during the year.

Several are on recent athletes but it is good to see reflections on athletes like Peter Norman, Ralph Doubell and Hubert Opperman.

Sports book publisher Geoff Armstrong recently wrote about the viability of sport publishing in Australia. By reading any of the books below you might help sustain this important area of publishing.

Athletics
Two athletics biographies were on Australian runners that came to prominence at the 1968 Mexico Olympics. Andrew Webster and Matt Norman wrote ‘The Peter Norman Story’ and Michael Sharp ‘Ralph Doubell: Do Not Worry, It Is Only Pain’.

Two books were written by political and social commentators reflect on premiership success – George Megalogenis ‘The Football Solution: How Richmond’s Premiership Can Save Australia’ and Martin Flanagan’s ‘A Wink from the Universe: The Inside Story of the AFL’s Greatest Fairytale, the Bulldogs’ 2016 Premiership’.

Basketball
Australia’s greatest female basketballer Lauren Jackson career is covered in ‘My Story: A Life in Basketball and Beyond’.

Cricket
The most popular sport for publishing books in Australia is cricket. 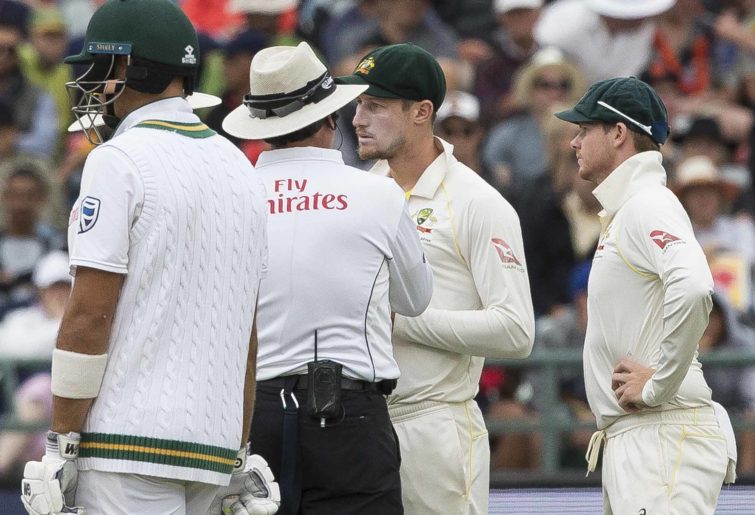 Cycling
Daniel Oakman’s ‘Oppy: The Life of Sir Hubert Opperman’ examined in detailed the cycling and political career of Oppy.

Horse racing
2018 was a record-breaking year for the mighty Winx including her fourth Cox Plate. She commanded two books – Andrew Rule’s ‘Winx: The Authorised Biography’ and Trevor Mashallsea’s ‘Winx: Biography of a Champion’

Kristen Manning’s ‘The Gauch: Official Biography of Darren Gauci’ tells the story of one of Australia’s most famous, most liked and most accomplished jockeys. Long-time Melbourne race caller Greg Miles story was authored by John Craven in ‘Greg Miles – My Lucky Life’

Cronulla fans can relive the inaugural premiership with Clinton Maynard’s ‘Turn Your Porch Lights Off: The Story of Cronulla’s First NRL Premiership’.

Ruby union
Greg Growden’s ‘The Wallabies at War ‘explored members of the Wallabies that have been involved in every major Australian military conflict.

Soccer
Three books covered the history of the Socceroos and Matildas. Andrew Howe authored two titles: ‘Encyclopedia of Socceroos’ and ‘Encyclopedia of Matildas’. Both are essential library books for those interested the records of these national teams.

Late in 2018, Trevor Thompson’s book ‘Playing for Australia – the First Socceroos, Asia and World’ was launched.

Richard Light and John Robert Evans authored ‘Stories of Indigenous Success in Australian sport: Journeys to the AFL and NRL’.

Ashley Browne and Dashiel Lawrence compiled ‘People of the Boot: The Triumphs and Tragedy of Australian Jews in Sport’. It brought together the thoughts of journalists, sport writers, editors, researchers and broadcasters of the impact of Jews in Australian sport.

As can be seen, there is a wide range of books to read on Australian sport during the summer.