The last time a Test series left Perth locked at 1-1 was the 2010-11 Ashes series. Like this series, the next stop was in Melbourne.

History shows us England finished day one in a virtually unlosable position at 0/157 in reply to Australia’s 10/98. They went on to record an innings-and-157-run win, and by Sydney they were holding the Ashes aloft.

Like in 2010, Australia recorded a victory by batting first and taking advantage of a wearing wicket late in the match.

This Test in Perth was the first at the new Perth Stadium, and although there is room for improvement with the pitch in particularly, it will go down as a success on a wicket that gave a chance to the bowlers throughout the contest.

It will also be remembered for the batting of Virat Kohli, who was a proverbial rock for the Indians, and the bowling of Nathan Lyon, who keeps on climbing the ladder of cricket’s wicket-takers. He is up to 334, and looks set to join the 400+ wicket takers like Harbhajan and Herath in time. 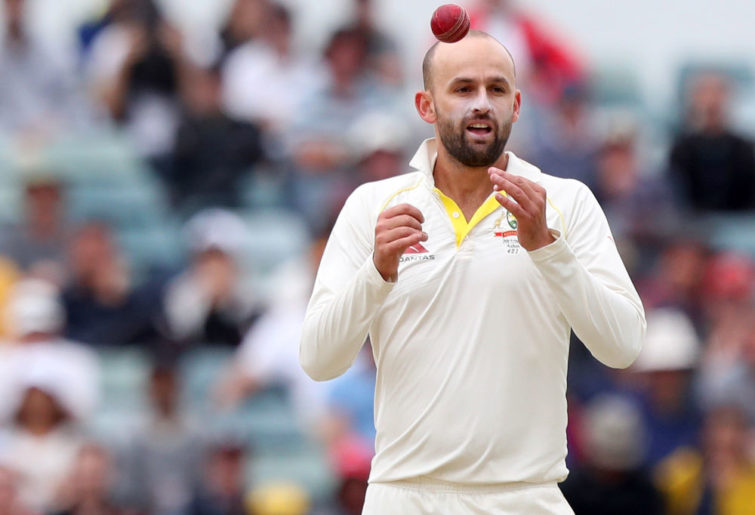 Leaving Perth both teams have questions they need to answer. For Australia it revolves around Peter Handscomb. Do they drop a player who has technical flaws and try someone new, or do they persist with him given the team won?

Justin Langer is very old school and loyal about his team. He looks to be a coach who will give one more shot rather than make a call on changing a player who is not in great form. You would have to expect Handscomb to get another chance in Melbourne.

India do not need to panic. Ravi Ashwin will simply replace Umesh Yadav which will give the bowling a better balance and the tail potentially some much-needed runs. No.10s cant be walking out at No.8 and No.11’s at 9 if India are to add valuable lower order runs.

Ravi Shastri and Virat Kohli will need to decide if the flash blade of Hardik Pandya will replace the steady one of Hamuma Vihari. Kohli, being an attacking captain, is likely to lead towards a match winner in Pandya.

That leaves these troublesome Indian openers, in what has been a terrible year for the duo in 2018.

Murali Vijay’s Test career is over. He couldn’t buy a run in England and hasn’t managed 50 in total in Australia.

Prithvi Shaw on one leg would just about be a better option, though Shastri has indicated he should be fit by Boxing Day.

It would be very tempting to make the double change as the middle order have received very little protection all year from India’s openers.

Only the dogged effort from Dhawan and Rahul in the third test against England was of any note during the calendar year.

The significance of their good start should be noted because it was the lone test India won in that series.

India cannot afford to be two wickets down for little continuously, like they were on a couple of occasions in Perth.

That leaves KL Rahul, who has made 85 runs at a shade over 14 since his big hundred at the Oval against England, or Mayank Agarwal, with a first-class average of 50, to fill the other openers spot.

Kohli and Shastri however will most likely err on the side of caution. Two new openers on the biggest day of the year for Australian cricket might be too big a gamble. So Agarwal will most likely carry the drinks, though the experience will not hurt him.

It’s been an even and excellent series to date. First of all both teams can enjoy some turkey and ham, and perhaps a beverage or two over the Christmas break, before it all starts up again to see who can get their hands on the coveted Border-Gavaskar trophy.

With the men in blue from India set to start their tour of Australia in less than a month at the SCG, both teams have announced their squads for the limited-overs series. And with plenty of talented youngsters in both teams, here’s four players who are worth keeping an eye on. Australia: Cameron Green The […]