Three A-Leaguers way too good for their clubs

The creme de la creme of football’s elite have been forced to sell, getting a taste of their own medicine in the process. It’s been proven: everyones a selling club now, regardless of stature.

While we might be in a league of our own, Aussie players aren’t exempt to the machinations of the global market either. In this vein, here are three A-League players most likely to be poached from their respective clubs by more cashed up sides.

1) Lawrence Thomas
All hail the bandage man! While his heroics in last seasons Grand Final have been well documented, Thomas is hardly a one-hit wonder.

With a save style reminiscent of the great Lev ‘Black Spider’ Yashin, the stylish shot stopper should be moving on to greener pastures in the near future.

2) Vedran Janjetovic
Derby brain fart aside, the quietly unassuming Janjetovic is a seriously underrated keeper. While he did lose the title of league’s best to Young last season, he actually shades Jamie in many facets – not least his stellar reflexes and one-on-one presence.

He could command his area better, though, as evidenced by the error in the derby. That said there are plenty of clubs overseas who need a new keeper.

What is it with Australia and great keepers?

3) Adam Taggart
Ah, Taggs man. Australia’s answer to Jack Wilshere. The immensely talented forward is perpetually hamstrung by a seemingly endless litany of fitness issues. On his day, though, he is one of Australia’s finest. He should be our Asian Cup No.9 if fit and firing.

What do you think of the players listed? Are they the genuine article or just flattering to deceive?

Australia has seen the last of its golden generation, but these players give Socceroos fans hope for the future. Share your thoughts in the comments below! 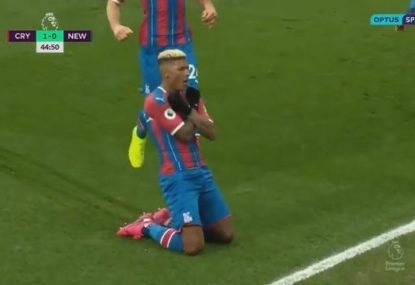 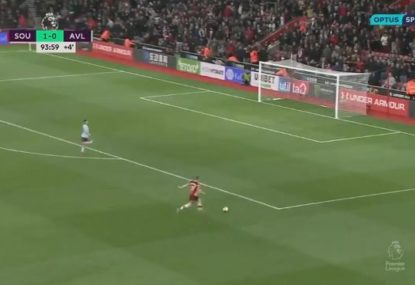