Roar Zone: The top five plays from the NFL's wildcard round

The Roar
7th January, 2019
1
Join the conversation
1640 Reads
Advertisement
Write for The Roar

This week’s wildcard playoffs had plenty of action, so here are the top five plays which caught our eye.

The Eagles fly thanks to Saint Nick
Though their nerves were tested, the Nick Foles magic was still there for the Philadelphia Eagles against the Chicago Bears.

The 29-year-old had a mixed game with two interceptions, but at the key moment he delivered what would be the match-winning touchdown on fourth down with help from mid-season recruit Golden Tate.

Of course, it did help that the Bears fluffed their own chance to snatch victory in the final moments, with kicker Cody Parkey’s 43-yard field goal attempt hitting the upright and crossbar in a heart-breaking finish. 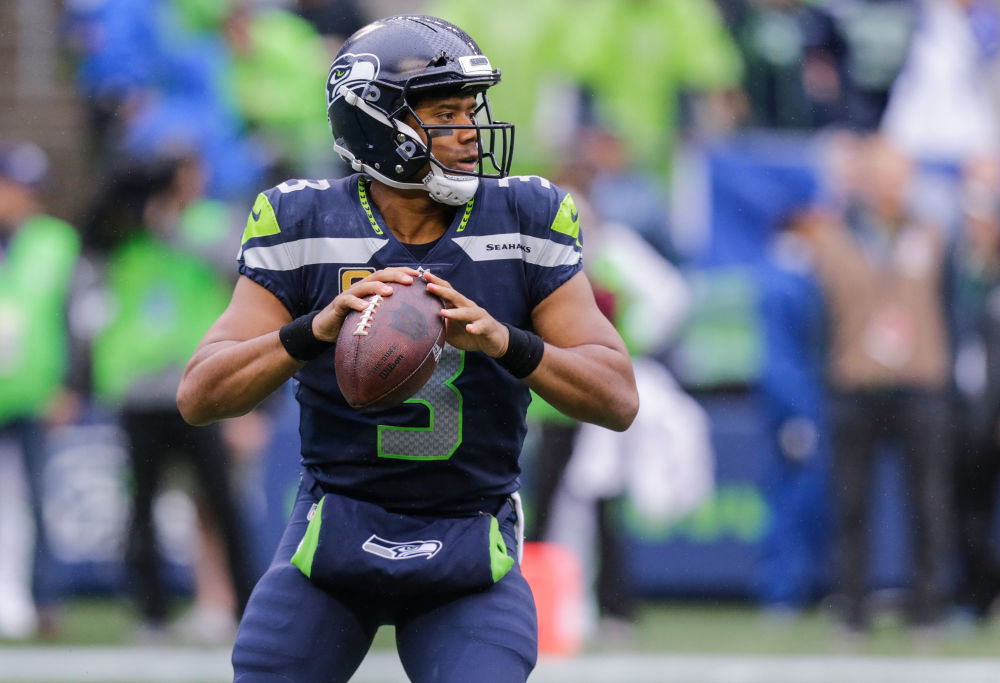 The catch of the week
The Seattle Seahawks couldn’t get the win over the Dallas Cowboys, but quarterback Russell Wilson and his partner-in-crime Doug Baldwin once again combined in spectacular style.

On fourth down, coach Pete Carroll opted to go for it and his veteran pair repaid his faith, with Baldwin somehow holding onto an astounding 22-yard catch by the sideline.

Somebody stop the Mack truck!
The Indianopolis Colts started with a bang against the Houston Texans and though quarterback Andrew Luck took up much of the focus, running back Marlon Mack showed few hints of nerves in his postseason debut.

The Colts did slow up after piling on 21 first half points, yet Mack showed his class with a brilliant run in the third quarter in which he just kept making the Texans miss.

The 22-year-old would finish with 148 rushing yards – a franchise record for a postseason game – and a touchdown.

Poetry in motion
Baltimore’s star rookie Lamar Jackson made news as at 21 years and 364 days of age, he became the youngest quarterback to start a playoff game.

Unfortunately, along with his team, Jackson struggled under the intensity of post-season football for much of the Ravens’ loss to the LA Chargers.

Yet he still produced something special late, scrambling as the pressure came from the Chargers’ pass-rush before throwing a centimetre-perfect pass that found Kenneth Dixon. 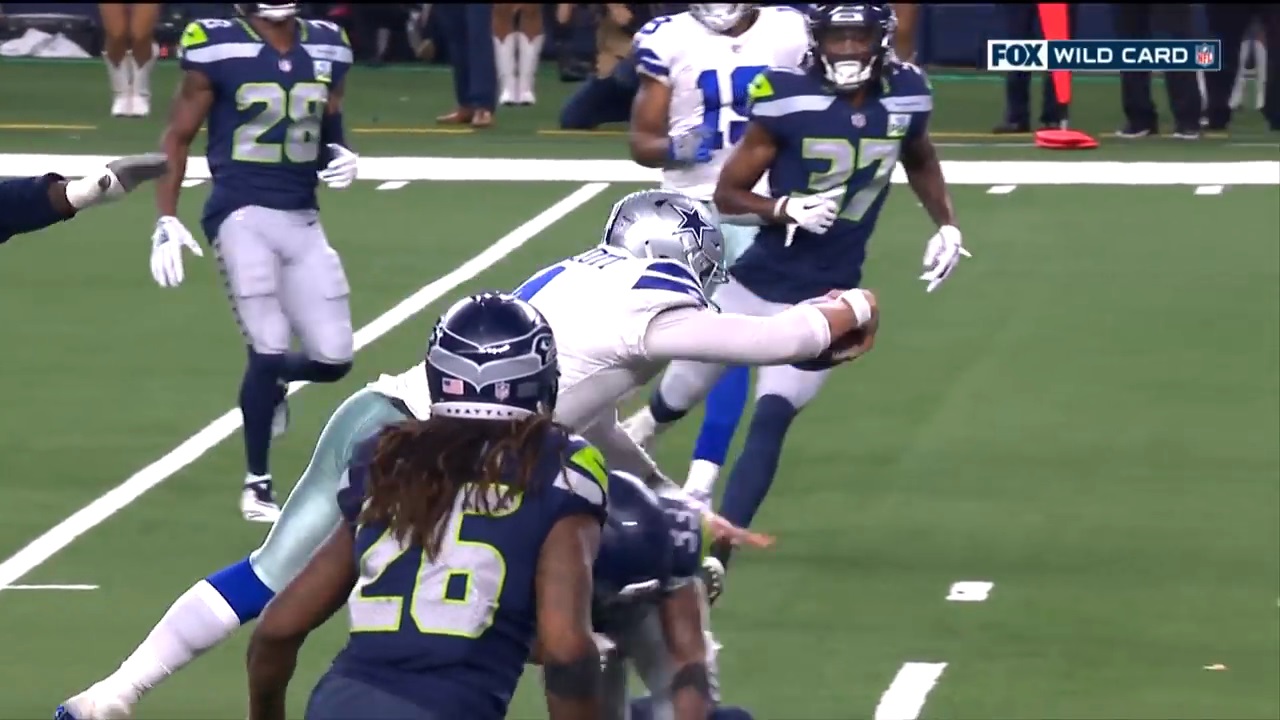 Dak’s the stuff
But as for the play of the round, we couldn’t go past this effort from Dallas Cowboys quarterback Dak Prescott.

Down by three points against the Seahawks on a third and 14, the 25-year-old helped setup the crucial winning-touchdown, seeing an opening and rushing to get his team within a yard of the endzone.

The play helped steer the Cowboys to their first playoff win since the 2014 season.