Scheduling change for 2019 puts WBBL it at risk

There is no doubt that the popularity of women’s cricket in Australia is growing. The likes of Ellyse Perry, Alyssa Healy and Meg Lanning were well known before the Southern Stars T20 World Cup win in the West Indies in November.

That win has accelerated the interest in the women’s game and the quick transition to WBBL has also helped.

Interest should continue to grow in 2019 however Cricket Australia’s decision to move the WBBL to a stand-alone period in October to November puts any growth at serious risk.

You can understand their reasoning. The October-November period is that quiet sporting period/ The timing gap between winter sports and summer sports outside motor racing and the early stages of the A-League and the NBL is where a two-mile horse race in Melbourne takes precedent.

However, that doesn’t automatically mean that cricket can fill the gap. The one-day JLT Cup, albeit played slightly earlier in 2018 than the scheduling of the WBBL in 2019, was a dismal failure. That tournament was a complete mystery. At its worst, states playing states on suburban ovals in other states.

The planning seems to involve throwing a couple of darts on an Australian map and coming up with a connection. It just didn’t gel with the Australian sporting public. Only cricket tragics would be able to recall who won.

One of the issues with that tournament was that the pitches prepared were generally reflective of the early stage of the cricket season, leading to many low scoring games. The last thing the WBBL needs is to regress to where 120 is a par T20 score. Playing on pitches where the bowlers may get the advantage is not where the WBBL needs to be heading.

Crowds were also poor at the JLT Cup. There is a large difference, crowd wise, between October-November and January. In October-November, kids are still at school, parents are still at work and the likelihood of getting a big turn out to a WBBL game is small. In January, parents are looking for things to do with the kids and the WBBL is on the menu.

The question, as unpopular as it may be, also needs to be asked as to whether this is the right time for the WBBL to go completely standalone. The carnival weekends, like the North Sydney doubleheader or the doubleheaders in regional towns, draw big crowds.

In general, however, WBBL crowds are still well down on where they need to be if Cricket Australia want women’s cricket to be self-sustainable.

Simply speaking, the WBBL need fathers to take their kids to the WBBL and, at the moment, that isn’t happening enough. That’s not to say that female-dominated crowds can’t lead to a successful code.

We have seen that in Super Netball in 2018, where crowds and TV rating were at record highs. However, as per the Australian Sports Commission’s survey released in October 2018, 304,000 girls under the age of 14 play netball compared to 23,000 girls playing cricket. On that basis, it’s easy to see why Super Netball doesn’t really need men to attend to make it successful. 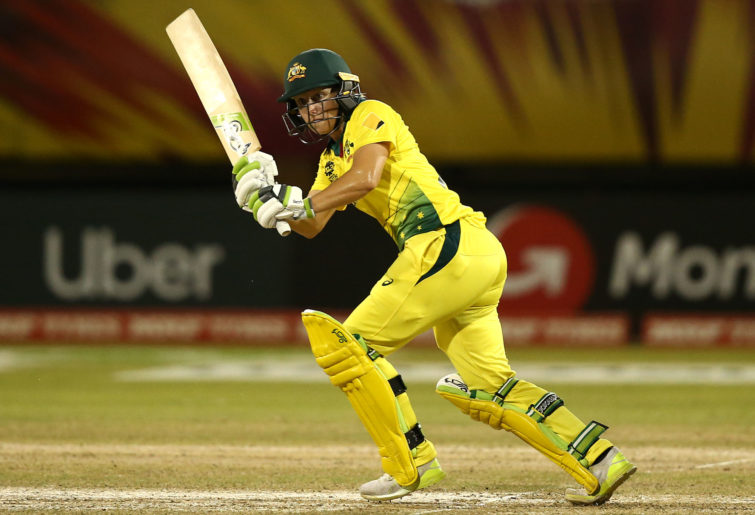 The best way to build the WBBL crowds, rather than stand-alone, is to do more doubleheaders, with the BBL, at the best cricket grounds around the country in peak summer periods. Rather than a two-hour break between games, it needs to be made no more than an hour, preferably less.

The closer together those two games are, the more people become as interested in the WBBL as they are in the BBL. Only then will the WBBL media coverage start to rival the men’s version.

I don’t see this as a backward step for the women’s game. The WBBL is a great sporting product, played in the right sporting spirit. However, as of now, not enough people are truly invested in it enough to make a stand-alone period in October and November the right option. 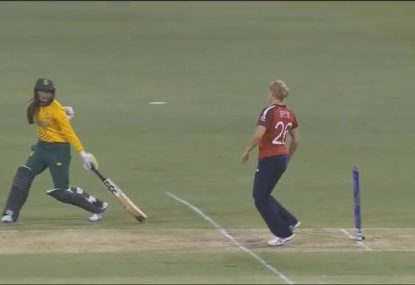