Closer and faster for longer: that’s the aim of a series of small regulatory changes designed to have a substantial effect on the quality of racing in Formula One this season.

The sport embarked on a sweeping regulatory overhaul only two years ago, ahead of the 2017 season, to spice up the show by creating faster and more aggressive-looking cars. However, though the objectives were achieved, they lessened the racing spectacle by making it more difficult for cars to follow one another.

The rules aren’t due for another major rewrite until the 2021 season, but with Formula One working together with the FIA for the first time on major in-house aerodynamics analysis to find a set of rules that can keep the cars fast while improving the racing, targeted changes were deemed worthwhile for fast-tracking this year.

The changes are focused on bodywork, brakes and fuel, and though not everyone is sold on their overall effectiveness, preseason testing in Barcelona this week allows us to decipher some of the effects.

Aerodynamics
The most attention-grabbing changes are to the bodywork to address the problem of a following car being affected by the dirty air of a car ahead.

So sensitive are modern aerodynamics that a following car can lose up to 50 per cent of its downforce within only a couple of car lengths of a leading car. Modified front and rear wings, bargeboards and brake ducts this season should go some way to reducing this effect.

Much of the focus has been on the front wing, the most visually obvious change. Front wings are now wider and substantially simpler to reduce the overall sophistication of the aerodynamics package. Bargeboards and brake ducts have been shrunken and similarly simplified.

These three elements work together to move tyre wake away from downforce-producing bodywork in clear air, but in disturbed air they work less effectively. Simplification will mean less of this conditioning can take place, meaning cars by design should be less sensitive to running in dirty air.

The new rear wing subsequently creates less turbulence, and F1 estimates the combination of these changes will see a 20 per cent improvement in the ability of a tailing car to follow a leading machine.

Scepticism about the effectiveness of these changes has been a major story during the off-season, however.

Christian Horner and Red Bull Racing have been particularly doubtful, believing the changes won’t “make any difference whatsoever” despite coming at an estimated €15 million (A$23.85 million) of additional cost to design.

But, pleasingly, early reports from the track are positive, with the previously sceptical Kevin Magnussen among the first to suggest the new rules are working.

“It really, really feels a lot better than last year,” he said, as per Autosport. “It felt completely different. I could actually follow.” 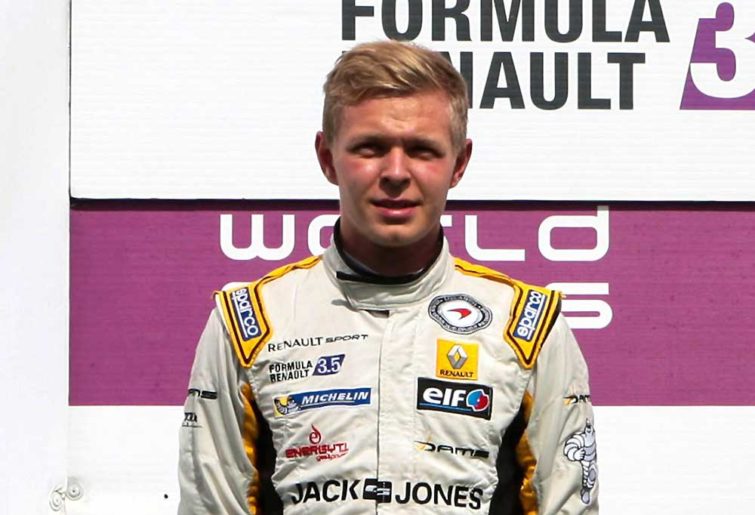 Renault’s Daniel Ricciardo agreed. “It actually seemed alright,” he said. “I don’t want to get too excited — we’re still going to feel it, don’t get me wrong — but I would like to think that was a sign that we would feel a bit of an improvement.”

With testing suggesting the midfield will be as competitive as ever, aerodynamics that foster closer racing, even if only slightly, would be a huge boost for the sport.

Fuel
A less obvious but potentially important change is another increase to the maximum race fuel allocation, rising from 105 kilograms to 110 kilograms, to quell concerns that drivers are too often being forced to conserve.

Some drivers are particularly pleased by this change. Magnussen, who last year was disqualified from the United States Grand Prix for using more than the prescribed amount, has unsurprisingly been a frequent complainant about the fuel limit, but the Dane is now looking forward to the marginal relaxation.

“There’s always been a little bit of fuel saving in F1, but for me fuel saving the way we had to do it a couple of times last year is a joke,” he said. “I hope that situation is altered.”

But fuel use could prove to be a red herring given teams frequently under-fuel their cars. Most circuits do not require the full fuel load — indeed it’s often faster to under-fill and conserve than carry the weight penalty for a full tank.

Further, if the aerodynamics changes increase drag — initial estimates suggested cars would be around 1.5 seconds slower than last year, although aerodynamicists appear to have clawed that difference back — any extra fuel would simply go towards overcoming that deficit, neutralising the benefit.

Only a grand prix weekend will reveal whether this change will have any effect, and the Australian Grand Prix, notoriously high on fuel use, will be a good test.

Pirelli ought to be forgiven for bringing more aggressive compounds to races to fulfil its brief to generate multiple-stop races, but it has admitted that a one-stop race of extreme conservation is a greater evil than a one-stop race on harder tyres that allow drivers to push harder for longer. 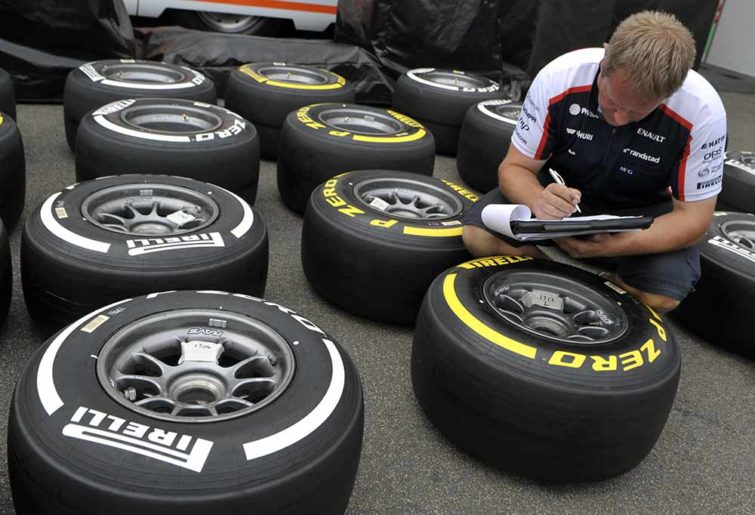 In relenting to demands for harder tyres the Italian company has reduced the number of compounds in its range from seven to five and will endeavour to bring harder tyres to races more often.

The naming convention will also change, with the three tyres at each race to be called as ‘hard’, ‘medium’ and ‘soft’ and coloured white, yellow and red respectively regardless of actual compound.

Pirelli will identify the full five compounds numerically, with C1 being the hardest and C5 the softest, where necessary.

Can the combination of these changes work to improve racing? Only the balance of the season can tell, but with positive noises coming from the drivers, there are reasons to be optimistic in 2019.