Lowe blow as Williams' tech chief falls on his sword

Williams’ hellish pre-season has claimed its inevitable scalp on the eve of next weekend’s curtain raiser, with chief technical officer Paddy Lowe taking “a leave of absence”, tacit confirmation that his services are no longer required.

Lowe, who oversaw the early years of the Mercedes dynasty prior to rejoining the outfit he entered the sport with in 1987, departs following just two seasons in his second tenure with the Grove-based operation.

Having missed the opening days of last month’s testing and languishing at the rear when its car finally surfaced on the track, something had to give.

And despite Lowe’s optimistic protestations that Robert Kubica and George Russell were encouraged by what they’d seen, his cards were marked.

It’s a sad state of affairs for the fiercely independent concern, with the nine-time champions arguably at the nadir of its four-decade existence.

Despite claiming its most recent titles in 1997, a popular yet short-lived revival after linking with Mercedes in 2014 has exacerbated its swift plight.

Not without opportunities to claim victories in the hybrid era’s initial years, its failure to capitalise when the German manufacturer endured a rare off weekend appears to have manifested in a culture – or at least created the perception – of settling for mediocrity.

It was unable to sustain the development to rival Ferrari or Red Bull and couldn’t re-establish itself when the regulations changed in 2017, culminating in the unforeseen sight of McLaren and Williams – title rivals 25 years earlier – bringing up the rear of the grid by the closing races of last season.

Williams’ leadership has been a polarising subject, with some believing she lacks the ruthlessness and accountability associated with her father Frank’s reign, who alongside Patrick Head, weren’t in business to make friends, nor unwilling to fire World Champions.

There’s only so much a driver of Kubica’s calibre is capable of extracting from a compromised package, and only so much patience which can be expected from somebody who lost the prime of their career to a freak accident. 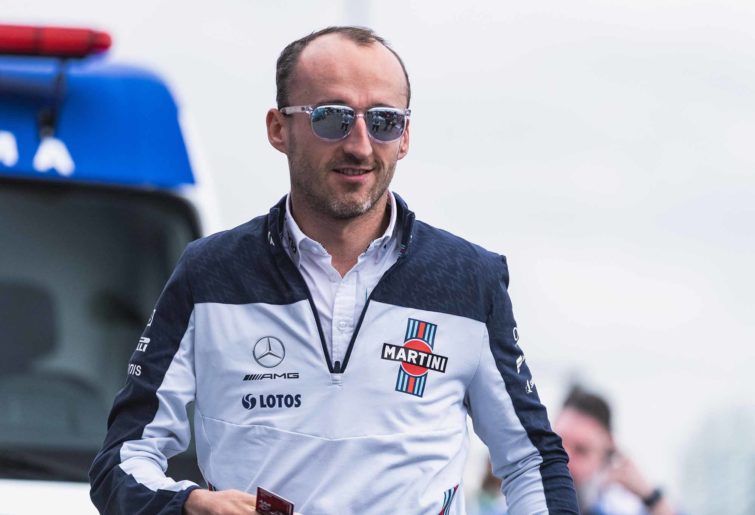 The Pole’s fairytale return risks becoming a nightmare and an unfair footnote if the FW42 can’t be salvaged.

Spare a thought for the debuting Russell, who swept all before him in the junior categories. Notwithstanding the invaluable insights he’ll gain from Kubica, the Briton faces the unenviable task of needing to outperform the chassis – which might not even be capable of fighting for points – in order to continue his dream.

At a time when the sport’s long-term vision remains uncertain, so does the fate of the proud team, with Mercedes forerunner Tyrrell’s slow descent into obscurity is as relevant as it’s ever been.

Now is the time for Claire Williams to step up to the plate and galvanise the splintered factory, otherwise there will be calls for her to join the list of recent casualties regardless of her surname.

As for Paddy Lowe, he must be wondering how he went from leading the most dominant team in the history of the sport to the scrapheap in two years, but this is Formula One where nothing makes sense.