Well that’s a wrap! After 30 weeks in Australian top-flight football, Perth Glory hosted Sydney FC in front of over 56,000 fans at Optus Stadium.

Sydney secured their fourth A-League championship, but let’s see how all 10 clubs performed throughout season 2018/19.

Adelaide United
It’s been yet another substandard season for Marco Kurz’s squad, finishing in fourth place.

While going one better than last seasons fifth, the Reds’ inconsistency led to only 12 wins.

The Reds hit top form at just the right time of the season, knocking out Melbourne City 1-0 in the semi-finals then pushing Perth Glory to a tightly contested penalty shoot-out.

John Aloisi’s exit midway through the season added to a struggling season for Brisbane. Interim coach Darren Davies was unable to counter the losses, ending with just four wins.

Eric Bauthéac and Dylan Wenzel-Halls showed promise, however new coach and Liverpool legend Robbie Fowler will have his work cut out for him come pre-season.

Central Coast Mariners
Consecutive wooden spoons demonstrates just how deep Central Coast’s problems really are, succumbing to 20 defeats and enjoying only three victories over the course of the season.

After an 8-2 drubbing by Wellington, interim coach and former Matildas boss Alen Stajcic took the reigns.

Things slightly improved under Stajcic, reclaiming one win over the Newcastle Jets. Things need to be rectified in Gosford, otherwise the woeful statistics and poor club morale will continue.

Off-field issues have crept in and Joyce’s departure was willingly received by most City supporters who will be hoping for better next season, after finishing in fifth place and never posing a threat to the top sides. 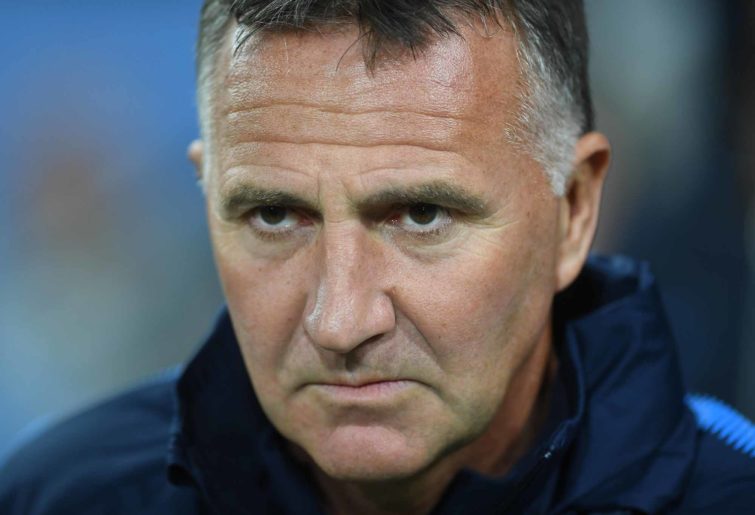 Melbourne Victory
After a surprising championship last season, huge foreign marquee investments were made in Ola Toivonen and Keisuke Honda.

Expectations were somewhat lived up too, with Toivonen scoring 13 goals in his maiden A-League season while Honda boasted seven as the best high-profile marquee since Alessandro Del Piero, despite injury halfway through the season.

Kevin Muscat’s men hit a rough patch of form coming into the finals, with claims of going back-to-back in the early weeks of their campaign. The heavy 6-1 defeat to arch rivals Sydney FC in the finals brought their season to an abrupt and disappointing end.

Newcastle Jets
Last season’s runners-up failed to recapture any form of the attacking brand of football they demonstrated last season.

Newcastle finished out of the top six after a poor start to the season and poor foreign imports.

Big losses such as Andrew Nabbout and Riley McGree taunted the Jets this season, while Roy O’Donovan missed nine weeks of the competition due to suspension, taking the majority of Newcastle’s attacking grunt out of the equation.

A good run of form ended the Jets’ season, putting a smile on some Novocastrian faces. However, it was too little too late.

Perth Glory
The Glory days were so nearly upon them, after an incredible turnaround from an eighth-place finish last season to premiers, unfortunately falling short on the league’s day of days.

Tony Popovic has surely cemented himself as one of the A-League’s greatest managers despite an unwanted grand final record. Popovic exploited a defensive tactic of three at the back, while getting the best out of the ageless Diego Castro, Andy Keogh and Joel Chianese up front.

Neil Kilkenny’s vision and consistency in the midfield was amongst the best in the league, while Chris Ikonomidis continues to stake his claim as a potential Socceroos regular.

Sydney FC
A successful grand final in the nation’s west tops off an incredible finals purple patch for the Sky Blues, despite finishing second and showcasing gritty performances throughout the season.

Filling Graham Arnold’s void was always going to be a tough gig for Steve Corica, who did well.

English marquee Adam Le Fondre displayed great form and striking prowess, as did Siem de Jong despite a horror run of injuries in the midfield.

Following this, right back Rhyan Grant has surely confirmed his spot in the national squad after some stellar performances throughout the season.

The new home of Jubilee Stadium provided a warm welcome for both players and fans. It’s time to rejoice in the Harbour City as the toilet seat is sky blue again. 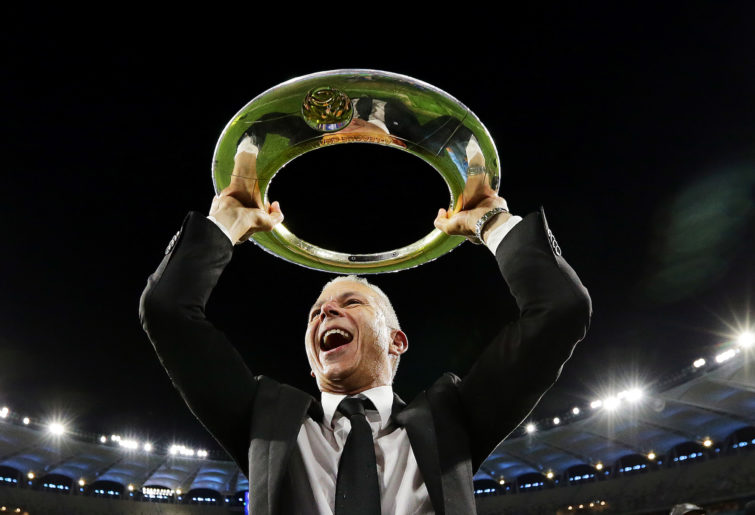 Wellington Phoenix
Yet another incredible turnaround from an under-performing club. Clearly not as memorable as Perth, the Phoenix gave the competition a shake-up this season, after many underwhelming seasons and questions over their future in the league.

Mark Rudan has turned this club around, unbelievably finishing in sixth place. Sarpreet Singh and Roy Krishna both enjoyed one of their best seasons at the club.

Their campaign concluded with an 11-point margin behind the seventh-placed Jets. Midseason transfer Mitchell Duke added spark on the attacking front.

Subsequently, the axe has begun to swing with Oriol Riera, Roly Bonevacia and Alex Baumjohann all headed for the exit door.

Bankwest Stadium will surely help things. However, it seems the Wanderers’ problems lie deeper than this.

For a brief period of time in the late 1970s, beaming from the highest chimney in The Rocks shone the word ‘Metters’. Don’t admit it, but some of you, I gather, might be spritely enough to remember. The bright advertisement, standing next to the southern pylon of the Sydney Harbour Bridge, publicised a company that […] 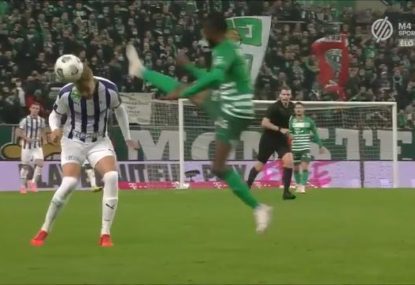