Daniel Jeffrey
Editor
27th May, 2019
13
Join the conversation
Advertisement
Write for The Roar

Blessed with a fearsome top order, an excellent pace attack and top-class spin bowling, India are set for a deep run at the Cricket World Cup.

Virat Kohli leads a team packed with talent in India, with experience and depth in every department. That’s not to say the squad was without its surprises – Rishabh Pant was for some reason overlooked as the backup keeper in favour of Dinesh Karthik, while all-rounder Vijay Shankar was preferred to Ambati Rayudu.

India’s top order is formidable. Openers Rohit Sharma and Shikhar Dhawan are two of the best in the business, and Virat Kohli’s ODI record is otherworldly – more on him later.

MS Dhoni adds nous down the order, aggressive all-rounder Hardik Pandya was in brilliant form during the IPL, and Ravindra Jadeja adds another all-round option.

Australian fans will be familiar with the excellent bowling attack India boasts – this is far from the spin-reliant stereotype we’ve come to expect from sides from the subcontinent.

Jasprit Bumrah is the best ODI quick going around today, while Mohammad Shami and Bhuveneshwar Kumar are similarly world-class operators with the white ball.

Add in the spin of Yuzvendra Chahal and Kuldeep Yadav and you’ve got the best attack in the tournament – at least on paper. 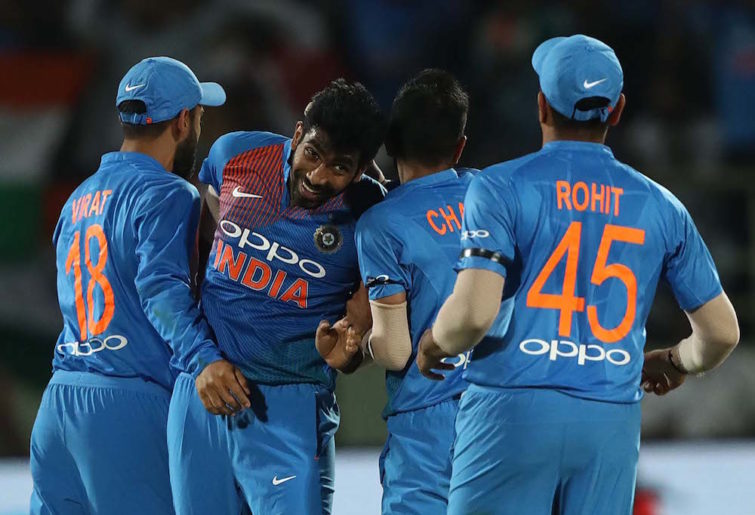 The number four position has turned into a headache for India. Five different players have been tried in the spot this year, including Kohli and keeper MS Dhoni, but the man who batted there more than anyone else, Rayudu, isn’t in the squad.

There are plenty of options at Kohli’s disposal – KL Rahul, Shankar, Dhoni, even Kohli himself could bat there, although it’d be a mistake for the skipper to move himself down the order. Rahul’s excellent IPL form, albeit as an opener, probably makes him the best option for the spot, but the fact this side is heading into a World Cup without their line-up sorted is an issue. Overlooking Pant as a batsman may come back to bite them.

The problems at number four point to an over-reliance on the top three. Dhoni is an experienced finisher and Pandya a tremendous hittter, but neither are all that well suited to coming in early.

Rohit, Dhawan and Kohli are that good it’s not going to be an issue a lot of the time, but it nonetheless provides opponents with a blueprint for beating India: take those three wickets early, put pressure on the middle and lower order, and you’re in with a chance. 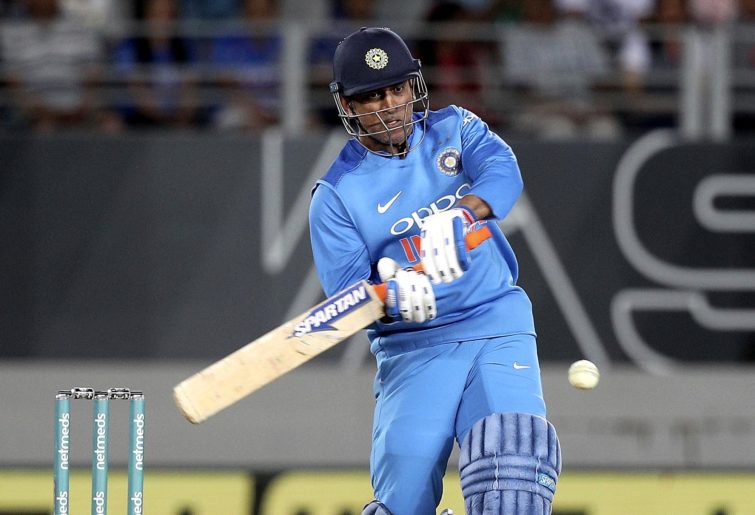 Could we see MS Dhoni spend some time up the order at the World Cup? (AP Photo/David Rowland)

India’s skipper has been at the forefront of all his team’s recent successes across the formats, but it’s in the 50-over game where he’s at his best – so much so that his prowess against the white ball is starting to be taken for granted.

Funnily enough, his record in the World Cup isn’t actually all that good, at least by his standards. In 17 matches, he’s averaged a tick under 42.

No one is more capable of chasing down totals than Kohli. When batting second he averages 68, and that figure jumps to a downright unbelievable 95 in successful chases. He is a clutch performer capable of dominating oppositions with his combination of technique and will to win.

That success has led India to rely on their captain for runs – something we touched on earlier – so if he has a down tournament, it’s hard to see them winning it. But if the normal, indomitable Kohli we’ve seen for the past year shows up, his side will be awfully hard to stop. 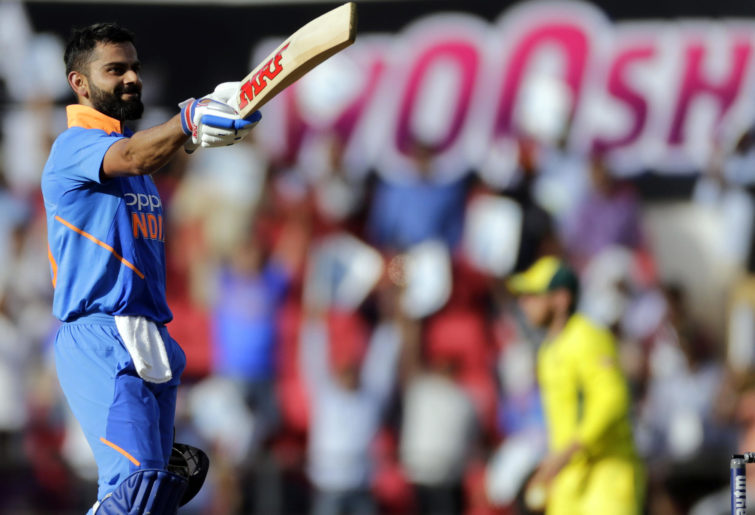 India are one of two sides whose claims on World Cup favouritism are hard to split. They have quality across the board with excellent pace and spin options, the most dangerous top three in the tournament, and the best ODI batsman we’ve ever seen.

A slight lack of depth in the batting order and lack of home ground advantage has them just behind England in the pecking order, but India are deservedly one of the tournament favourites. 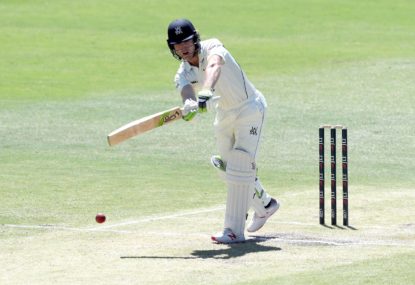