Daniel Jeffrey
Editor
26th May, 2019
17
Join the conversation
Advertisement
Write for The Roar

Six months ago, the notion that Australia would enter the 2019 Cricket World Cup as a top-three contender would have been absurd. Now, a strong run of form and the return of two world-class batsmen have Aaron Finch’s side right in the mix to defend their title.

The squad named by selectors on April 15 went pretty much as expected. Steve Smith and David Warner were both included, their first time back in the Australian set-up since their one-year suspensions ended, with Peter Handscomb the unlucky batsman to make way for the returning duo.

Kane Richardson wasn’t part of the original 15, but has made his way into the squad after namesake Jhye was unable to overcome a shoulder injury. 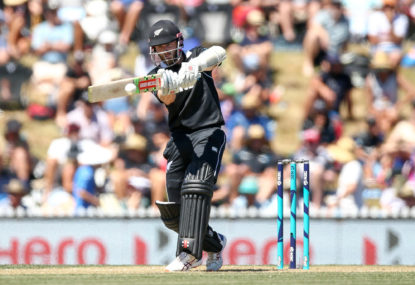 Despite a dismal 2018 in all forms of the game, Australia are now on a hot streak. They defeated India on the subcontinent in both an ODI and T20 series before trouncing Pakistan on the road to the tune of five games to nil, and key players are starting to find form at the right time.

David Warner was the IPL’s leading run-scorer by some margin despite missing the end of the tournament, Steve Smith scored 202 runs in three recent warm-up matches against New Zealand, and Usman Khawaja and Finch are both averaging over 50 in ODIs this year.

In Pat Cummins and 2015 Player of the Tournament Mitchell Starc, Finch has two of the best new-ball bowlers in the tournament at his disposal, and with Nathan Coulter-Nile and Adam Zampa rounding out the attack, there’s batting depth all the way down the order.

Then there’s Australia’s outstanding record at World Cups. Having won four of the last five, no nation rises for this tournament like the Australians, and this bunch contains five players who played in the 2015 final victory. 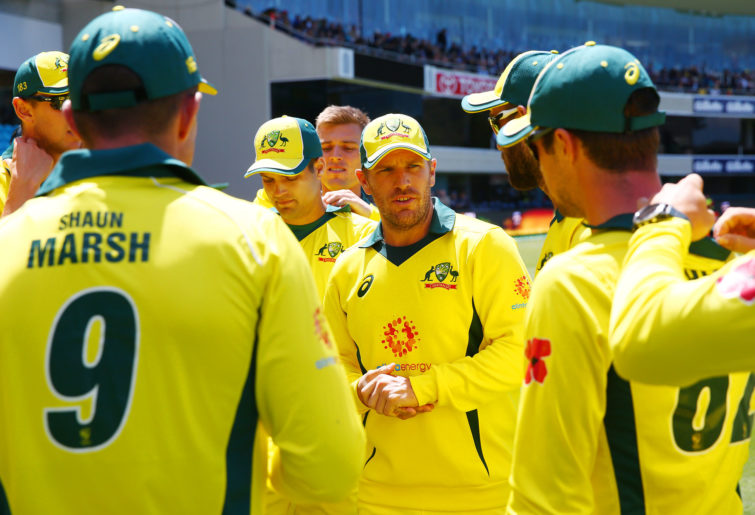 While this is an in-form batting unit, no one really knows how Warner, Finch and Khawaja can fit in the one XI. All three are at their best opening the innings, and while Warner seems the most obvious candidate to slide down the order with his combination of hard running and harder hitting, having his belligerent talents out in the middle from ball one is an attractive prospect.

There’s also a lack of explosiveness in the order. Finch, Khawaja, Smith, Marcus Stoinis, Alex Carey and Shaun Marsh (who’ll likely be the reserve batsman) are all suited to starting their innings slowly before teeing off late, leaving Warner and Glenn Maxwell as the only two capable of hitting hard from the start. In a tournament predicted to be littered with 300-plus scores, that lack of power will count against Australia.

Jhye Richardson’s injury is also a downer. The West Australian was establishing himself as a top-quality ODI bowler before dislocating his shoulder in the UAE. While Coulter-Nile is still a strong third paceman, he does go the distance every now and then, and having Kane Richardson and Jason Behrendorff in reserve leaves the pace depth lacking slightly.

Marcus Stoinis’s lacklustre form with both bat and ball is also a concern, particularly given he and Maxwell are the only two all-rounders in the side. 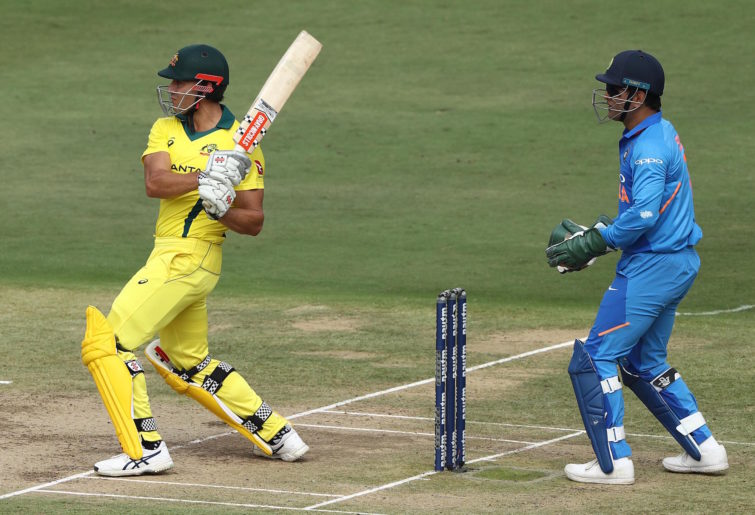 Often lambasted in the past as a player with all the talent but lacking in application, Glenn Maxwell has added a sense of maturity to his game in recent years. While his style of batsmanship will never be conducive to ultra-consistent performances, his ODI average of 41 in 2019 tells the tale of a more reliable player.

At the time of writing, Maxwell’s last five innings for Australia (two warm-ups versus New Zealand and the last three ODIs versus Pakistan) all ended in half-centuries at better than a run a ball.

With the rest of the batting outfit lacking the sheer power of India and England, an in-form Maxwell is capable of breaching that gap on his own.

The Victorian stepped up in the last World Cup, scoring 324 runs at an average of 64 and strike rate of 182, and notching his maiden ODI century against Sri Lanka in the quarter-finals – remarkably, still his only ton in the format. If Australia are to defend their crown, he’ll have to be at his best once again. 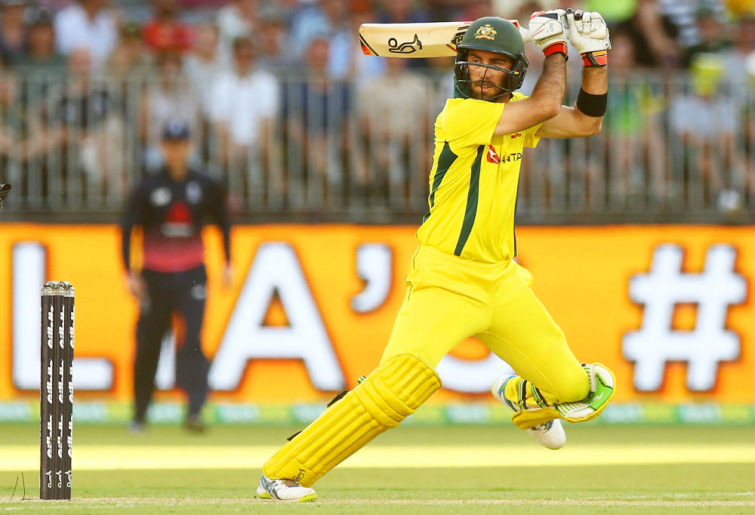 The verdict: Contenders, but not favourites

This Australian side is in a far better position than what we expected six or twelve months ago. They’re certainly capable of winning it all again, but they don’t deserve to head to England as favourites. The balance of the batting order isn’t quite there, and Richardson’s injury is a major blow.

Still, they’ll be there or thereabouts, and if Warner and Maxwell get going they’ll be a handful for anyone.