Brad Fittler got the right team the wrong way

If there’s one issue Phil Gould loves to harp on about when it comes to State of Origin – and there are plenty more than one – it’s not to pick your team too early.

Credit to one of the greatest Origin mentors of all time, he’s been proven right time and again with that advice this year.

Luke Keary was supposedly a lock to play Game 1 right up until the last round of NRL matches before the Blues team was named, when Daniel Saifiti knocked the Roosters half into July.

Then Adam Reynolds went down. Then Mitchell Pearce made himself unavailable.

And suddenly Freddy was left with a halves pairing of Nathan Cleary and Cody Walker – a 21-year-old who played in the winning 2018 series without really setting the world alight and was struggling for his club and a 29-year-old who was having a great season for his club but had never played Origin before. 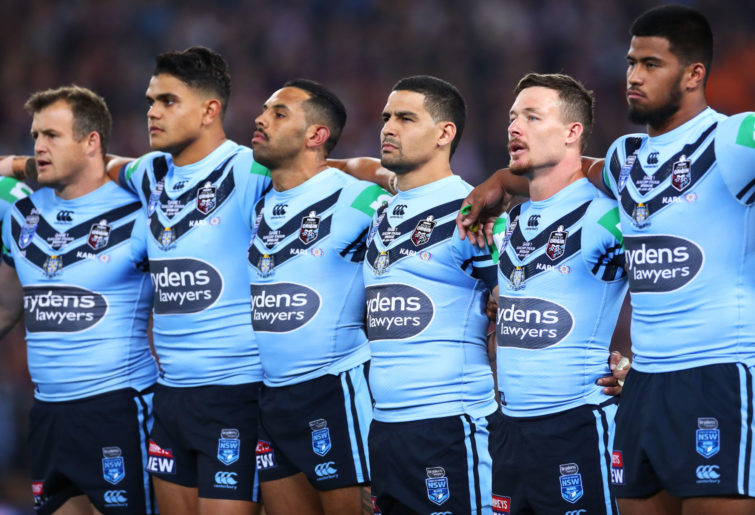 They were two players who logically needed a bit of a confidence boost going into the match in Brisbane – and that was a whole lot easier from a coach’s point of view because he had never commented publicly about who his first-choice No. 6 and No. 7 were.

So when he pulled Cleary and Walker aside during camp he could have told them he got the exact halves pairing he wanted from the outset – and Freddy’s such a unique cat that the two might have even believed him. Because by not coming out in advance and saying, “My halves will be Luke Keary and Adam Reynolds”, he had plausible deniability.

At a minimum it was fair to assume he had got at least one of the halves he wanted all along – whether it was the kid who proved he can get the job done but wasn’t performing at club level or the unknown quantity at rep footy who was having a gun season for his team week in and week out, who knew?

But by keeping his powder dry Fittler could maintain that he had exactly the team he wanted and therefore give two of his most important players the psychological lift they needed.

Obviously it didn’t really make much of a difference with regards to the scoreboard in that first match, but it was still smart coaching. 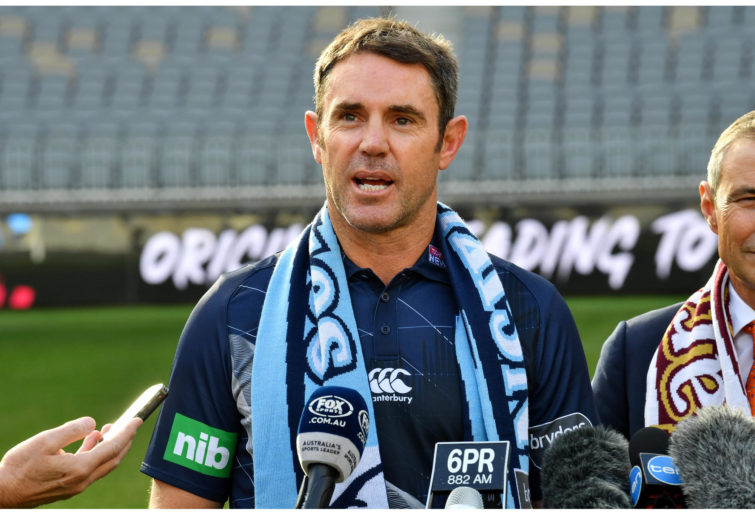 So what was Freddy thinking by dropping David Klemmer – sure, the Knights firebrand didn’t play Game 2, but let’s be honest, he got dropped – ahead of Game 3, when Tariq Sims was at long odds to beat the rap at the judiciary?

The team was named on Monday, meaning there was little more than 24 hours until New South Wales would know for sure whether Sims would be free and clear to lace up for the decider or not, so why not pick an extended squad and erase any suggestion of someone having been ‘called up’?

Rather than the media narrative for the first half of this week being dedicated to whether Klemmer was salty on Fittler for dropping him, the discussion would have been whether it was Klemmer or Saifiti – possibly even Dale Finucane or Cameron Murray, the latter’s place up for grabs with Wade Graham the utility bench player – who was lucky to play.

Fittler could have even said that Sims was never a certainty anyway and that the coaching staff just wanted to get the players in camp and see what the general vibe was like.

And in that scenario, you know what Freddy’s answer to the question of which player got lucky with Sims’ suspension would have been?

No-one’s the second choice, the media can’t say anyone got lucky and Freddy doesn’t need to take Klemmer aside at any point and ask, “So… we cool?”.

As for Klemmer getting the call-up, jeez Fittler stepped in a huge steaming pile of good luck there.

Because who besides Brad Fittler would have taken Sims over the man who is widely regarded as the best middle forward in the world?

Granted, Sims was coming off the bench, but that’s another advantage Klemmer brings – he racks up big minutes, meaning you’ve basically got an extra interchange up your sleeve.

As for the knock on Klemmer, that he doesn’t have the ball-playing skills of a Jake Trbojevic, he’s had just as many offloads this series as Sims – one.

I don’t mean to crap on Tariq Sims – who has had a rough enough week as it is and played a great game in Perth – but the idea you would pick him over David Klemmer is bonkers.

And when Sims was always an outside shot at playing at all, not picking Klemmer in an extended squad was about as bonkers as it gets.

Ultimately Brad Fittler has got a hell of a side to try and win this year’s Origin decider, but tell you what, he made assembling it unnecessarily difficult on himself.