Defeated Down Under! Boomers beat USA in Game 2

The Boomers have laid down a marker ahead of this year’s Basketball World Cup, recording a narrow 98-94 victory against a visiting USA team in Game 2 of the showcase series.

It’s the first time in history the Boomers have beaten Team USA, who are the benchmark in world basketball.

In front of 52,000 fans, Patty Mills was immense down the stretch for the Boomers to get the job done, in what was ultimately a four-point victory.

The USA, who have lost just one exhibition game in their history and, playing with an NBA-only roster, haven’t lost a single game since 2006, were heavy favourites after a strong win during Game 1 on Thursday, but a much-improved Boomers held their nerve during the final term to get the job done.

Mills was the key for the Boomers, as he ended up with 30 points for Australia, including a run during the final term which sealed the deal.

His combination throughout the contest with Andrew Bogut kept the Boomers in it at various times, while Bogut himself had a huge game, scoring 16 points, nine rebounds and four assists in 19 valuable bench minutes.

The Boomers, at various points, looked like they were going to get blown out, however, everytime they went cold in front of the net, their defence would stand up.

Joe Ingles and Aron Baynes were a big part of their performance, with the Boomers moving much better off the ball and almost doubling their assist count from Thursday’s loss.

At various points, they were behind by double digits, including once in the third term, but they didn’t let the USA get away.

Kemba Walker was best on court for the visitors as he downed 22 points. Harrison Barnes and others were solid in what was an entertaining game.

Australia start their World Cup campaign on September 1 against Canada, while Lithuania and Senegal are also in their group. The Boomers would play the USA in the final eight if both teams are still alive. 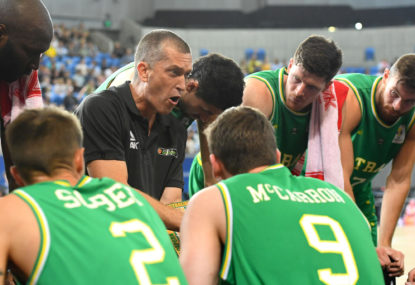 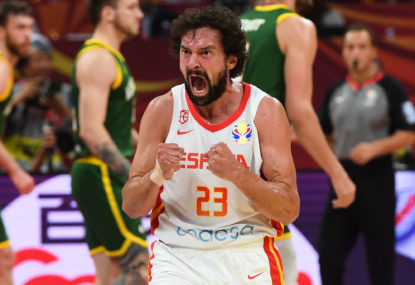 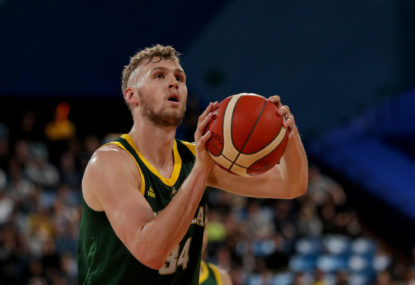 The Australian Boomers will play their final second-round game at the Basketball World Cup, with it likely to be must-win against France. This is The Roar’s guide to live streaming the match online, or watching it on TV. 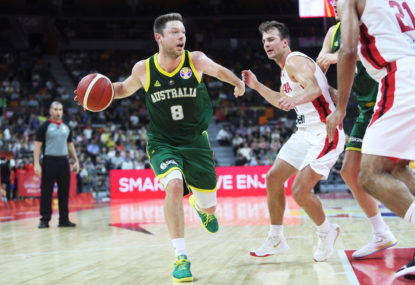