With only five races to go, it’s all but a forgone conclusion that Lewis Hamilton and Mercedes will claim both championships – so, is there any point watching the rest of the 2019 F1 season?

Hamilton can claim his sixth championship, and fifth in the last six years, as early as the next round in Mexico.

He currently leads Valtteri Bottas by 73 points and can eliminate all of his other (mathematical) title contenders – Charles Leclerc, Max Verstappen and Sebastian Vettel – this weekend if he wins. It would then simply be a case of beating Bottas in Mexico and the championship would be his.

Mercedes, on the other hand, can wrap up a record sixth consecutive Constructors’ Championship this weekend by outscoring Ferrari by 14 points.

A repeat of their 1-2 in Russia would do exactly that, and given Mercedes haven’t lost a Japanese Grand Prix in the hybrid era, you wouldn’t put it past them. 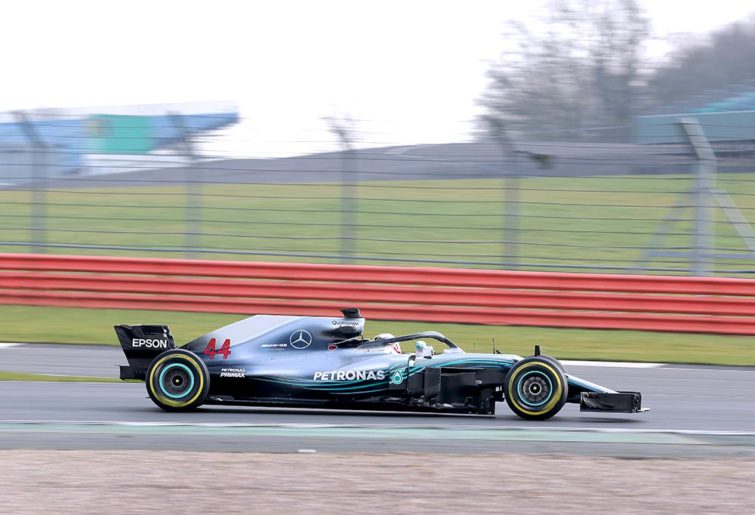 So with all this in mind, where is the intrigue? What should draw you to maintain interest?

Given it has been this way in some time, it’s a sad reality that most F1 fans are used to. Not since 2016 have we had a title fight go down to the final race, and before that you had to go back to 2014 – and both those battles were between Mercedes teammates Lewis Hamilton and Nico Rosberg, meaning you have to go all the way back to 2012 to find the last time since we had an inter-team battle in the final race for the World Championship.

Which sets in that familiar feeling heading into the closing of the season in the 2010s: finding excitement outside of the main championship fight.

And luckily enough, there is plenty to be had.

Despite Mercedes winning the opening eight races, they have since only won three of the last eight, with Red Bull taking two wins and Ferrari the other three. So it has been quite evenly spread since Austria.

Putting that aside, they head to Japan as the favourites to bounce back and maintain their strong form. 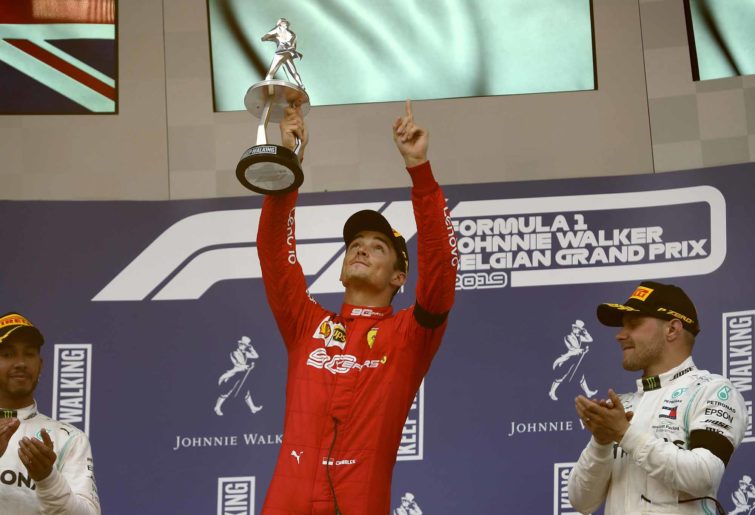 Red Bull too are always there or thereabouts, with Verstappen capable of anything on any given day and Alex Albon settling in to the team and providing strong finishes.

The rain forecast this weekend will play even more so into the hands of Verstappen, so look out for him and the team being strong.

The midfield battles in 2019 have also been tight, with the battle for fourth separated by only 73 points between six teams.

However if you take fourth-placed McLaren out of the equation (sitting a seemingly comfortable 33 points clear of fifth-placed Renault), then only 40 points separate fifth through to ninth. And with each of these midfield teams capable of putting together a strong result at any given race, it is compelling viewing to see how it will all play out.

Renault showed their speed at Monza, so should be suited to the high-speed layout of Suzuka and will be looking for a strong haul of points to solidify their spot in the top five. McLaren have been incredibly consistent in 2019, and know they have to maintain this consistency to hold off any late charge from the French outfit.

The high-speed circuits have also seen a resurgence from Racing Point, with Sergio Perez scoring in both Belgium and Italy, as well as adding to his tally last round out in Russia.

Lance Stroll scored a point in Belgium and was on track for a strong finish in Italy before a two-fold incident involving a brain-farting Vettel and then his own brain fart. Ultimately, Stroll showed the pace of the car at the speed based tracks and with the team only three points behind Toro Rosso, there is plenty on the line.

In Russia, Haas also sorted out some of the issues that have plagued them and scored their first points since Germany to sit just seven points behind Alfa Romeo.

And then there’s Williams. They are there too, remember? The final five races of the season will all be about Robert Kubica as he prepares to farewell the sport and close out what has been one of the most incredible comebacks in the history of sport.

So while it is disappointing for most F1 fans – except, of course, for Hamilton and Mercedes diehards – that another season will fizzle out with no championship battle to look forward to, there is still enough incentive to stay tuned.